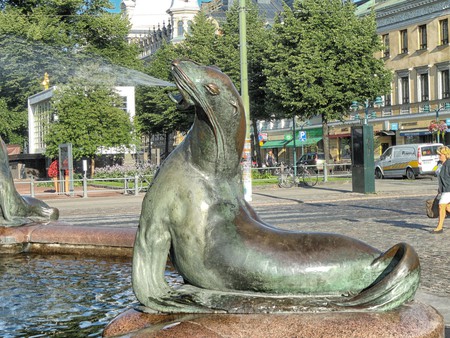 As more and more people are including a visit to Helsinki on their bucket list, they are discovering more to see and do in the city. These are some of the best attractions and things to see on a trip to Helsinki:

Towering over the city are the huge white towers of the Lutheran Cathedral, the icon of the city which features on practically all of its advertising and merchandise. 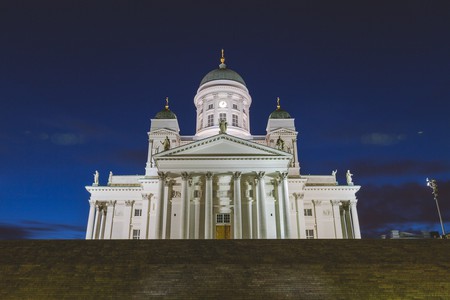 The city’s most unique church is built directly into its surrounding rock. The walls of the chapel are made from solid granite in beautiful black, brown and red speckled patterns. 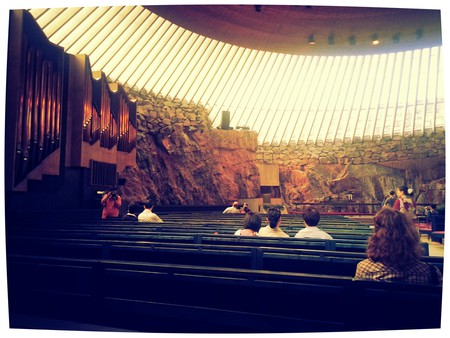 The former fortress located on a series of islands holds some of Finland’s most important military history and a host of different museums, cafes and buildings from various eras. 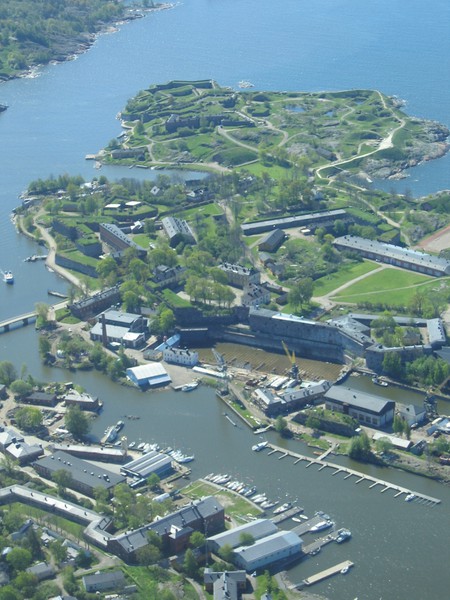 A large square flanking the cathedral with a statue of Alexander II in the middle, and a popular place for buskers. Making up the other sides are the Government Palace, the main building of the University of Helsinki and Sederholm House; the oldest surviving building in central Helsinki dating from 1757. 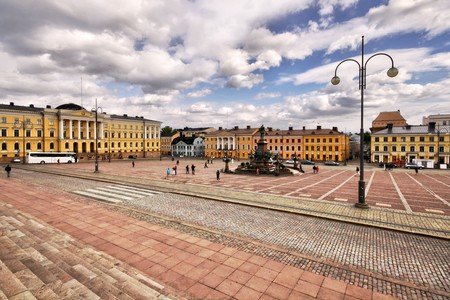 Many people forget that there is more than one cathedral in Helsinki. The orthodox Uspenski Cathedral is the largest in Europe and is notable for its red brick façade and shining golden onion domes. 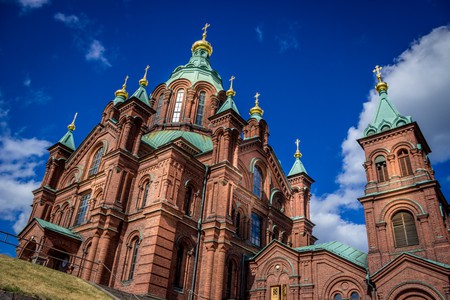 This park contains a monument to Finland’s most famous composer Jean Sibelius, which is made to look like a pipe organ. The park is a good central location to relax and listen to some live classical music. 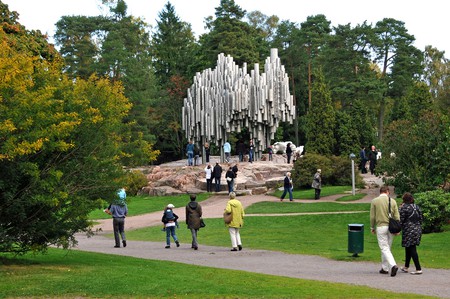 Just off the coast of the Katajanokka district you can see part of the navy fleet of ice breaker ships, designed for sailing through tough Arctic ice, docked for summer maintenance. 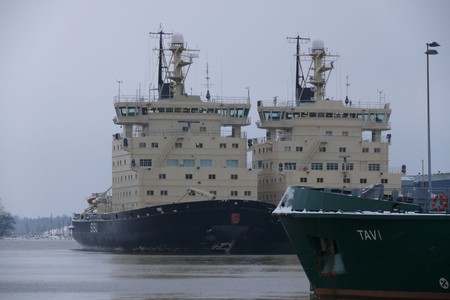 Two of the ice breakers docked in the harbour/ netwalkerz_net/ Flickr

Anyone wishing to learn more about Finland’s history or culture should definitely visit the main building of the National Gallery. It contains thousands of paintings and works of art by Finnish artists in a beautiful Victorian building. 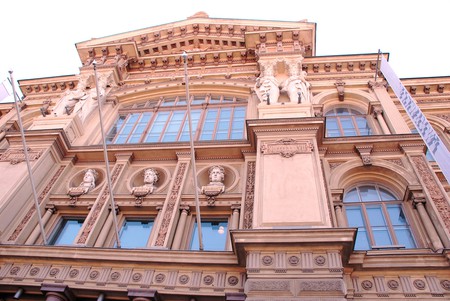 The classic wooden buildings of this museum complex have been restored to provide a glimpse into what life was like in pre-industrial Finland. 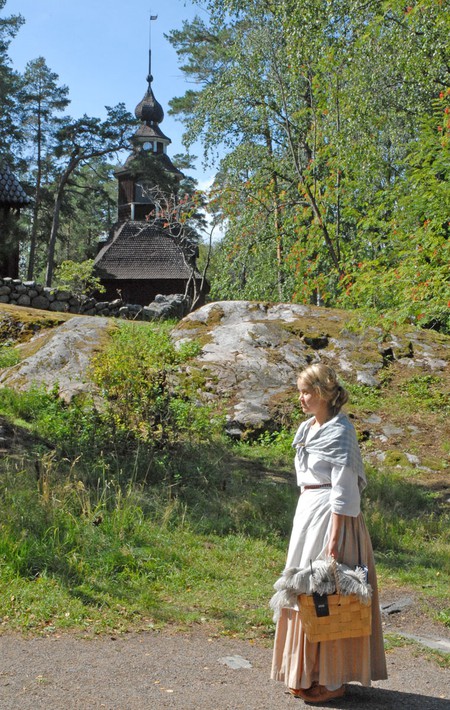 Located on its own island, this zoo allows you to see many Finnish species such as bears and moose, as well as animals from all over the world including lions, leopards, red pandas and monkeys. 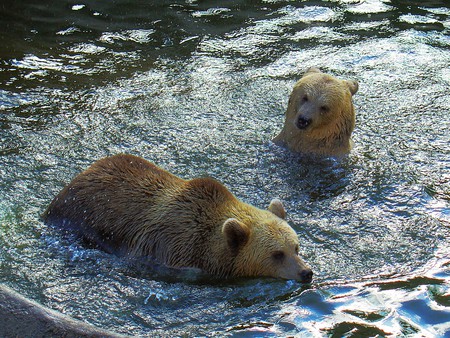 The Eurasian brown bears at the Helsinki Zoo/ ZeroOne/ Flickr

Part of the University of Helsinki, this area has both an outdoor garden and a large greenhouse. It is an ideal place to relax and stroll after a long day. 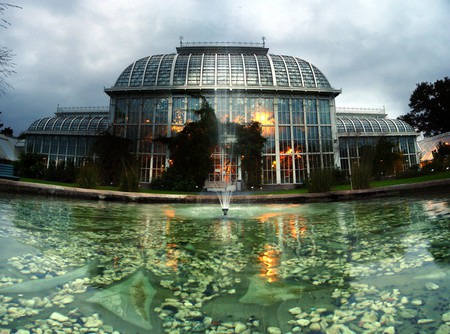 The glass house of the Botanical Garden/ Alexandre Duret-Lutz/ Flickr

Next to the Linnanmäki Amusement Park is Sea Life Helsinki, an aquarium full of ocean creatures including sharks, octopi, rays and local Baltic Sea fish. 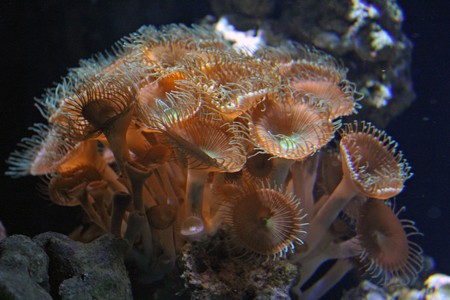 Part of the reef at Sealife Helsinki/ Ilkka Jukarainen/ Flickr

The National Theatre building is a notable part of Helsinki’s art-nouveau architecture and for being the first Finnish speaking theatre. The statue of novelist Aleksis Kivi at the front pays homage to his part in popularising the Finnish language in literature. 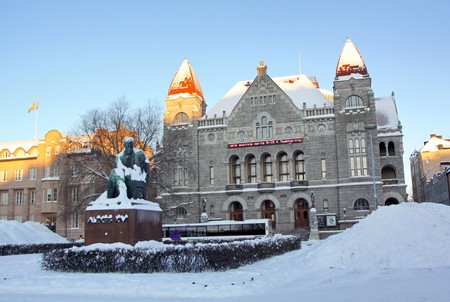 The theater and statue in winter/ Guillaume Baviere/ Flickr

The National Library of Finland

A must visit for any book lovers. The National Library is full not only of millions of books but also stunningly beautiful decoration, the perfect place to spend the afternoon reading. 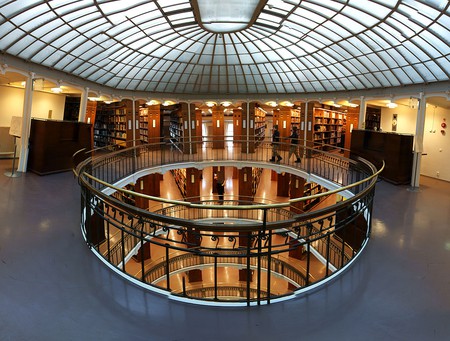 Interior of the National Library/ Wikicommons

Another unique modern chapel, this one is located at the entrance to a shopping centre and is intended to provide people with a quiet place to relax, calm themselves and contemplate on a busy day. 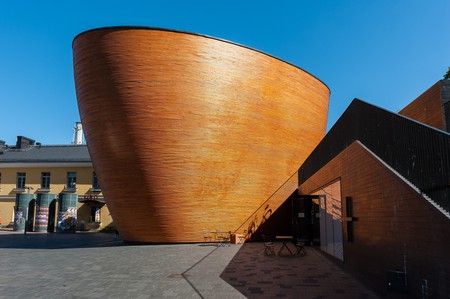 Exterior of the Kamppi Chapel/ Pixabay

This indoor market on the south harbour is not only an important historic site and another beautiful building, but an ideal place to shop for local produce – particularly freshly caught fish from the surrounding ocean. 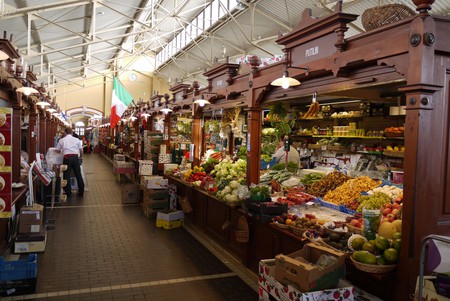 The former manor home of Marshal Mannerheim is now a museum paying tribute to his life. It includes his medals and hunting trophies among other personal effects. 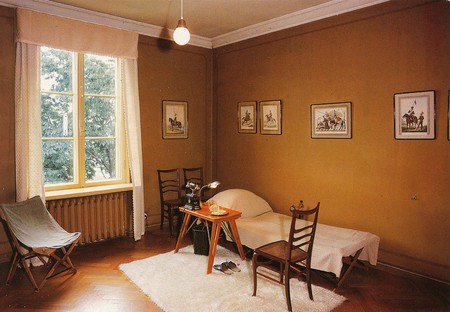 The most historically important museum in Finland contains artwork and artefacts ranging all the way from the prehistoric to modern period. 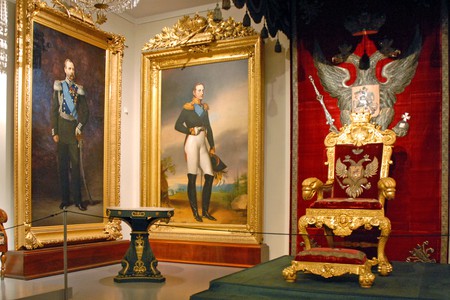 The Emperor's Throne at the National Museum/ Jean-Pierre Dalbéra/ Flickr 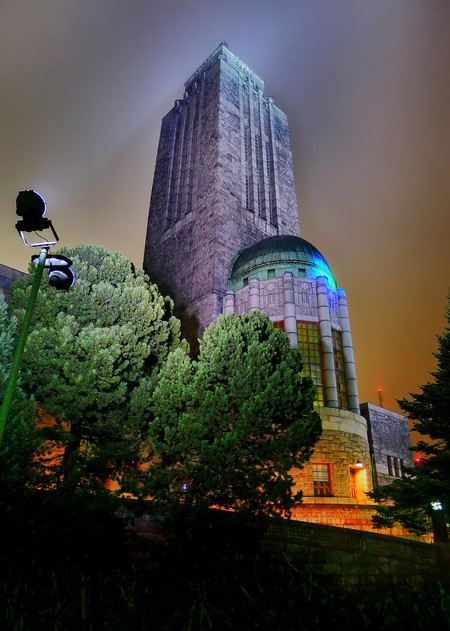 The Kallio Church tower/ Timo Newton-Syms/ Flickr
Give us feedback