13 Facts That Will Change What You Think About Finland 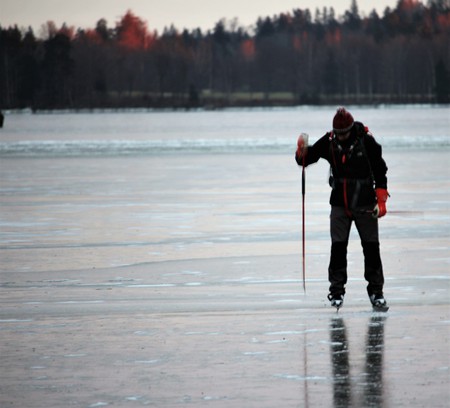 Finland remains one of the most elusive countries in Europe – most people imagine it to be full of reindeer, perpetual snow, and beautiful blonde-haired people. While it’s true there are a lot of those things in Finland, there is also much more to discover. Here are some of the most surprising facts about Finland that will change the way you think about this Nordic nation.

Even when the outdoor temperature reaches minus 30 degrees Celsius, it doesn’t stop Finnish people from enjoying a frozen treat. Finland consumes more ice cream per capita in Europe at 14 litres per person, and are the fifth largest consumers of ice cream in the world. Some unusual favourites include salty liquorice and tar-flavoured ice cream. 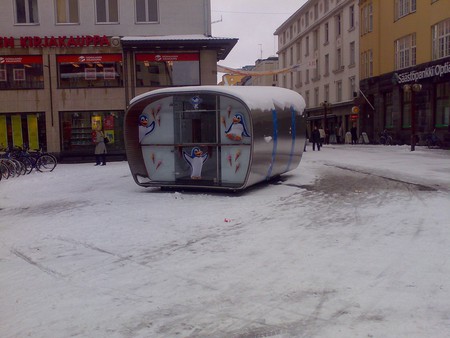 The lowest ever temperature was recorded in Finland

Finland does have some incredibly cold weather, yet the lowest temperature ever recorded on Earth wasn’t in Finnish Lapland, but inside a university laboratory. In 2000, the Helsinki University of Technology used nuclear spin temperatures to produce a temperature just above absolute zero, or around minus 273.15 degrees Celsius.

Finland was the only country to defend against the Russian army

During the Second World War, Finland achieved what no other army in history has accomplished, when it successfully defended themselves against the Russian army. Despite being much smaller in size and with a much smaller army, Finland still stood its ground against the invaders and saved themselves from being taken over by Russia for a second time. 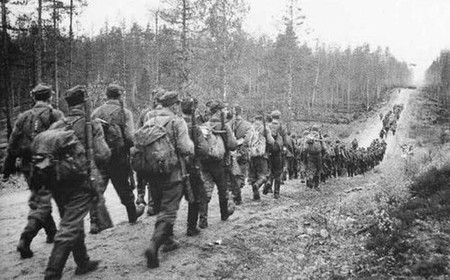 Reindeer meat is a Finnish delicacy

Finns love their reindeer, as they are a national icon of the country and a pleasant sight wandering around the countryside in Lapland. But Finns also enjoy the meat of these animals and use it in everything from stews to sandwiches. The reindeer meat industry is actually an integral part of the economy in northern Finland and essential in keeping the reindeer herders alive in a harsh climate. 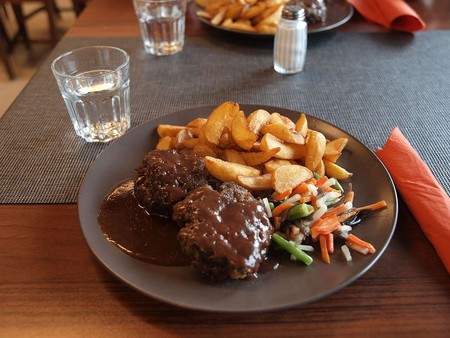 There were barely any Vikings in Finland

While many people imagine Vikings when they picture Finland, they actually had very little to do with Finnish history, and there are very few Viking graves or archaeological sites in the country. Perhaps the Vikings thought the Finns were too poor to bother raiding, or perhaps their ships couldn’t navigate the densely packed islands of the south-west archipelago (which even modern ships have trouble with). 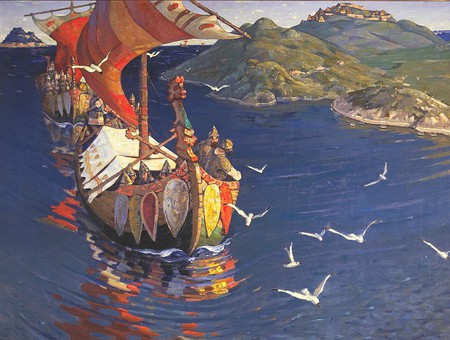 Another unfair assumption of Finland by people who have never been there, is that the country is covered by snow all year long. Summers are incredibly short in Finland, and often disappointingly dreary, but summer heatwaves are to be expected, with temperatures climbing above 30 degrees Celsius. Most Finns spend part of their summers at lakeside cottages and enjoy swimming, fishing, and other summer activities. 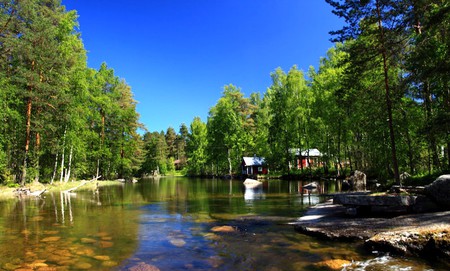 The government is politically central

Some people wrongly picture Finland as a liberal utopia, due to its universal healthcare, free education, and anti-discrimination laws. Finland may be more liberal from an outsider’s perspective, and the liberal Centre Party has been the dominant political party since 2003, but Finland has had just as much of a problem with far-right nationalist groups as any country. A fascist group nearly ruined a children’s event during the recent centenary celebrations. 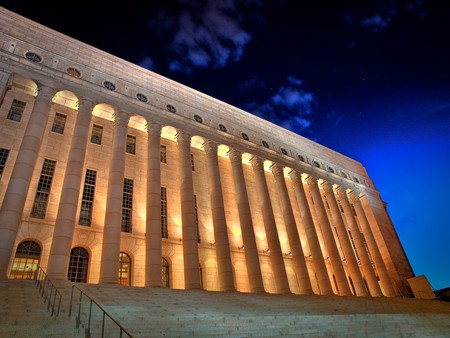 Obesity is on the rise

The classic image of a Finnish person is someone who is skinny with blonde hair and blue eyes. This isn’t entirely accurate, and not only because Finns have a wide range of hair and eye colours. Obesity has been rising in Finland since the 1970s, causing public health crises. This is due to a combination of an increasingly sedentary lifestyle, an overabundance of alcohol, and the typical Finnish diet consisting of many fattening foods.

While Finland is generally considered a ‘rich’ country and was one of the best at dealing with the 2008 financial crisis, this doesn’t mean that everybody there is rolling in money. Utilities, rent, and gas prices are rising and more Finns are having trouble paying the bills and some are even losing their homes.

The sauna is a weekly activity

People aren’t wrong in believing that Finns are obsessed with saunas. While some people use theirs daily, most people only use theirs once a week or on special occasions. Electric saunas became more prevalent over the traditional (and more dangerous) wood-burning sauna, but they do cost more to run. This meant that people changed from using the sauna daily to twice a week and now once a week or less. 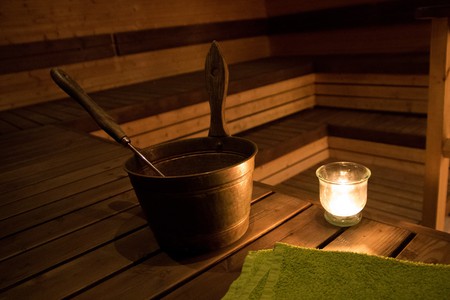 Finnish-Russian relations are better than ever

Since Finland shares its eastern border with Russia, tensions were high during the Cold War, especially since Finland had only just gained independence from the country. After the collapse of the Soviet Union, relations improved greatly, with Russians still making up the majority of immigrants to Finland. While tensions are rising again with the current political climate, relations between the two countries are still better than ever, thanks to measures such as an emergency phone line installed in their government buildings. 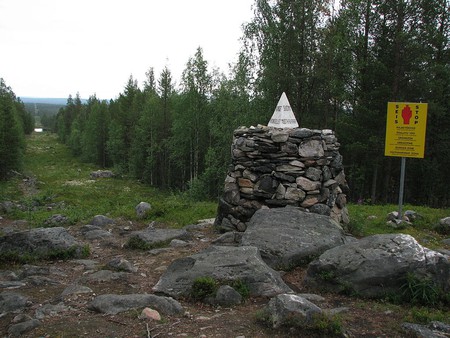 Finland is one of the world’s happiest countries

Many Finns are highly introverted and don’t like interacting with strangers or showing emotion in public. This has created the idea that Finns are gloomy, and climbing suicide rates support this theory. Despite this, Finland was still found to be the fifth happiest country in the world in the 2017 World Happiness Report, scoring highly in personal freedom and social support and low in corruption.

The rural population is dropping

Traditional rustic country living is still popular in Finland, but only on a seasonal basis. The urban population in Finland has risen from 55% in 1960 to 84% in 2016, according to The World Bank. Most Finns now only visit their country cottages during the summer, spending the harsher winter months in urban areas, and some country villages are at risk of dying out completely. 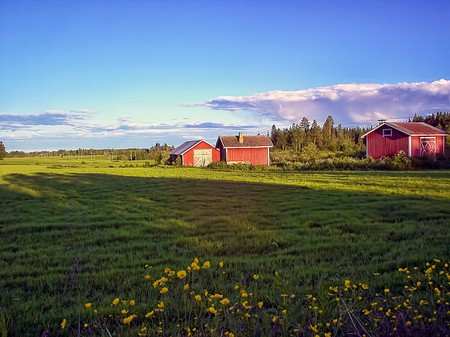