10 Viking Sites and Events in Finland 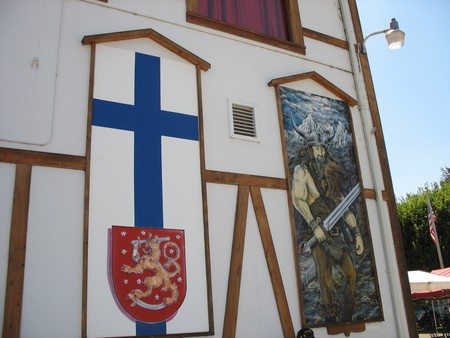 The Vikings of pre-Christian Scandinavia were violent, ruthless marauders who terrorised much of Europe for several centuries, and that is precisely why we love them so much. For all of our fascination with the Vikings, we don’t often hear or talk about their impact in Finland, simply because the Vikings never had much of an influence in the country as they did in others. Yet there is plenty of evidence of Vikings landing in Finland, and the Finns are just as fascinated by them as anyone else. These are some of the top Viking archaeological sites, events, and shops to be found in Finland for all history nerds to enjoy.

By far the biggest and best Viking event in Finland, the annual Viking market transforms the village of Kvarnbo in the south west Åland Islands into an authentic Viking village for a weekend, attracting over 10,000 visitors each year. There you can wear authentic Viking costumes, stay up late feasting and drinking ale, role play as a Viking, see crafters at work, and watch battle re-enactments. The 2018 market will be held from July 26 to July 28 and will again attract Viking societies from around the world. 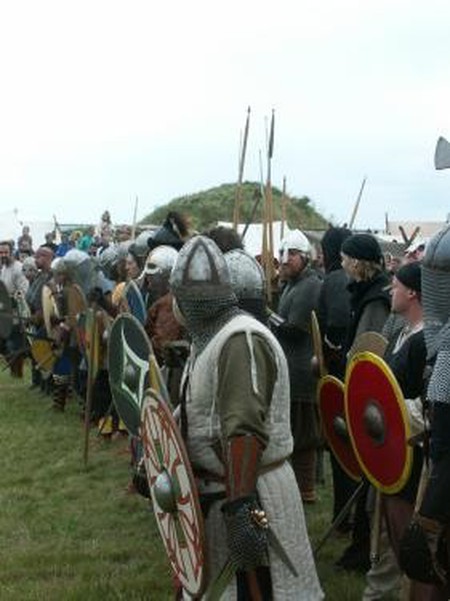 While in Åland, you can also take a look around the island of Saltvik to see where the Vikings landed in Finland 1000 years ago, and try and spot some of the archaeological sites that have been uncovered there. Archaeologists have reported to Heritage Daily that they have uncovered many Iron Age silver and bronze objects and a few weapons on the island, and what they believe to be the foundations of a Viking hall. 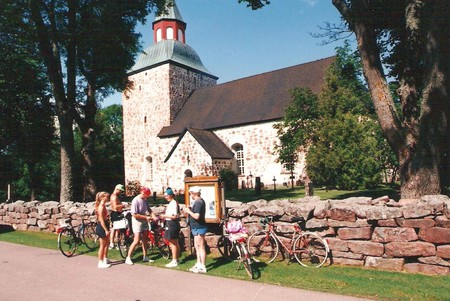 If you can’t make it to the Viking Market, the Viking Centre at Rosala is the next best you can get to an authentic Viking experience. The museum contains a replica Viking village, weapons exhibit, burial boat, Viking ship, and even a sacrificial stone. For an extra fee, you can have a guided tour of the centre and even learn how to throw a Viking axe. The attached restaurant and bed and breakfast allows for full immersion in the world of the Vikings. 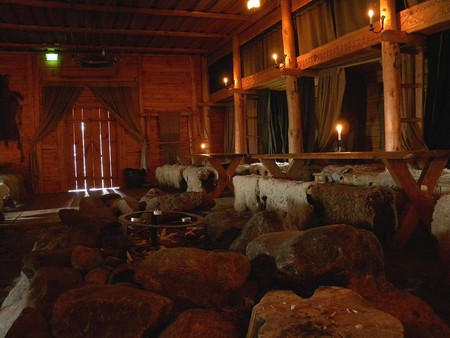 Until recently, Finns were somewhat in denial about their history of Viking conquest. After more discoveries by the National Board of Antiquities, it is now possible to see discoveries from Viking archaeological sites in Finland’s museums, especially at the National Museum in Helsinki. Most notable are the beautiful pieces of jewellery from the Räisäla hoard. 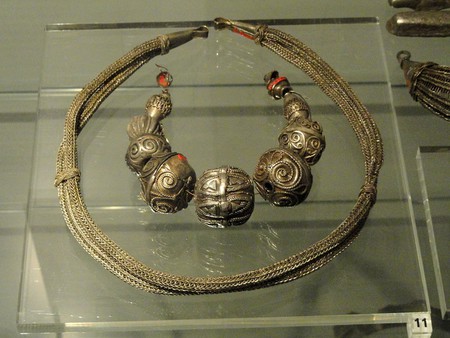 One of the most extraordinary Viking-era arachnological finds in Finland was uncovered completely by accident by amateur explorers with metal detectors. The gravesite in the Häme region dates back to the 12th century and contains a well-preserved skeleton of what is presumably a Viking warrior wielding two swords, possibly placed there to aid the warrior in the afterlife. One of the swords is the longest ancient sword discovered in Finland from any era.

Depending on who you speak to, the medieval period is a little too late to cross over with the Viking period. Yet at the Medieval Market held in Turku every June, you can experience many of the same things you would at a Viking recreationist event. This includes authentic costume, entertainment, handicrafts, smiths, and an all-around fun atmosphere. Some trade stands also sell Viking jewellery or merchandise. 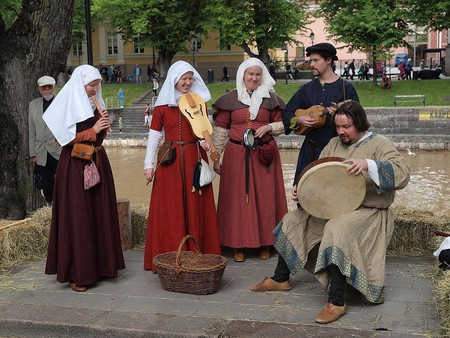 Possibly the most significant Viking archaeological find in all of Finland to date. In 2010, evidence of a harbour and small Iron Age village were uncovered in the village of Ahvenkoski at the mouth of the Kymijoki river, dating from around 1000 to 1200 CE. The site includes a smithy, furnace, and hundreds of smaller Viking artefacts. Two years later, a cremation grave was found nearby containing human bones and several weapons.

As a theme restaurant, the Harald chain found throughout Finland is somewhat expensive and more than a little cheesy. But if you can afford it and want to gorge on meat and mead like a real Viking, it is a great spot to take friends for a memorable dinner or party. You can even eat your meat straight off a sword! 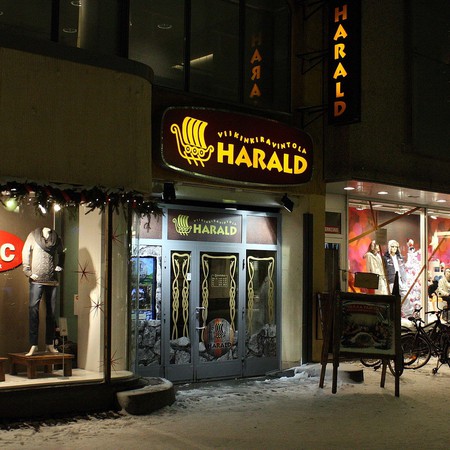 If you’re looking for high quality Viking jewellery, clothing, or costume items, you can’t get much better than the True Viking Shop based in Helsinki. The knowledgeable staff sell a huge range of Viking related items for good prices, including replica weapons, drinking horns, and Mjölnir (Thor’s hammer) necklaces. As well as the shop in Helsinki, you can also find them at many events throughout Finland or order from the online shop. 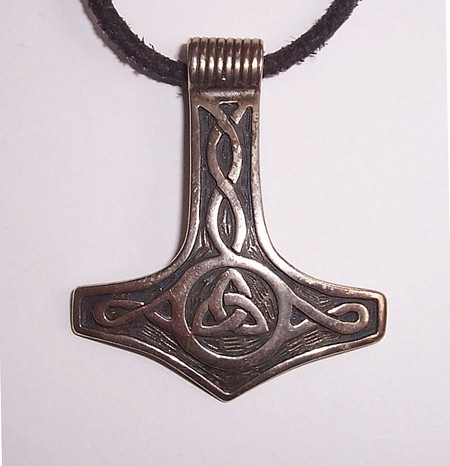 This amazing replica Viking ship was constructed in 2014 to accurately resemble a real Viking ship found in Finland to see just how the Vikings built their own ships. The Borge Swyn now sails back into Kvarnbo harbour every year for the Viking Market for visitors to see up close.