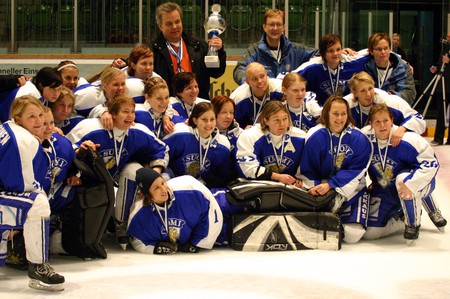 Ice hockey is Finland’s national sport, and its popularity is comparable to football in the UK or baseball in the United States. These are some of the amazing facts about Finland’s ice hockey players and their amazing achievements

How a small country produces such great talent

Why has Finland birthed so many great players? 260 indoor rinks in the country, countless numbers of outdoor rinks, and over 75,000 registered players out of a population of 5.7 million helps. The country also includes ice hockey as an essential part of school physical education classes.

The Finnish team’s uniform match the colours of the Finnish flag: blue and white. It prominently features the Finnish lion from the national the coat of arms, which is also a symbol for the military and the police force amongst others.

One of the greatest to play the game

The top-ranked Finnish player in the history of the sport is Teemu Selänne. His accomplishments include earning one Finnish Championship Medal, three Olympic bronze medals, and one silver medal as a part of the Finnish National Team at the 2006 Winter Olympics in Turin.

Up until his final season, Jere Lehtinen never finished with a negative plus minus rating. He previously played for the Dallas Stars and is now the general manager of the Finnish National team.

The Swedes and Finns have a (mostly) friendly hockey rivalry

The Finnish and Swedish teams and their fans frequently make jokes about their friendly rivalry. One example includes a scene in the comedy show The Autocrats when they suggest that Finland should use nuclear weapons to prevent Sweden from winning the championship. Finnish-born player Tomas Sandstrom playing for Swedish teams also caused a stir. Sandstrom is now retired from hockey and works as a firefighter in Sweden. 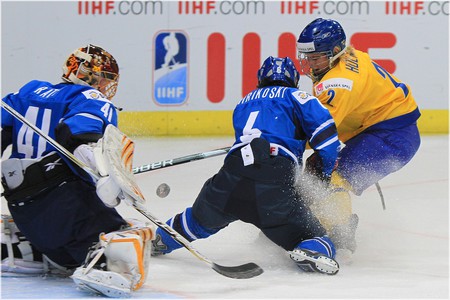 Finland vs. Sweden at the IIHF World Championships 2011/ Becaro/ Flickr

Keeping with the Finnish attitude of ‘sisu’ or ‘guts’, Saku Koivu’s lymphoma diagnosis threatened his career, but he quickly pulled through and remarkably continued playing. During his return game at the Molson Centre in Montreal, he received an eight minute standing ovation from his fans and supporters. For his recovery, he was awarded the Bill Masterton Memorial Trophy. He was also the first European player to play as captain for the Montreal Canadiens. 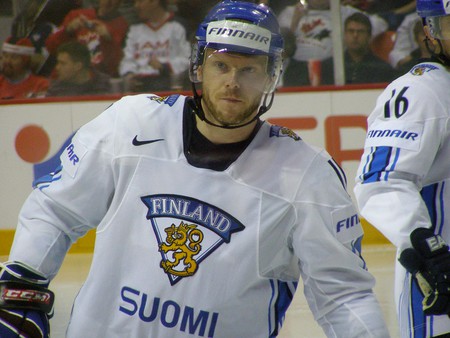 Finland’s only male representative in the Hockey Hall of Fame

Jari Kurri was the first Finnish player inducted into the Hockey Hall of Fame in 2001. So far, he remains the only male Finnish player included in the Hall. He is the top scoring Finnish-born player in history, helped Finland win silver at the 1994 World Championships, and is married to a former Miss Finland.

Finland was the first country in Europe—and the third country overall—to take women’s ice hockey seriously. The first official women’s ice hockey league was formed in 1982 with many unofficial leagues playing in the 1970’s. Now, more than 5,000 women play, and that number continues to grow. 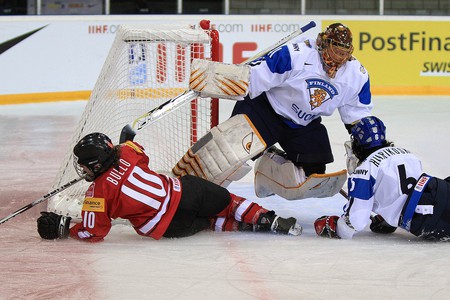 The women’s team also shines on the world stage

The Finnish women’s national ice hockey team has consistently found success throughout the years. During the first women’s Olympic hockey tournament at the 1998 Winter Olympics in Nagano, the Finnish team took home the bronze and have also won the gold in four European Championships. Currently, they are ranked third in the world.