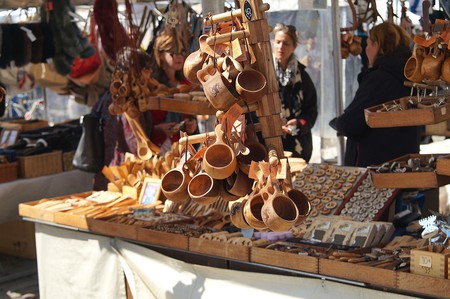 The high standards for craftsmanship and a strong emphasis on recycling mean that there are a wide range of markets in Finland for finding bargains on practically any product. These are some of the best markets from across the country.

Turku’s riverfront plays host to many different markets throughout the year, but one of the most well-known and highly regarded is the Medieval Market. Held every July, it is essentially a Finnish Renaissance Faire with traditional costumes, crafts, food and beverages, games, and activities. Families come from all over the country for one of the most enjoyable days of the entire year. 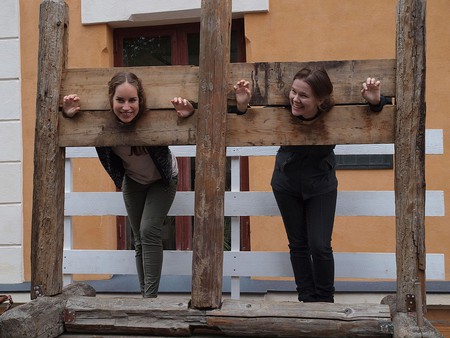 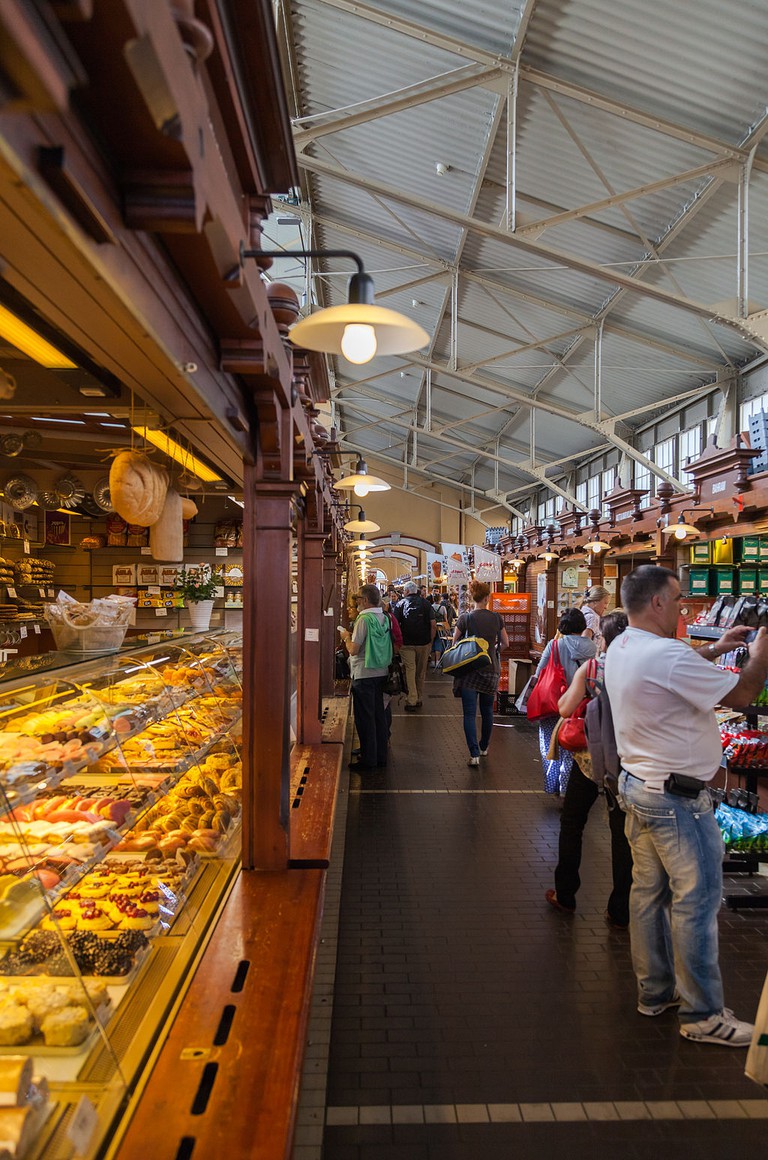 Interior of Helsinki Old Market Hall | © Diego Delso/Wikicommons
Every major Finnish city has at least one market hall, and they are an important part of Finnish tradition and commerce. The oldest and most famous is the Old Market Hall in Helsinki. Operating since 1889, it still contains merchant specialists selling all manners of food and drink. A popular meeting spot or a place to grab lunch, it is a good location to get a unique souvenir or a luxury treat as well.
Open In Google Maps
13 Eteläranta, Helsinki, 130, Finland
Visit Website
Give us feedback 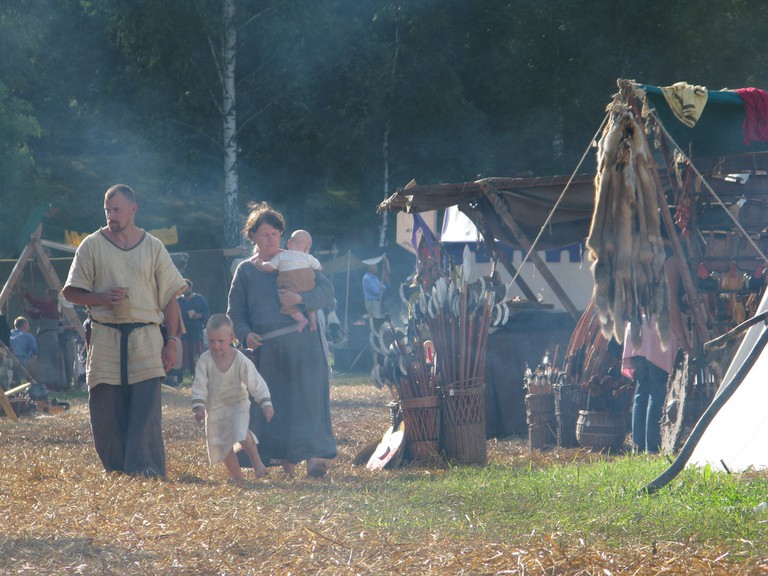 Traditional costumes and crafts at the Viking Market | Henri Bergius/ Flickr
The small but stunningly beautiful island of Salvik is one of the only places in Finland to have a historic connection to the Vikings. With ancient sites and ruins still remaining (even the ferry line from Finland to Sweden is named ‘Viking’), the locals in the village of Kvarnbo homage this heritage by hosting the yearly Viking Market. Like the Medieval Market, it also features authentic costumes and crafts from Scandinavian, British, German, and Polish Vikings. There is even a reconstructed and lovingly-crafted Viking ship. It is worth making the journey to the island to experience this unique fair.
Open In Google Maps
Countryside, 22430, Aland
Give us feedback 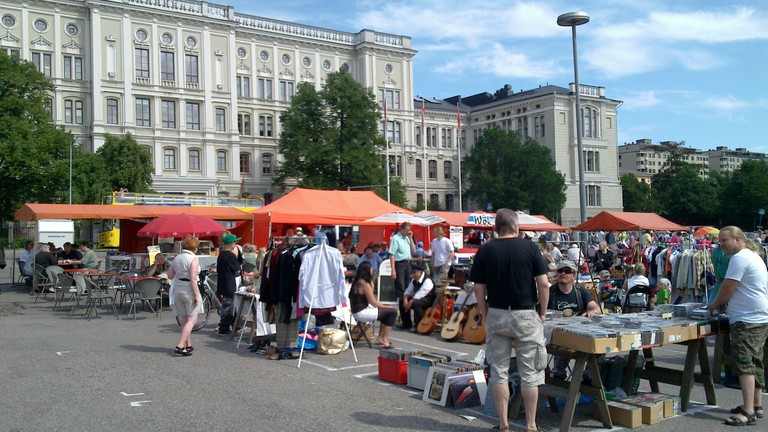 Range of stands at the Hietalahti Flea Market | Henri Bergius/ Flickr
Helsinki’s most-popular flea market operates in the Design District during the summer and has over 150 stalls selling bargains. The market mostly acts as a place for people to buy and sell used clothing, but rare gems can turn up as well. Patrons never know what they will find or who they will meet in a stroll through this market.
Open In Google Maps
34 Lönnrotinkatu, Helsinki, 180, Finland
+358931023580
Visit Website
Give us feedback

The Women’s Christmas Fair (Naisten Joulumessut) has been running since 1922 when it was started by the Finnish feminist movement. It was intended as a place for women to showcase and make a profit from their handicrafts, something which was more difficult for women at the time. The fair still runs annually, and it attracts female artisans from across the country who sell all kinds of handmade crafts and Christmas gifts. In recent years, a separate section has been set up for senior women to keep the fair grounded in its traditional roots. Proceeds from the fair are also given to women’s charities and causes, such as promoting cultural activities for immigrant women. 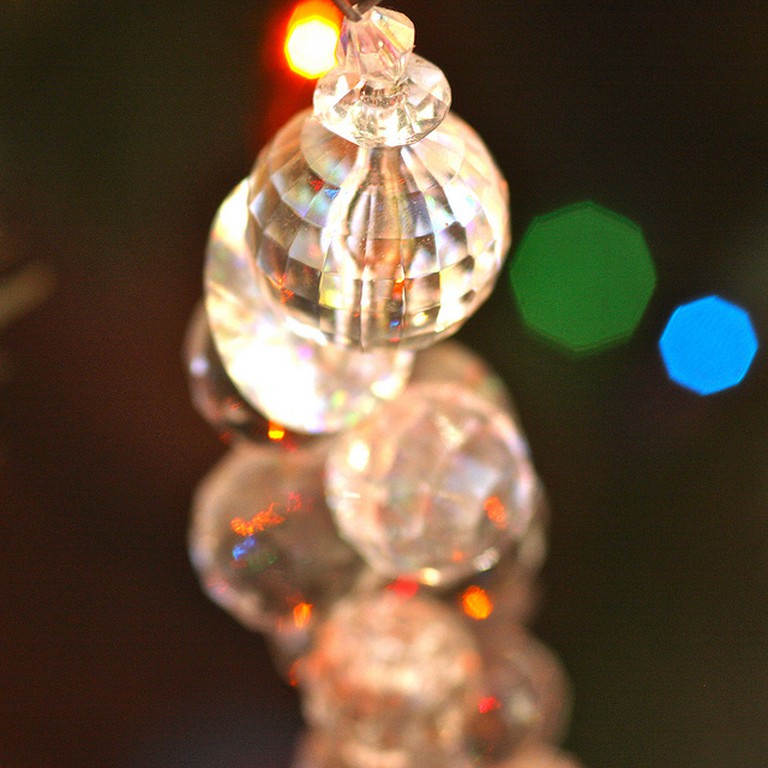 Joensuu, the capitol city of the North Karelia region, is one of the most underrated cities in Finland. Located just off the main market square, The Artisan’s Quarter sells Karelian crafts and food in beautiful, old-wooden buildings. It provides a space for local artisans to sell or display their work in the gallery section. The café and deli are frequented by the local population—especially at Christmastime, for traditional Karelian pastries are the region’s staple dish. 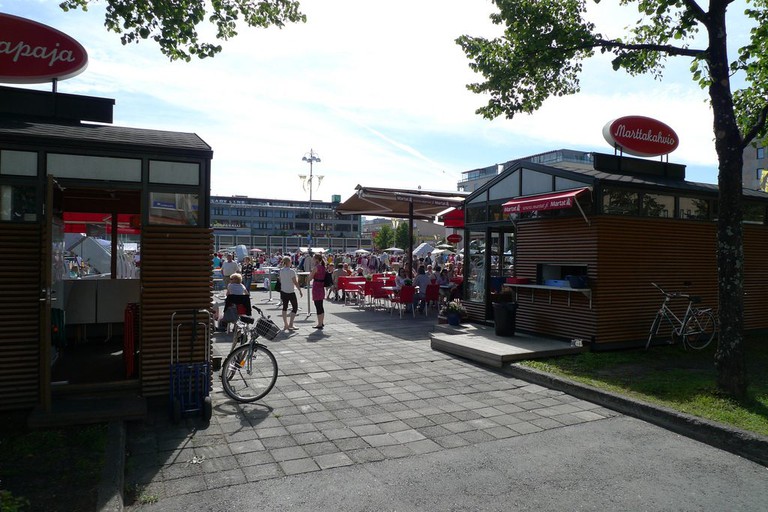 Where better to go for a Christmas market than Santa Claus’ hometown? The Santa Claus Village in Rovaniemi, Lapland sells Christmas gifts and decorations in a year-round Christmas market. Special events such as the Arctic Market, held in mid-December, sell hand crafts from the local Lappish craftsmen. It is a unique experience to be able to buy Christmas gifts from Santa’s own hometown in surroundings that make visitors feel like they have stepped into a Christmas card. 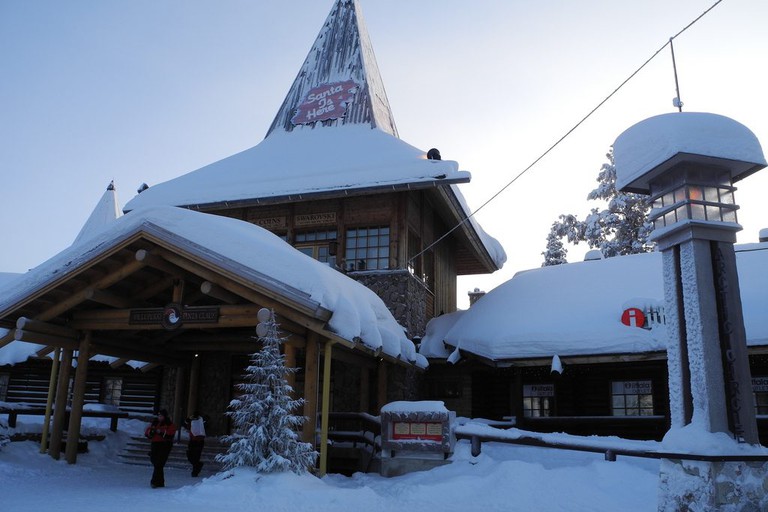 Fish markets and stalls are popular in Finland, and one of the best is the annual Baltic Herring Market in Helsinki’s South Harbour. The market has been running for over 200 years and coincides with the time when the Baltic Sea’s herring catch is at its peak. Other local crafts and food are on sale as well. It is the ideal place to try some freshly-caught-local fish, to sample new recipes, or to stock up for winter. 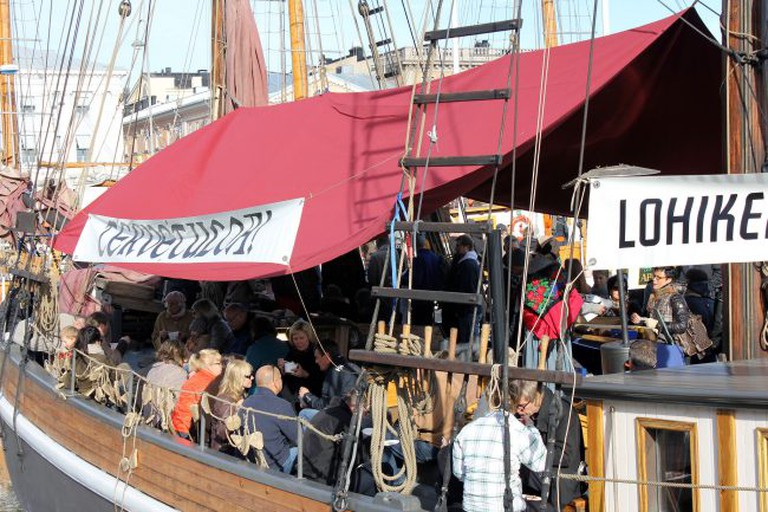 The epitome of Finnish art and culture can be found at the Finnish Craft & Design Fair in Tampere, which draws tens of thousands of visitors every year. Conditions for the fair are that each of the items for sale and the equipment used to make them must be produced in Finland. The 2017 fair, to be held in November, has additional special events planned for Finland’s 100-year anniversary. 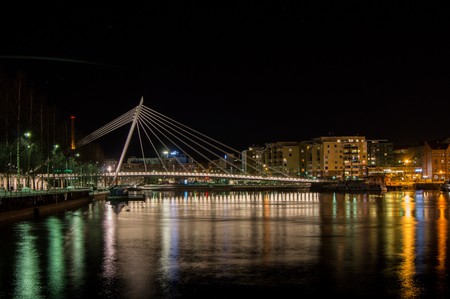 The Fiskars brand, named after the town it originates from, is internationally famous for its high-quality kitchen utensils and homewares. The town of Fiskars hosts an annual antique fair in the old knife factory that attracts dealers from Finland and the neighbouring countries of Sweden and Estonia. It makes for an ideal place to pick up rare and affordable art, furniture, and collectables. Some items on sale can date back to the 1700’s, making it an ideal fair for treasure hunters. 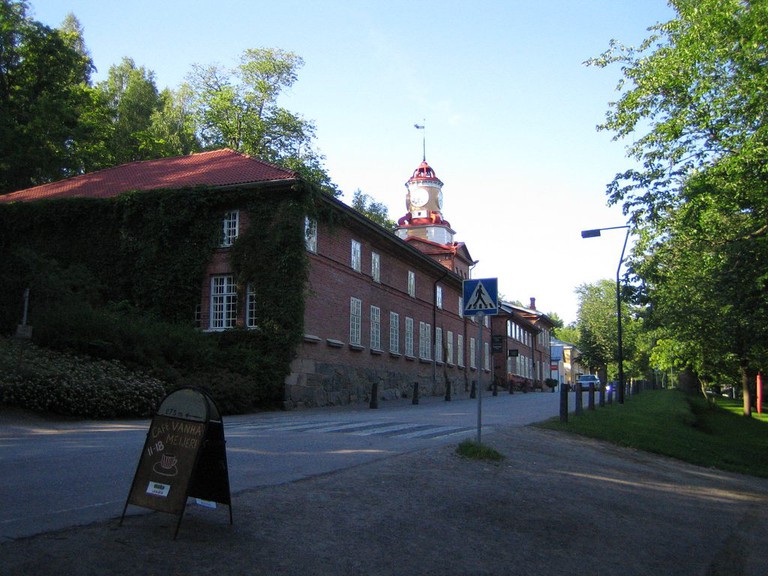