Why This Tiny Archipelago Created its Own Translation Service 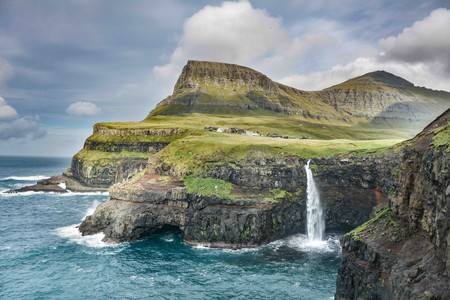 The Faroe Islands – 18 tiny islands in the North Atlantic, located between the Shetlands, Iceland and Norway – have created their own online translation service.

With less than 80,000 people speaking Faroese worldwide, the tiny archipelago created Faroe Islands Translate, a unique solution to sharing their language with the world.

With the help of locals who are on hand translating live by video, the free online service provides an opportunity to gain a window into the magical world of the Faroese before visiting. 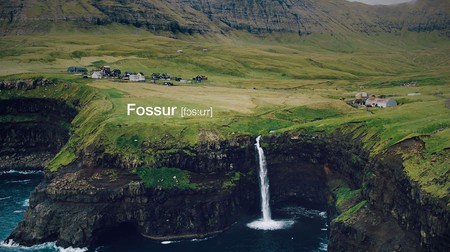 By visiting the website and typing the words to be translated into the Faroe Islands Translate search box, the translation will be made by a local volunteer. A video will then be sent back, meaning that people will not only be able to learn the words in Faroese but also to see and hear a local speaking the language. The Faroes’ Prime Minister, Aksel V. Johannesen, has also joined the local people to lend his voice to the campaign.

“Whilst most Faroese people speak good English, we have a beautiful language of our own that we would love to share with those who visit, and with the wider world in general,” said project manager Levi Hanssen. “When travelling in most countries, tourists can use Google Translate to help them to communicate with local people and to feel as if they are a true part of the destination that they’re visiting. Sadly, in the Faroe Islands, this isn’t currently possible – and we want to change that.” 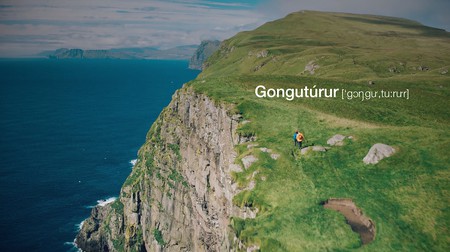 The initiative, which launched earlier this month, has already received translation requests from 116 countries, and more than 10% of the entire language has already been translated.

The most translated word (in many different sentences) is love. If you type “love” in the translation box, you’ll automatically see more than 500 different translation videos containing the word.

The campaign follows last year’s Faroese petition to be featured on Google Street View. Called Sheep View, the campaign gained worldwide interest, reaching the attention of the tech giant and eventually succeeding in its aim.

Take a photographic walk through the Faroe Islands here.