Writing from the Land of the Singing Devil: A Look at 5 Estonian Books 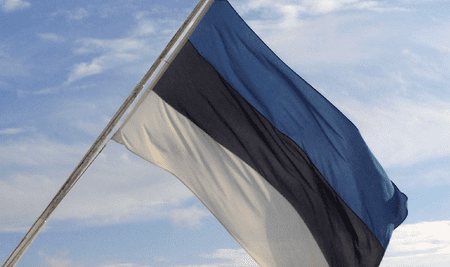 Estonia may be a small country but what it lacks in geographical size, it more than makes up for with its deep cultural and literary tradition. Although exploring this rich landscape was once difficult for foreigners, publishing houses have recently been launching more translations of Estonian novels and poetry. The following is a list of five stunning books that anyone with an interest in Estonian literature, culture and its way of life should read. 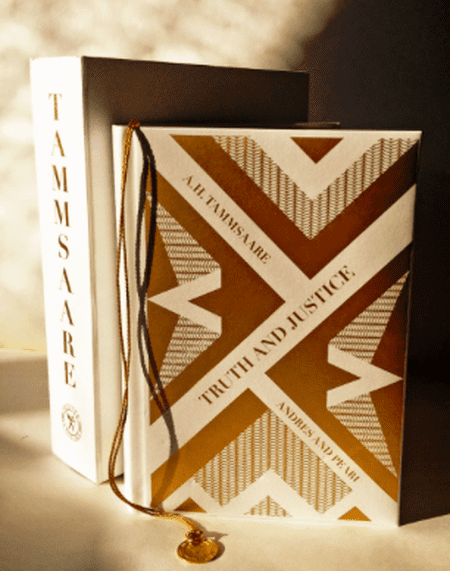 Tammsaare’s five-part opus is considered by many to be the grounding classic of Estonian literature. It’s famous first volume, Andres and Pearl, draws in the reader with its compelling picture of the Estonian way of life in the late 19th century, the narrative follows the inner struggles of the main protagonist Andres as he works on his newly acquired farmstead, trying to build a future for himself and his family. Vivid in his depictions of North Estonian nature and landscape, Tammsaare masterfully weaves his story-line with themes such as the struggle between good and evil, the cost of ideals and the relationship between faith and doubt. The main characters of the novel have been considered by generations of readers as archetypes of what it has meant to be Estonian throughout different periods in modern history, making the book a must-read for anyone wanting to learn about the values and ideals held common by many Estonians. Truth and Justice is a timeless classic of Estonian literature, and, fortunately for English readers, the publishing house Haute Culture Books has recently published a fresh translation of Tammsaare’s most famous work and made the digital version available for free. 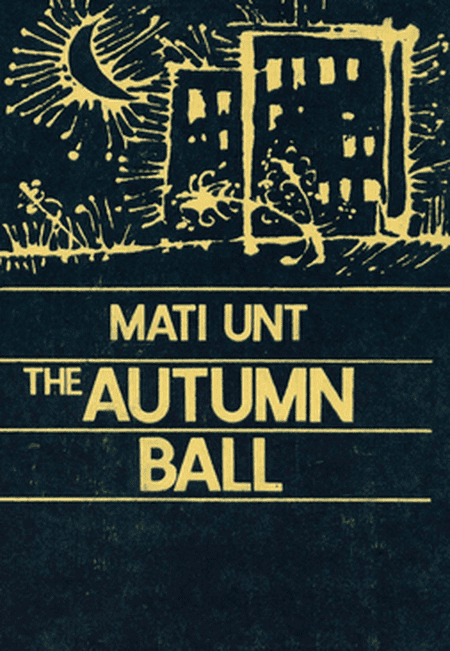 Mati Unt was arguably the Estonian Phillip Roth, famous not only for his salacious and psychoanalytical novels, but also for bringing the avant-garde theater of Jean Genet and Samuel Beckett to Soviet-era Estonia. The Autumn Ball, one of his most famous works, examines the lives of six residents living in a Soviet-era tenement house located on the outskirts of the Estonian capital city, Tallinn. The book paints a portrait of everyday life colored with urban mythology and dry humored observations. The Autumn Ball, which was cited as “reminiscent of Don DeLillo’s early work,” by the Estonian Cultural Center, was made into an arthouse film in 2007, one year after the venerated American independent publisher Dalkey Archive, began a campaign to bring more of Unt’s works into English, including Things in the Night and Diary of a Blood Donor. 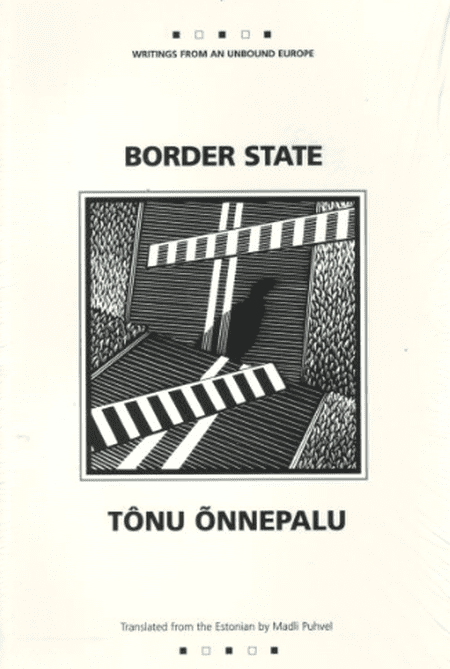 Written as a confession of an immigrant in Paris, Õnnepalu’s acclaimed novel delves deep into the confrontation between East and West, in what is often a dark and bleak tale of Eastern Europe’s reorientation towards western culture. Often psychotic and incoherent, reading Border State is like following the confessions of a madman. However, through his intentionally unreliable narrative, Õnnepalu exposes the cracks in the headfirst absorption of western values and blind aspirations towards its lifestyle. Border State stands as a poignant reminder of a moment in Baltic history that was characterised both by a desperate search for identity and as a forging point for a better future. Thus, Õnnepalu manages to capture what, for some, was the Eastern European condition in the 1990s, after the collapse of the Soviet Union. Bright-eyed and in blind awe of western culture and society, the narrator describes himself as an immigrant from a border-state, a metaphorical prostitute, admiring of whatever rhetoric about democracy, freedom and equality he is presented with, just as long he can make some profit from it. Õnnepalu describes the Baltic identity in a place that is neither one nor the other, a place that does not really exist and is constantly looking for a definition. Border State is a must-read for anyone interested in the conflict between East and West within the Baltic identity after the fall of the Soviet Union. 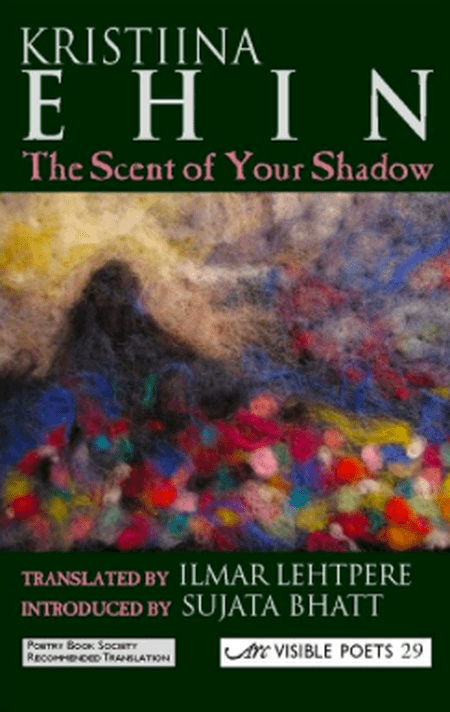 Courtesy of the British Poetry Society

The Scent of Your Shadow, Kristiina Ehin (2010)

Kristiina Ehin is an acclaimed poet and a writer both in Estonia and across Europe. Her collaborations with the many avid readers of her poetry have already produced many notable translations of her works into English. However, The Scent of Your Shadow is perhaps the best overview of Ehin for those getting acquainted with her style. This collection of poems presents the reader with both the original verse and the English translation, side by side, and has been recommended by the British Poetry Books Society as an outstanding translation of foreign poetry. Ehin beautifully conveys the ups and downs of her life in Estonia after having her first child; her style is mindful of local folk traditions and carries with it a certain indefinable magic, as well as a gentleness and romantic vision. This collection of Ehin’s poems is truly not to be missed for poetry lovers, as it is both a thoughtful and beautiful introduction to the Estonian way of life. 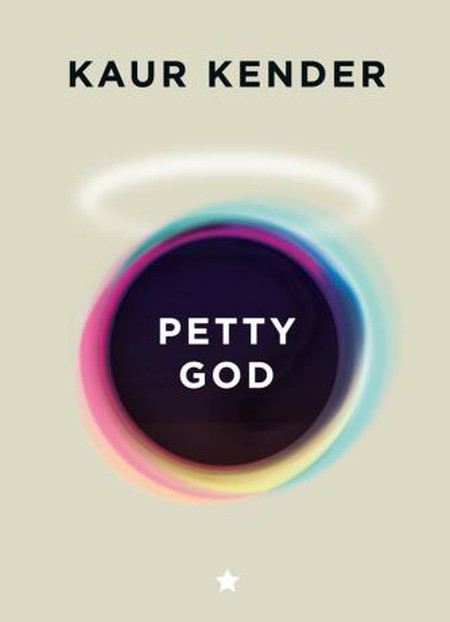 Kaur Kender is perhaps one of Estonia’s most controversial writers and is often compared, in his home country, to the likes of Irvine Welsh and Chuck Palahniuk. Petty God is Kender’s bestselling novel and, so far, the only of his works that has been translated into English. Characterised by his fast and flowing style, Kender is often acclaimed for being ruthless in exposing the vulnerabilities of contemporary society. In Petty God, the writer is at his best and with his confrontational writing he follows the activities and acquaintances of a struggling advertising consultant, as he tries to conjure up another pitch on how to sell a new brand of chewing gum flavoured with uric acid. Dealing with the absurdities of modern urban life and the psychological complexities that one runs into when faced with an overly consumerist reality, Petty God cuts deeply into what Kender sees as the modern market-driven culture. Throughout the text, he exposes its farcical nature, at the same time allowing the reader to analyse her own relationship to modern society.