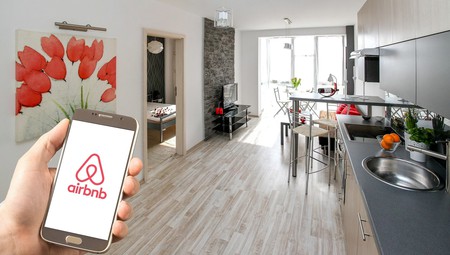 Denmark is the first country to have an agreement with Airbnb, which requires the international home rental company to report homeowners’ income to the country’s tax authorities.

The Danish Ministry of Taxes decided to sign the new agreement last month in an attempt to control tax evasion as the Danish parliament passed new legislation regarding the number of times homeowners are allowed to rent their houses via Airbnb.,

According to DR News, the majority of the Danish parliament agreed that rental days on Airbnb should not exceed the 70 days per year limit. Additionally, the tax-free allowance has been set at 28,000 DKK a year for short-term rentals of houses, apartments, and rooms, Owners of summer houses on the other hand will have their tax-free deductions raised from 21,900 kroner to 40,000 kroner (£4,690) a year.

“We want a flourishing, sharing economy in Denmark where it is possible for renters to earn a reasonable tax-free amount on making their property available. But it is under the condition that tax payments are in order,” the Tax Minister Karsten Lauritzen said, according to BBC News. 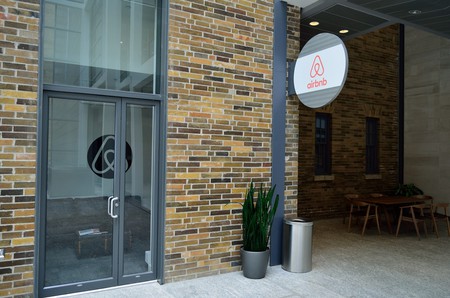 According to local.dk, Airbnb’s director of public policy in Europe, the Middle East and Africa, Patrick Robinson, pointed out that Denmark is a good place to try the automatic reporting as it’s a country with a strong welfare society and Danes are open to new things.

“We believe the proposed rules are right for Denmark and we are committed to ensuring hosts on Airbnb can benefit from these innovative and forward-thinking rules. The progressive attitude of Denmark is an example to the world and demonstrates how positive results can be achieved when policymakers and Airbnb work together on the shared goals of making cities better places to live, work and visit,” Robinson said in his statement.