Roskilde Festival | © Stig Nygaard / Flickr
No matter what your taste in music is or when you’re planning to visit Copenhagen, the city’s festival scene has got everything covered. Concerts, music events and week-long festivals take place in Copenhagen all year round, with summer being the busiest season. Whether you prefer camping out on the open air to hear your favourite band play or enjoy a drink in a cozy music venue, this guide is for you.

Every year during the first days of July, Copenhagen looks like a ghost city. Locals pack their festival gear and head towards Roskilde festival for 8 days filled with music, partying and events. Hosting musicians from all around the world since 1971, Roskilde festival has now established its reputation and is considered the greatest culture and music festival in Northern Europe. More than 180 bands take the stage from morning to night, entertaining a crowd of more than 100,000 people. If the ticket seems a little pricey, volunteering is always an option. Being a non-profit organization Roskilde is run by approximately 30,000 volunteers. 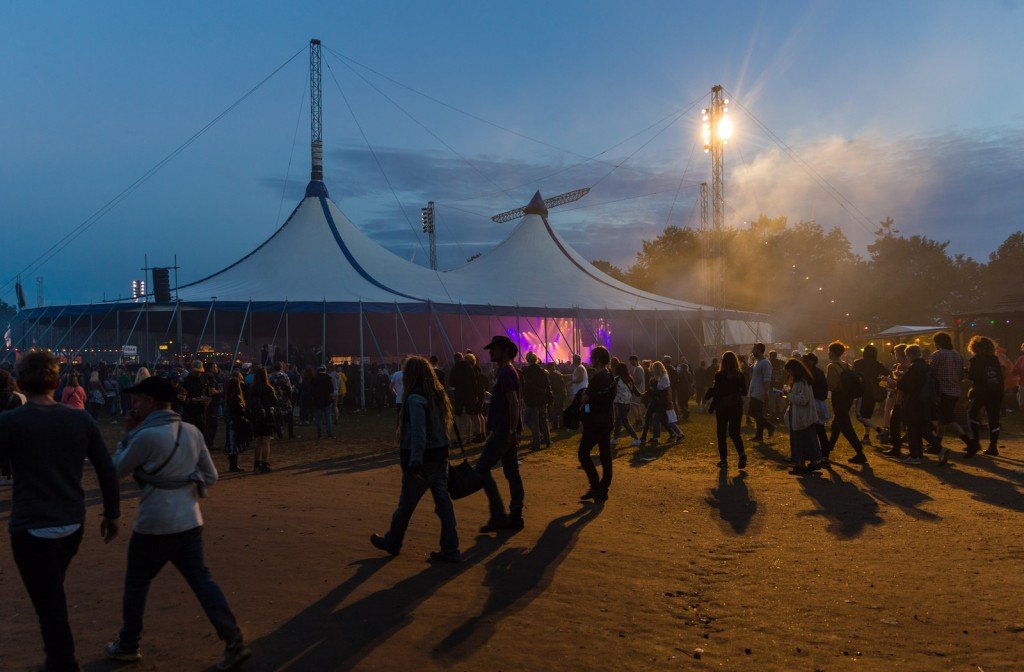 Copenhell is well known among rock and metal music fans not only in Scandinavia but all over Europe, and not without a reason. The three-days festival was organised for the first time just seven years ago, but it has already hosted noteworthy artists from all over the world. It takes place by Copenhagen’s harbour at Refshaleøen island, just 10 minutes biking from the city centre. With three stages introducing established as well as up-and-coming artists, a lot of beer and a massive crowd headbanging on the heavy sounds, Copenhell is the place to be for every metal fan.

The combination of peculiar light installations and music performances in bizarre places around the city makes Frost Festival one of a kind. Empty swimming pools, abandoned aquariums, the botanical gardens and a number of museums, churches and historical buildings are only some of the venues Frost Festival has chosen to welcome its guests. Taking place during one of the darkest months of the year, Frost festival literally sheds some light on Copenhagen’s long winter with shows that cover a wide range of musical genres, satisfying audiences of all tastes.

How does the idea of a festival that takes place in your neighbourhood sound? Visit Copenhagen during June and find out. Every year for four days the city is transformed into a huge street party. Music stages and DJ booths are set in every corner of Nørrebro and Vesterbro, city’s coolest neighbourhoods, and sounds of electronic, reggae and dub fill the air. When the street parties end late at night, famous DJs from the international scene take the reins until early morning, entertaining the crowds at the city’s best nightclubs. It is not without reason that Distortion is the event of the city that every Copenhagener talks about as soon as the summer begins.

Stella Polaris is a one-day music festival that every electronic music fan should attend. Taking place in the heart of the summer at Frederiksberg Have, one of the largest parks in Copenhagen, the festival’s line-up is not the only reason locals love it. Every year around 6,000 people gather at one of the nicest parks in the city to listen to their favourite artists, dance or just chill on the grass creating a unique festive atmosphere that no one should miss. 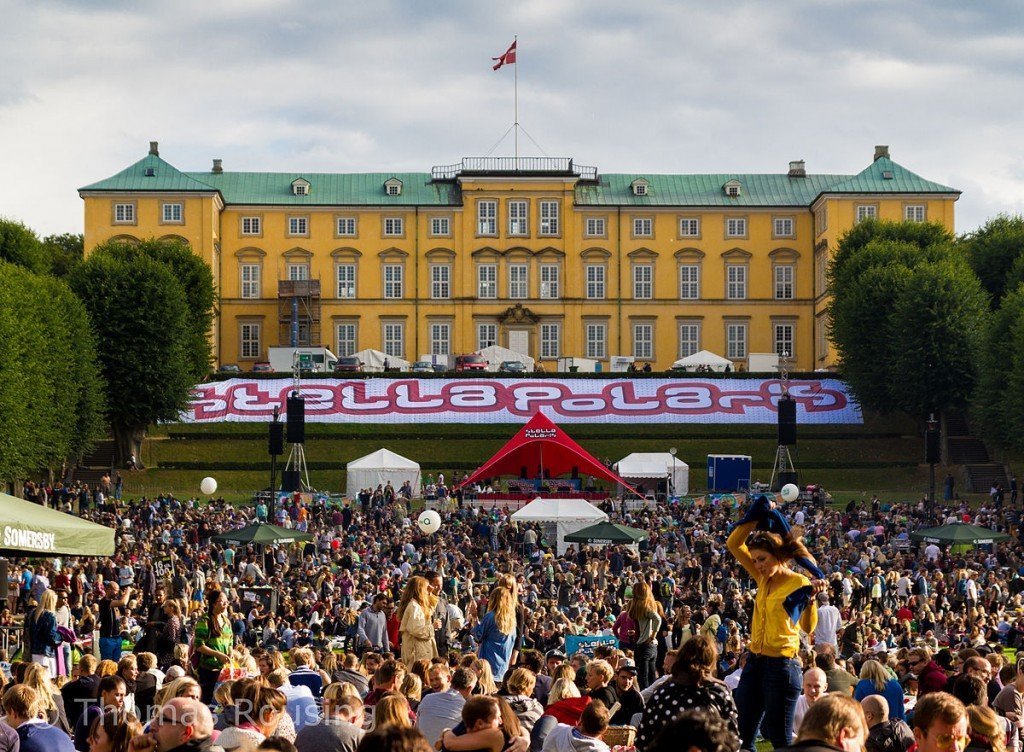 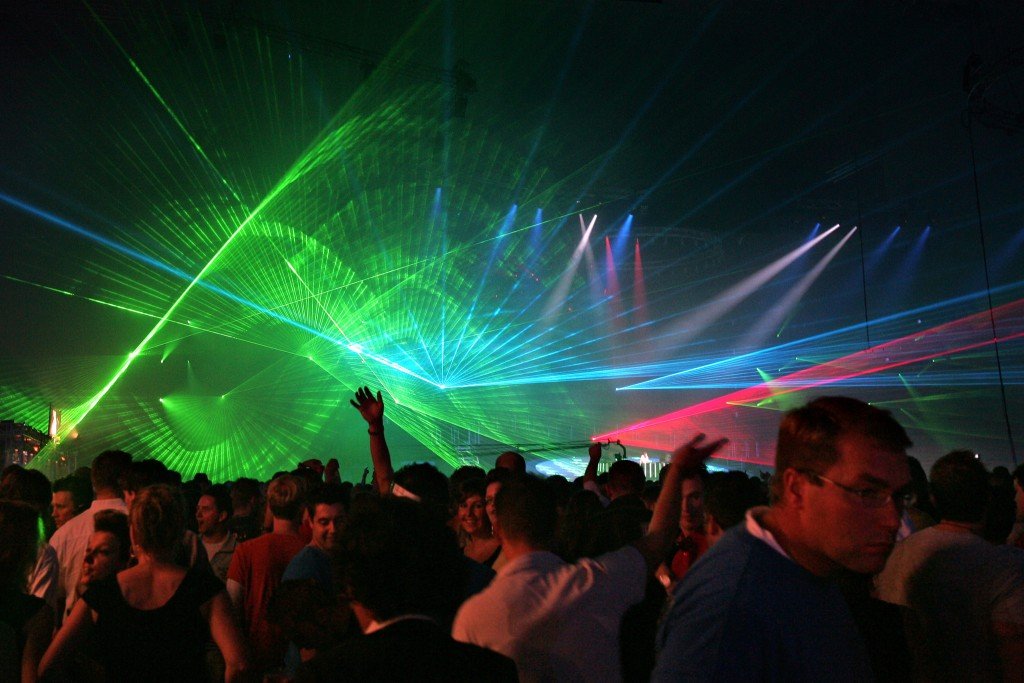 Opera House
Copenhagen Jazz Festival at Islands Brygge | © Guillaume Baviere / Flickr
Considered as one of the premier jazz capitals of Europe since the 50s, Copenhagen couldn’t be missing from the jazz festival map. Internationally famous performers have been coming to Copenhagen every summer since 1979 and for 10 days transform the city centre into a boundless concert space. With concerts taking place along the harbour front, at some of the city’s best architectural buildings such as the Royal Theatre and the Copenhagen’s Opera House as well as in various cafés and music venues, the festival offers a unique experience to its guests.
More Info
Open In Google Maps
Copenhagen, Denmark

With more than 500 jazz concerts in venues all over the city, locals have a reason to look forward to February. The nationwide Winter Jazz Festival lasts for three weeks and hosts a broad range of international and national artists, signifying the start of the new season for most jazz clubs and venues. 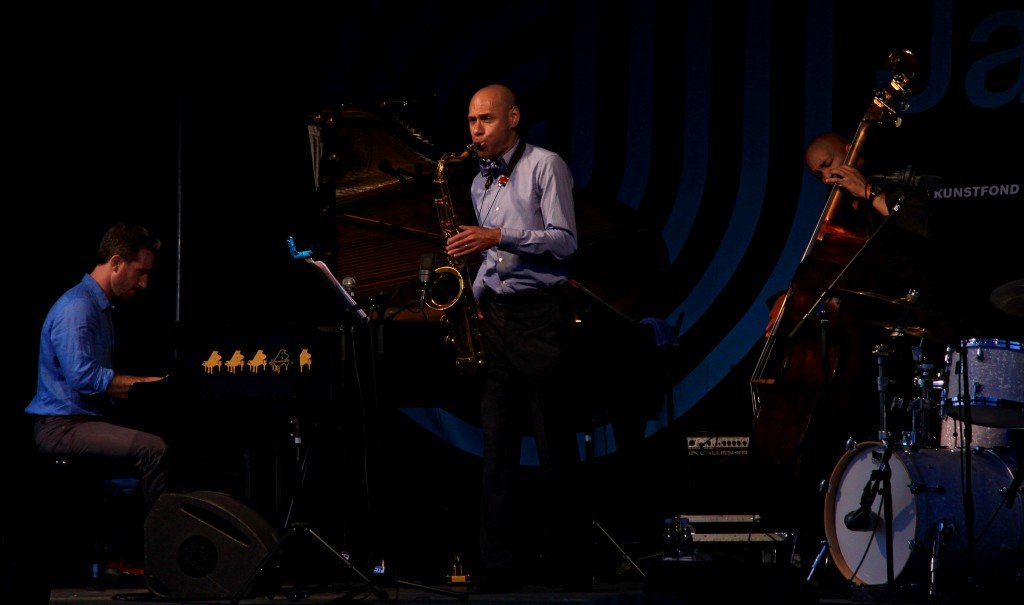 Store
Opera enthusiasts will be thrilled to know that for seven days Copenhagen’s streets and canals get full with world famous artists performing drama and ravishing songs. A genre strongly connected with grand halls and luxurious buildings is now transferred to the streets, connecting tradition with modern. The Copenhagen Opera Festival is a great experience not only for those familiar with opera but also for anyone who wants to explore this unique art form.
Permanently closed
More Info
Open In Google Maps
8 Store Kannikestræde, København K, 1169 , Denmark