Croatian National Theatre | © Jorge Franganillo/Flickr | Jorge Franganillo/Flickr
Starting with the Zagreb Music School – now the Academy of Music – formed in 1829, the Croatian capital has been passionately involved in classical music for a long time. Richard Strauss was one of many renowned conductors to appear at the Croatian National Theatre after it opened in 1895. Today’s main venue for major orchestras is the Lisinski, named after the creator of Croatia’s first opera. Here are some of the best classical music venues in Zagreb.

Obviously a major showcase for drama, as its name suggests, the Croatian National Theatre has always been a regular host of much-loved opera. A look at the agenda for December 2017 reveals several performances of Puccini’s ‘La Bohème’ directed by renowned Frenchman Arnaud Bernard. The setting couldn’t be better – an architectural confectionery from the Habsburg era, unveiled in the presence of Emperor Franz Josef himself in 1895. Richard Strauss is one of several legendary names to have performed here. 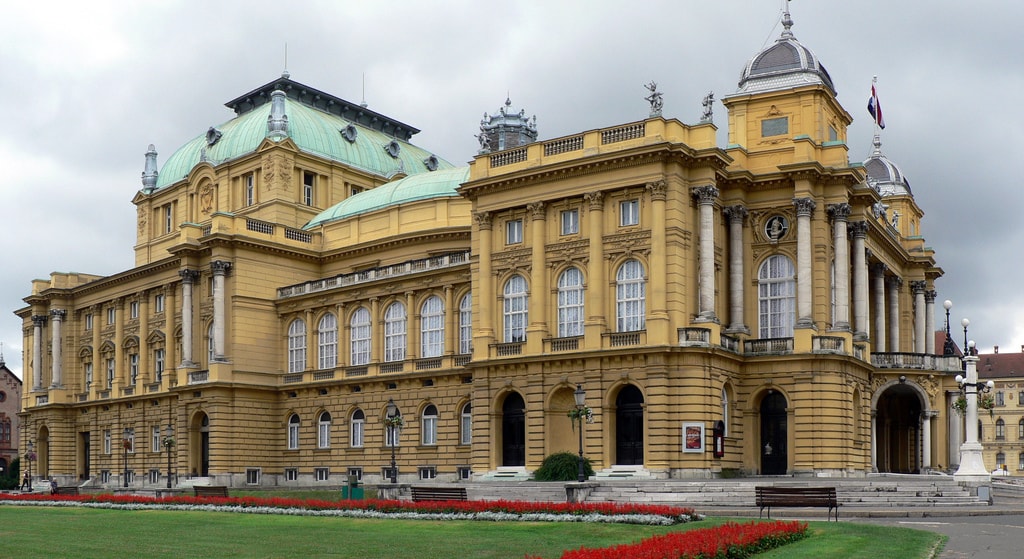 Croatia’s most illustrious showcase for (mainly) musical performances, the Lisinski is named after the short-lived composer who created Croatia’s first opera in 1846. Just over a century later, work began on this modern arena. It opened in 1973 and has been used for classical music, opera, and ballet. For 2017, a wide range of entertainment were and will still be staged here – from authentic Portuguese fado to the Budapest Festival Orchestra, and from an organ recital to a play about authoress Marija Jurić Zagorka. The main hall holds nearly 2,000 seats, the smaller one is at 300.

The Mimara is an ornate Habsburg-era gallery containing Croatia’s finest collection of Dutch and Spanish Masters, among many others. It’s also an atmospheric setting for the annual Musica Maxima festival held in September. Four evenings of virtuoso violin performances and piano recitals feature top international talent, and bring to fore up-and-coming Croatian artists and composers. 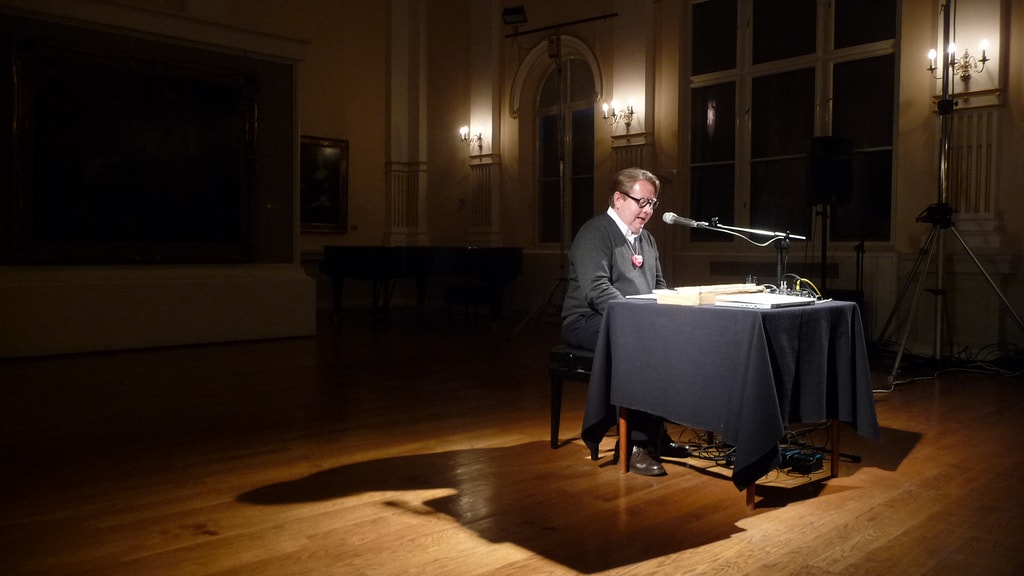 Instigated as a children’s theatre in 1969, Trešnja set up its own company a decade later. Still concentrating on entertainment for a younger audience, the ‘Cherry’ theatre is also hired out for ad hoc musical performances. It’s a convivial space south-west of the city centre and is well-served by public transport. 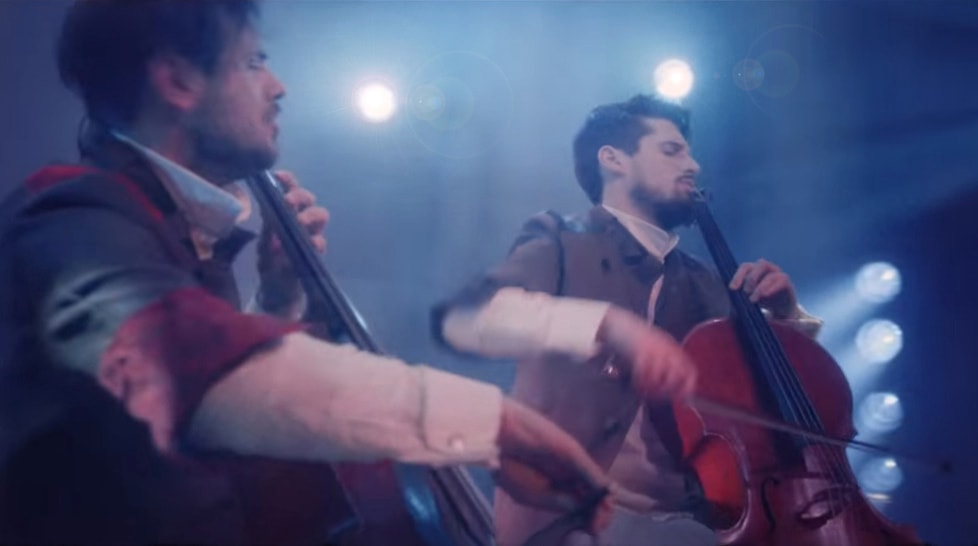 University of Zagreb Academy of Music