The Pumpkin Festival of Sevlievo 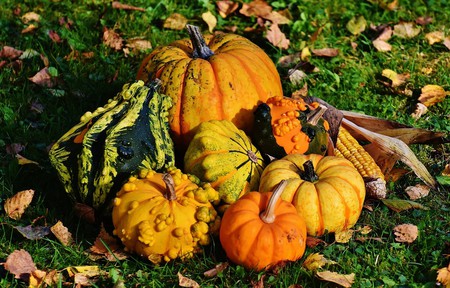 Nothing says “fall” in a more cozy and heartwarming way than a pile of bright orange pumpkins and all the delicious food prepared from them. If you find yourself in Bulgaria in October, head to the small town of Sevlievo to see how an Orthodox Christian country where Halloween is nothing more than a whiff from the American culture, has its own way to cherish the pumpkins. At this time of the year, Sevlievo turns into the self-proclaimed Capital of Pumpkins.

During the festival, producers from the whole region present their biggest, heaviest and most unusual pumpkins grown this season, famous Bulgarian cooks share their culinary secrets, children take part in arts and crafts workshops, and local and international musicians play. The cherry on the pie is the colorful procession that passes through the town (always on Saturday afternoon) and gives an official start to the party. The history museum and the gallery in the town remain open during the whole day of the festival and late up until midnight.

The Pumpkin Festival in Sevlievo is usually held in the middle of October (in 2017, it will take place between October 12 and 15). 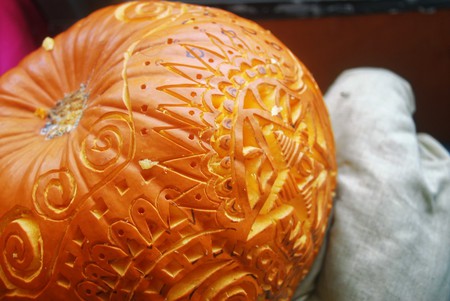 People around the world eat pumpkin in different ways. Bulgarians eat it mainly baked in the oven with honey and walnuts, or in tikvenik. Tikvenik is a sweet rolled pastry-baked dish with a pumpkin, sugar, and walnuts filling, in fact a variety of the Bulgarian banitsa. The Pumpkin Festival is the event when every year the longest tikvenik in the country, more than 270m (880-feet), is baked and subsequently shared among all the visitors. 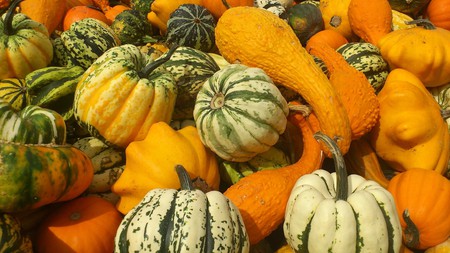 What else to see in and around Sevlievo

The town has a small pedestrianized center with shops and cafes. Keep your head up to see the more than 250-year-old Clock Tower, the oldest building in Sevlievo, while 4 km (2.5 miles) out of the city stands one of the best-preserved late antique and medieval fortresses called Hotalich.

A walk along the streets of what used to be a fortified settlement with homes of wealthy rulers, churches, and walls tall up to 3 m (10 feet). Enter the small stone houses where medieval times have been reconstructed in a realistic way – you will imagine how people slept, ate and lived back then. Then climb the hill up to the top for a beautiful panorama of the area. Less than 30 km (18 miles) away is another town worth visiting, Gabrovo, with its interactive Industry Museum and open-air ethnographic museum, Etar.