The Best Attractions in Varna

Varna | © Vadislav Bezrukov/Flickr
Varna is nicknamed ‘the seaside capital of Bulgaria‘, and is the third largest city in the country. With a neat and compact center that’s easy to navigate, it offers a fantastic variety of museums, galleries and fun attractions. Here’s our guide to the the best.

The Sea Garden of Varna is one of the symbols of the city, stretching along the coast. From the green and shady garden you have direct access to the beach – all you have to do is choose a beach bar and order a cocktail and a hookah as the locals do. Time is irrelevant when it’s summer and you are in Varna. 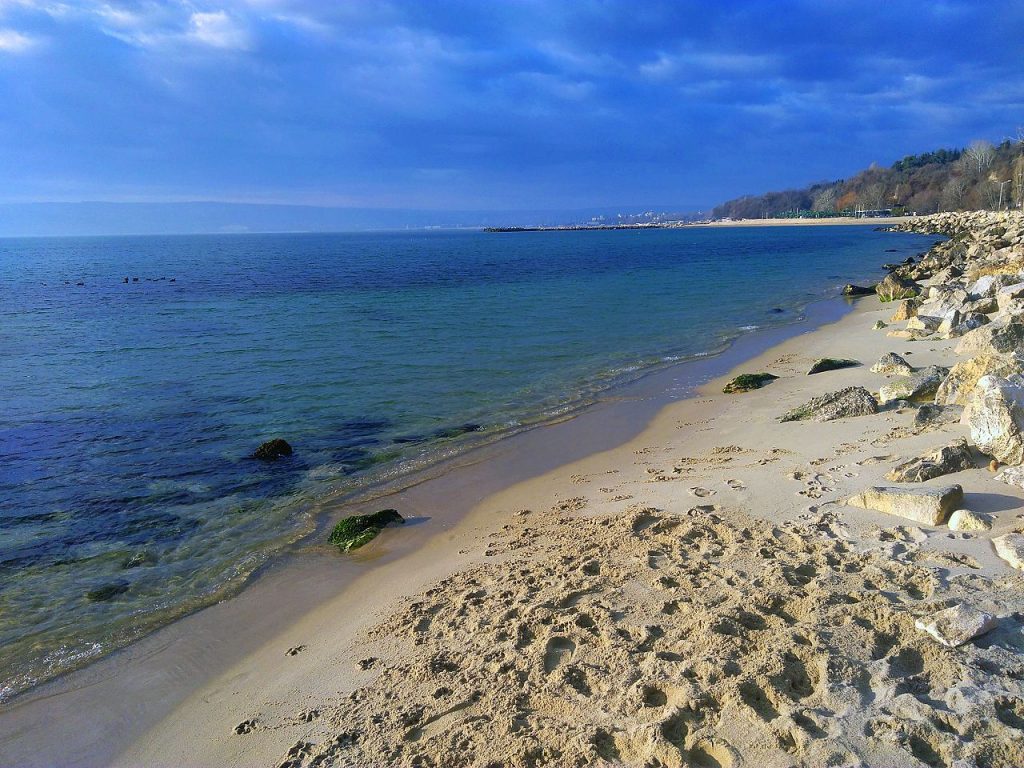 Museum
Varna Archaeological Museum | © Extrawurst/WikiCommons
You may have visited many archaeological museums around the world or in Bulgaria in particular, but few places boast a finding like the Varna Necropolis with the oldest crafted gold items in the world discovered among its graves. The necropolis was found by accident in 1972 while construction works were taking place, and was immediately turned into a worldwide sensation. Today, three of the halls of the Archaeological Museum in Varna are dedicated to the necropolisn along with other artefacts from the Varna area. Below a 3D model of a clay burial mask with gold ornaments is pictured. Lake Godess
by Svetlin Angelov
on Sketchfab
More Info
Open In Google Maps
41 булевард „Княгиня Мария Луиза“, Varna Center, Varna, Varna, 9000, Bulgaria
+35952681030
View menu
Visit website
Visit Facebook page
Send an Email
Give us feedback

Dormition of the Mother of God Cathedral

Church
The biggest Orthodox Christian cathedral in Varna and one of the biggest in Bulgaria, Dormition of the Mother of God in Varna is worth the visit to witness the icons and ornaments typical of Orthodox churches. Pay attention to the beautifully ornamented stained glass windows depicting four of the most important people who took part in creating the Cyrillic script – saints Cyril, Methodius, Clement of Ohrid and Angelarius.
More Info
Open In Google Maps
2 ploshtad "Sveti Sveti Kiril I Metodiy", Varna Center, Varna, Varna, 9000, Bulgaria
+35952613005
View menu
Visit website
Visit Facebook page
Send an Email
Give us feedback

Army and naval history buffs will enjoy a visit to the historic Drazki Ship Museum, part of the Naval Museum in Varna. There you can see the original 1908 torpedo ship that took part in three 20th century wars, before it was turned into a museum. Though it is located in the Sea Garden instead of at sea, it’s still an impressive sight.

This is the only place of its kind in Bulgaria, and is a much-cherished memory from the childhood of many Bulgarians. Festa Dolphinarium held its first show in 1984 with dolphins brought from Cuba, and continues to showcase the acrobatic abilities of these clever mammals. There are several shows a day, but it’s a good idea to buy tickets in advance, especially in summer. 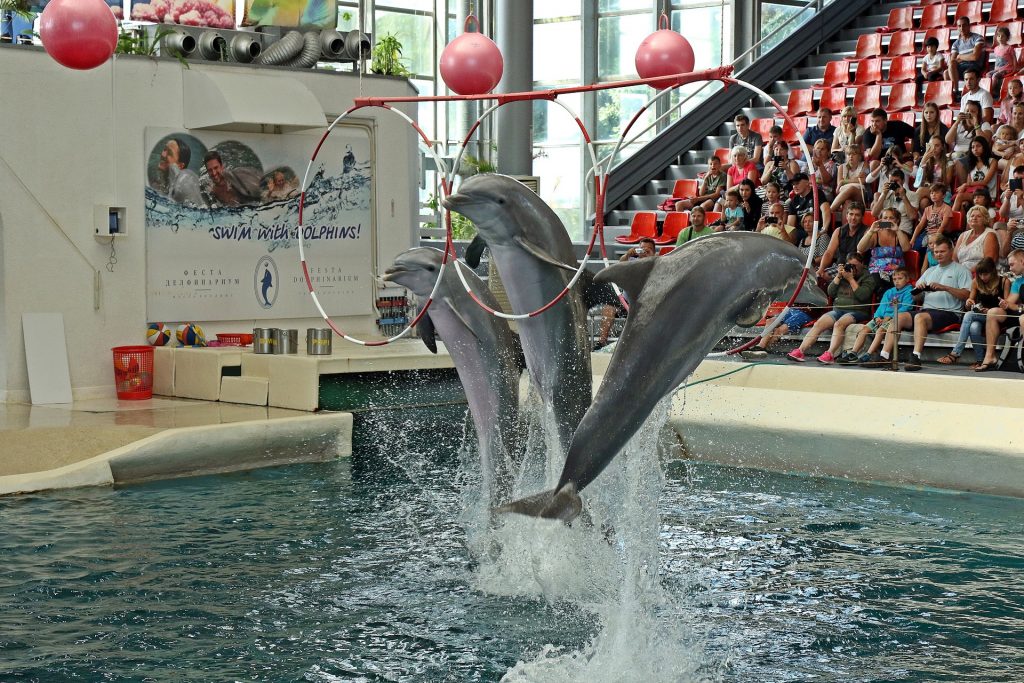 Museum
For an intriguing insight into life in a Communist society, plan a stop at the Retro Museum for a step back in time. The museum, located in Grand Mall Varna, contains everyday objects and an impressive collection of Communist-era cars – Trabant, Volga, Lada. A wax figure collection finishes the atmosphere of the venue.
More Info
Open In Google Maps
2 ulitsa "Akademik Andrei Saharov", Varna, Varna, 9000, Bulgaria
+359886001070
View menu
Visit website
Visit Facebook page
Send an Email
Give us feedback

Theater
Varna's Summer Theater | © Vadislav Bezrukov/Flickr
The Summer Theater turns into a major cultural hub in the warmer months, hosting theater, opera performances, and concerts of local and international stars. It is located in the Sea Garden, so you are surrounded by greenery and fresh sea breeze. For upcoming events, ask at your hotel or at the Tourist Information Center.
More Info
Open In Google Maps
Приморски парк, Primorski, Varna, Varna, 9002, Bulgaria
+35952612803
View menu
Visit website
Visit Facebook page
Send an Email
Give us feedback
Give us feedback