How to Celebrate New Year's Eve in Bulgaria 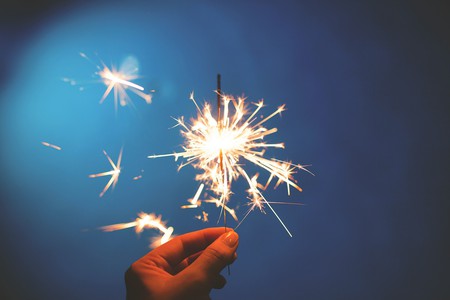 Being easily accessible by plane from most European countries, Bulgaria’s city of Sofia has turned into a popular New Year’s Eve celebration destination for many foreigners in recent years. Known for its affordable prices and parties, the capital, along with many other cities in Bulgaria, can be a breath of fresh air for those searching for a new place to welcome the upcoming year. Here’s everything you should know before heading to Bulgaria for the New Year.

How to prepare for New Year’s Eve

The end of December is usually cold (often freezing cold) in Bulgaria, so pack a warm coat and boots. If you want to spend the evening at a club or restaurant, you should make a reservation way ahead of time, sometimes a month or more. The same goes for booking a hotel or an Airbnb, especially in big cities like Sofia or Plovdiv. Restaurants and clubs usually have a set menu (or several from which you can choose), as well as entertainment for guests like live music, comedy shows, or DJs included in the fixed price. Always ask what is not included, since alcohol is often not part of the fixed price and can make a big difference in the bill.

In most big cities (Sofia, Plovdiv, Varna, Burgas), free open-air celebrations are held on the main squares. These are organized by the local municipalities and usually involve Bulgarian music stars and folk orchestras that will introduce you to the local culture. In spite of the cold, hundreds of Bulgarians choose to welcome the New Year in these city squares and the atmosphere is light and joyous. 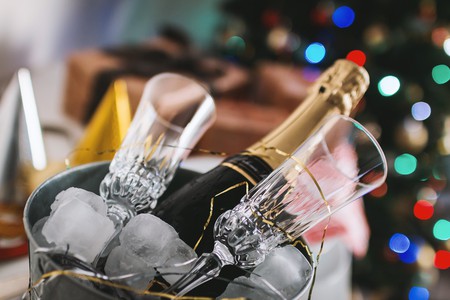 When the speech of the President starts on TV, Bulgarians prepare the champagne | © JESHOOTS.COM / Unsplash

Shortly before midnight, the Bulgarian National Television broadcasts the speech of the President. For people celebrating at home and outdoors, this is a sign to get ready to pop the champagne and get ready for the strikes of the clock. Right after midnight, everyone listens to the national anthem of Bulgaria and then dances Dunavsko horo – a traditional folk dance performed to the music of composer Diko Iliev. You can prepare by learning the steps of the dance, although no one will mind if you join the row of dancing people and learn the steps on the spot.

Big supermarkets and most shops remain open until quite late on December 31 (the day is an official working day), so you can buy food and drinks even at the last minute. At the squares, where open-air celebrations are held, there are always food and alcohol stands. January 1 is an official holiday, which means very few shops and supermarkets are open, so it is a good idea to stock up on supplies the previous day. Some cafes and restaurants may open at noon or in the late afternoon, but you should ask in advance to be sure. 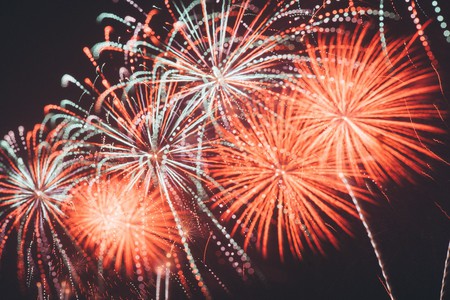 Things to be careful about

There is a major New Year’s Eve Bulgarian activity that is hard to explain until you see it. Piratki are small-scale fireworks that look like cigarettes, and although they only make a loud noise when they explode, they can still tear your finger off or deafen you if they explode close to you. Piratki are literally thrown everywhere from balconies and passers-by and become more prevalent with every hour leading up to midnight. In spite of the great number of accidents with piratki every year and their ban in some cities, they are still a major problem. Take caution when walking the streets before midnight.

The other things you should consider are more obvious: keep an eye out for excessively drunk people, and bring layers of warm clothes if you plan to celebrate in the open air.