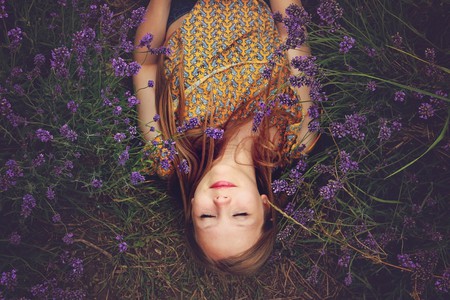 Medicinal plants are celebrated on Enyovden in Bulgaria | © Free-Photos / Pixabay

Many Christian countries celebrate midsummer’s day. In Bulgaria, June 24 is known as Enyovden, a day to celebrate witches, healers and the local folklore fairies known as samodiva. Read on to discover the mystical origins of this day and how to celebrate it in Bulgaria.

The special power of the night before Enyovden

Before doctors existed, women were the healers of the villages. For centuries, it was believed that the night before Enyovden was when medicinal herbs had the strongest healing power, and so women would go out before sunrise to gather all the herbs they needed for the year ahead.

The figures of women wandering in the dark sparked the locals’ imagination. Before long, stories of magical female creatures roaming the night before Enyovden started to spread. Some of these women were likened to samodiva, who were known in Slavic folklore to be beautiful fairies that went around seducing men. Others believed the healers to be more like witches, who would use the auspiciousness of the eve of Enyovden to perform their wicked deeds. 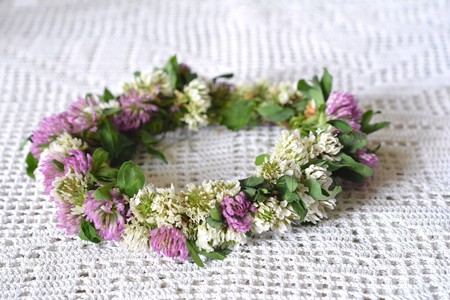 Wreaths are part of the Enyovden tradition in Bulgaria | © utroja0 / Pixabay

To this day, Enyovden is marked by gathering medicinal plants. According to tradition, Bulgarians go out to collect 77 and a half herbs, and weave them into a wreath, which is then hung on the front door. The ‘half’ medicinal plant is the so-called ‘unknown medicinal plant’ – a plant everyone searches for, but no-one knows what it is. It is said to heal all the pains and illnesses on Earth.

Enyovden was also believed to be one of the few days when a young woman could predict who her future husband would be. On Midsummer’s Eve, unmarried girls would go in complete silence to a spring, where they would pour water into a copper basin. Then each maiden would throw a ring with a flower tied to it in the water. The rings would be left to soak under the starry sky for the night, and in the morning, a fortune-teller would make predictions of what the future husbands would be like, without knowing whose ring is whose.

Bulgarians also believe that Enyovden marks the beginning of the end of summer, when the sun ‘bathes’ in the water. On the morning of midsummer’s day, the lakes, rivers and even the morning dew are believed to have special power. To soak up the magic of the day, you should take a dip or a swim. 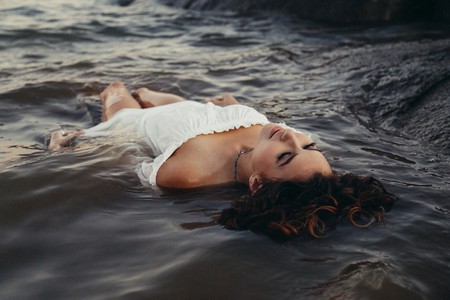 On Enyovden, take a dip in a lake or river | © Ryan Moreno / Unsplash

You can follow the rituals anywhere in nature, but if you want to feel the true spirit of Enyovden, head to the open air architectural and ethnographic complex Etar in Northern Bulgaria, just a few miles from the town of Gabrovo. This is where all the rituals are performed in an authentic way every year.

You’ll also be able to explore a model village with traditional Bulgarian Revival-style houses, where you can try authentic delicacies and participate in various craft workshops.