The Most Beautiful Secret Beaches in Bulgaria

Bulgarian Black Sea Coast | © ThePixelman/Pixabay
With its whole eastern border being a shoreline, Bulgaria has beaches for every kind of traveler. Foreigners usually head for the big resort areas of Nesebar, Sunny Beach, Pomorie, Golden Sands, Varna, and Burgas, but there is much more to explore if you are looking more for small, tucked away coves. Most of the secret beaches mentioned below are not unknown to Bulgarians, but you will probably be the only foreigners there.

Tyulenovo is a scenic rocky coast in the northern part of the Bulgarian Black Sea Coast. The rocks of Tyulenovo are a popular spot for sea jumps, diving, rock climbing, and kayaking. The so-called Arch is a natural rock formation, similar to the collapsed Maltese Azure Window, where wedding photo sessions are often held in summer. 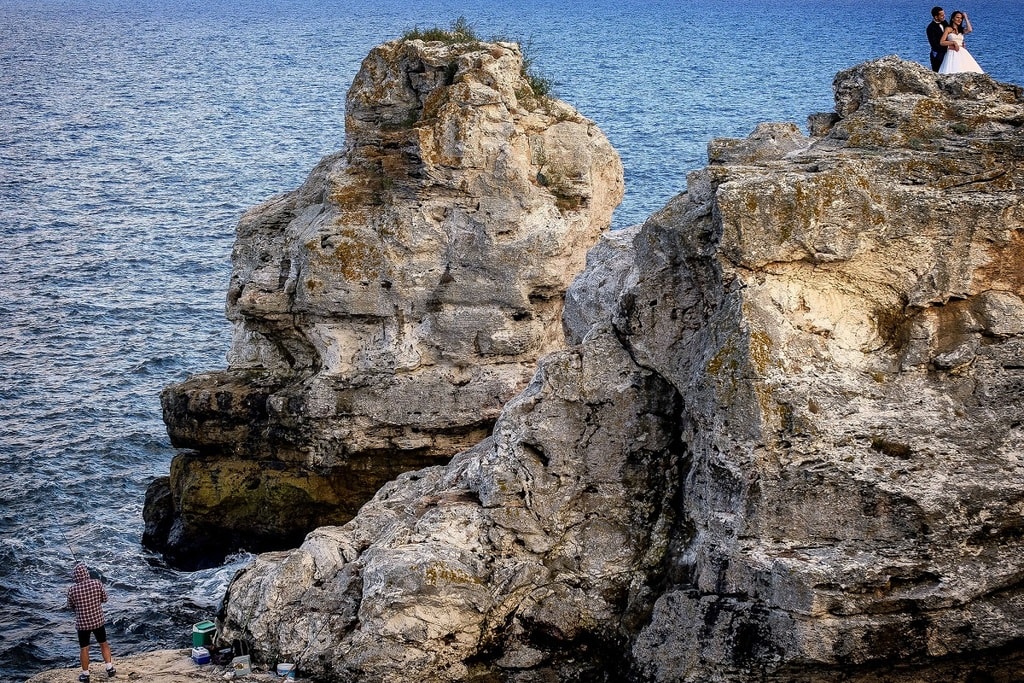 Kara Dere is the wildest of all wild beaches along the Bulgarian coast, located south of Varna. It has zero infrastructure, including only an uneven dirt road inaccessible for most cars, and no running water. This is the exact reason many Bulgarians flock here in summer, in order to enjoy camping in unspoiled coastal nature.

Kamen Bryag is another rugged coastal destination popular for rock climbing. It is also one of the emblematic spots where the unique Bulgarian tradition July Morning is celebrated. Every year, thousands of people come here for a hippie-like gathering with bonfires, singing, and playing music until dawn. When the sun rises on July 1, everyone greets it at the beach by singing the song “July Morning” by Uriah Heep. 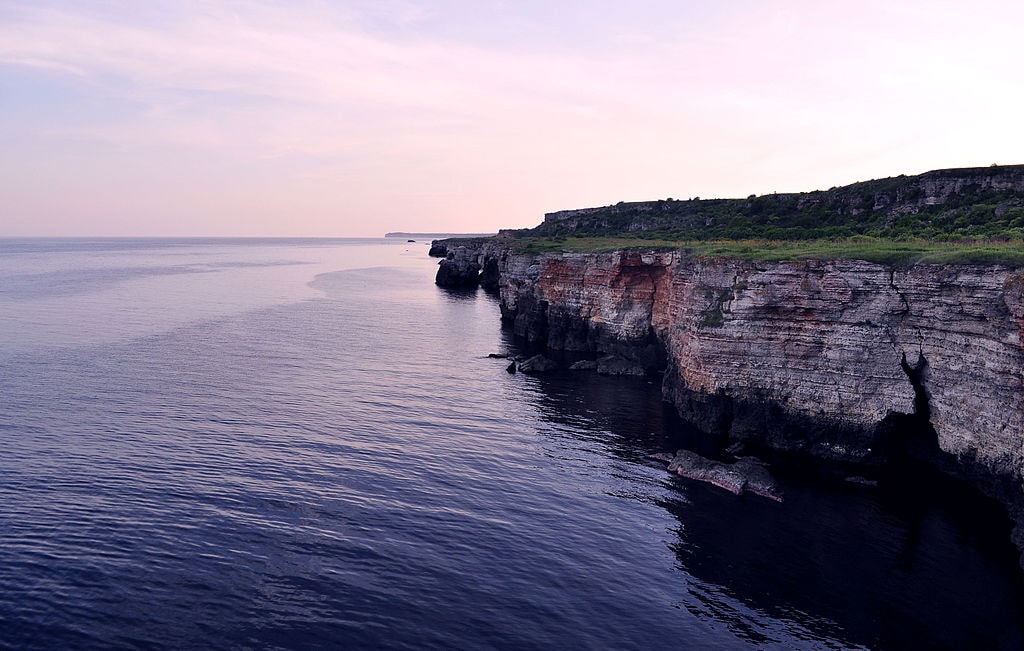 Irakli is a legendary wild camping spot on the Bulgarian coast, where the long sandy beach is complemented by a thick forest where vacationers set up their camps in the shade. A small family camping zone with bungalows for rent is located not far from Irakli Beach, but it’s so busy that it’s almost impossible to get one if you don’t book a year in advance. A modern beach bar called Vaya Beach opened a few years ago just next to the wild beach, causing controversy over the destroying of the “untamed” spirit of the area.

Few foreigners venture into the northern part of the Bulgarian Black Sea Coast, yet it is there where many of its jewels are hidden. The stunning cove of Bolata is located near the seaside town of Kavarna, and it is part of the Kaliakra Nature Reserve because of the marsh nearby where many birds live and nestle. The beach itself is impressive for its turquoise water and red cliffs towering around it. 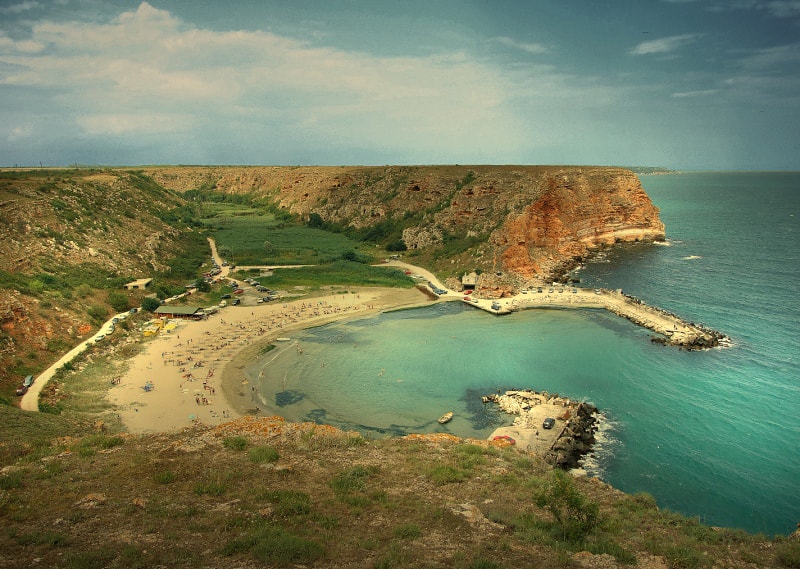 Silistar is the last beach to the south before you reach the Turkish border. It is located between the villages of Rezovo and Sinemorets and is covered in golden sand. Because of the depth of the bay, the water is almost always calm and warm, which makes it a favorite family destination. There is a camping area called Silistar nearby.

Lipite is a tiny sandy beach within walking distance from the village of Sinemorets tucked away between the cliffs. It has no amenities, so if you choose to head there for the day, you can go to Sinemorets for supplies – water, food, etc.