8 Bulgarian Artists You Need to Know 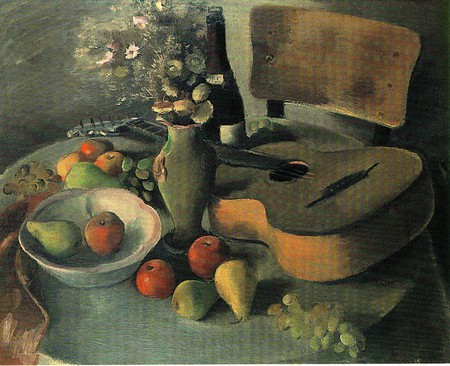 Bulgaria has been home to many iconic artists over the years. From Orthodox Christian painters to contemporary artists, here are eight Bulgarian artists you need to know.

If you visit Plovdiv, consider adding the Zlatyu Boyadzhiev Gallery to your must visit list. It is located in the Old Town, the place that inspired many of the paintings of Zlatyu Boyadzhiev (1903-1976). He had two distinct periods in his art life, leaning toward more grotesque painting in his later years. 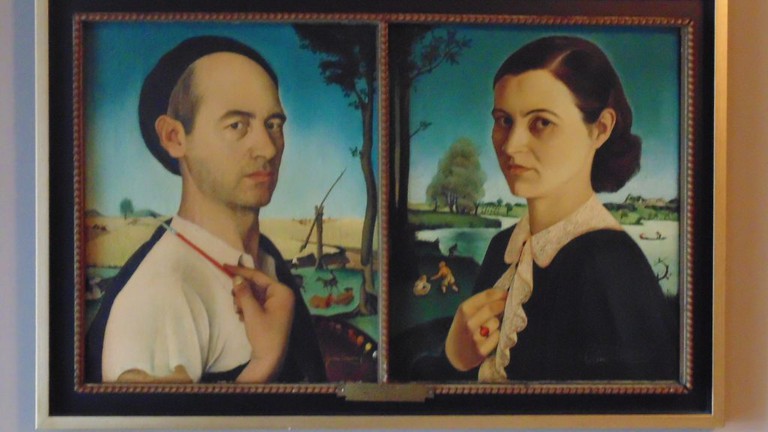 Art Gallery
Facebook
Email
Twitter
Pinterest
Copy link
Share
Map View
Vaska Emanuilova is one of the first women to leave a significant trail in Bulgarian sculpture society. She liked working with bronze, terracotta, and gypsum creating many portraits of famous people of her time. A few months before her death, she donated 90 of her works to the Sofia City Art Gallery. Today, one of the branches of the gallery is named after her and houses temporary exhibitions every month.
Open In Google Maps
15 bulevard "Yanko Sakazov", Sofia Center, Sofia, Sofia City Province, 1527, Bulgaria
+35929441175
Visit Website
Give us feedback

When it comes to Orthodox Christian art in Bulgaria, the most well-known painter is Zahari Zograf (1810-1853). He painted many murals and icons in the major Bulgarian monasteries – the Rila Monastery, the Bachkovo Monastery, the Troyan Monastery, and many others. Very few church muralists of the time left a clue of how they looked but Zahari Zograf painted three self-portraits. Until 1999, his image was on the Bulgarian 100 Lev banknote. 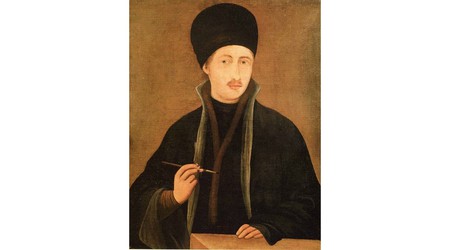 Dechko Uzunov (1899-1986) was a prolific painter, illustrator, graphic artist, book designer, and monumental artist who created the interior of many buildings in Sofia and around the country. His works include the National Opera, the National Theater and the National Palace of Culture. He was a teacher of some of the best painters of the next generation. There are two houses dedicated to the life and art of Dechko Uzunov, one in Sofia and one in his hometown Kazanlak.

Donyo Donev (1929-2007) is loved by several generations Bulgarians for his funny and memorable cartoons, the most prominent among them being “The Three Fools” (Trimata glupatsi) and “Clever Village” (Umno selo). His wit and clever ideas have become iconic for gently criticizing Bulgarian society’s peculiarities.

Vladimir Dimitrov – the Master (1882-1960) was one of the most famous Bulgarian painters of all time, with a distinctive style most Bulgarians can easily recognize. His most famous works are dedicated to rural life and the beauty of the Bulgarian women. He used to travel from village to village in search of his next model, always setting the composition close to nature. During the three consecutive wars between 1912 and 1919, he was also a military painter.

Nenko Balkanski (1907-1977) was a painter and graphic artist from the town of Kazanlak, the heart of the Rose Valley. His house has been turned into a museum after his death, while his wife donated more than 1500 of his works to Kazanlak Art Gallery. 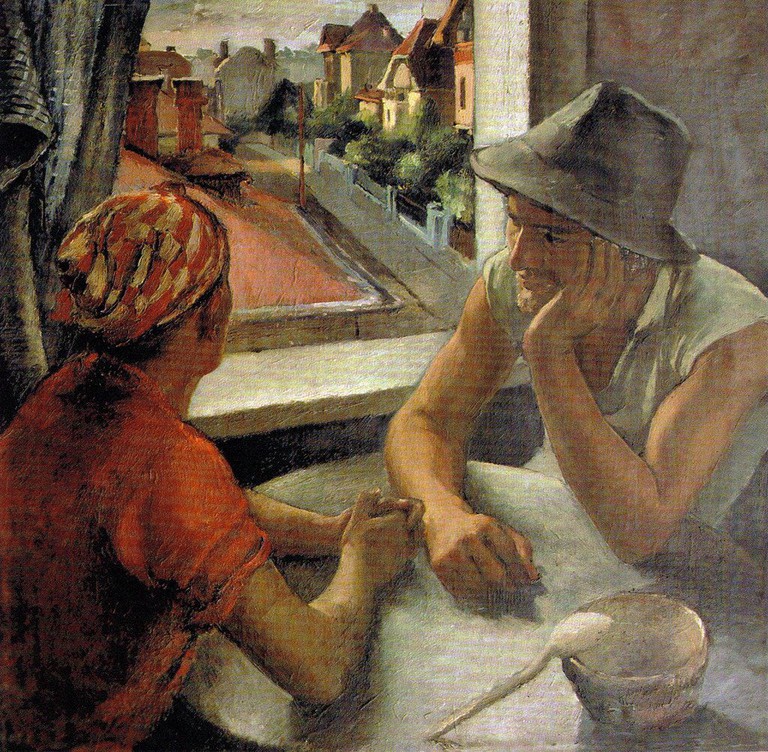 Christo Javacheff is a contemporary artist known for his huge environment art installations created together with his partner and wife Jeanne-Claude (who died in 2009). They were known for their large-scale works of art, such as the wrapping of the Reichstag in Germany and the Pont Neuf Bridge in Paris. His work has been considered controversial but he has always claimed that the only meaning it has is to see your familiar surroundings in a new way. His latest project was building temporary floating piers in the Iseo Lake near Bergamo, Italy. 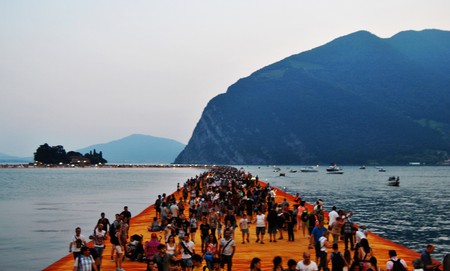