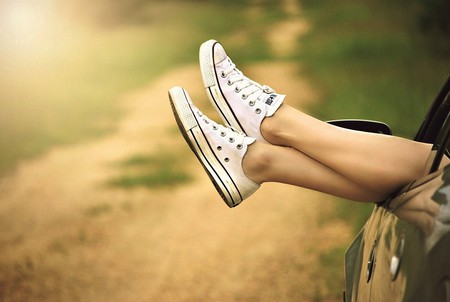 Spend a little time in Bulgaria observing carefully and you will start to notice tiny cultural signals that make the country unique. Spend a month or a year, and you will be a master in practising the contradictory joys all Bulgarians shamelessly enjoy. Here’s our list of the most common guilty pleasures Bulgarians indulge in.

Like most Balkan countries, Bulgaria has a deeply-rooted coffee culture based not on the coffee itself but rather on the time spent doing nothing. They even have a word for it: aylyak, referring to the holy ritual of not taking anything close to your heart and enjoying the idleness to the highest point. If you search for photos with #aylyak on Instagram, you will mostly see stretched feet, beers, hammocks, and beaches. While occasionally aylyak may be related to laziness in its negative connotations, most of the time the blissful act of doing nothing is praised. 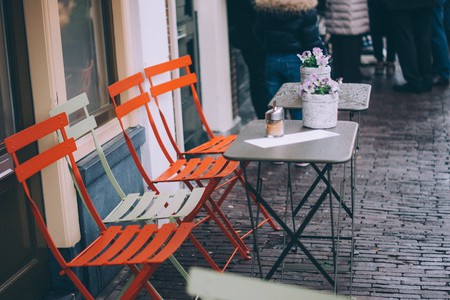 There’s a famous joke in Bulgaria: that obviously walls are at their softest early on Saturday morning. While this is the day when you have decided to finally decided to catch up on sleep, your neighbor has started breaking, hammering, and what all in all sounds like destroying their own apartment and then rebuilding it from scratch starting from 7 am. If you live in a block of flats, you will have to get used to it.

Riding the bus without a ticket

Public transportation in Bulgaria is rarely praised, probably due to it being overcrowded, filthy, and generally running late. This is enough reason for Bulgarians to feel riding it without a ticket is a justifiable act of protest. When the ticket inspector asks for their ticket, you will often see them shout, quarrel and finally dash off the bus. 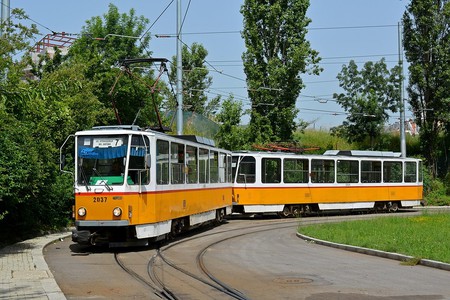 A tram in Sofia | © PJM/WikiCommons

Having mentioned the public transportation, it’s worth noting that overall, Bulgarians love to hate. They hate the government (although they either elected it or didn’t bother to vote), hate the police, hate their neighbors and everyone who is better off than them. Whom you hate and why is the topic of endless discussion over a cup of coffee or a beer later during the day.

Eating too much on big holidays

Christmas and Easter are the biggest holidays in Bulgaria, and this is the right time for Bulgarians to consume as much as they can. They heap the festive tables with much more food than they can actually eat for the sake of demonstrating that they are well off. Then, of course, they have no choice but to swallow it all and complain they have put on 11 lbs during the holidays. 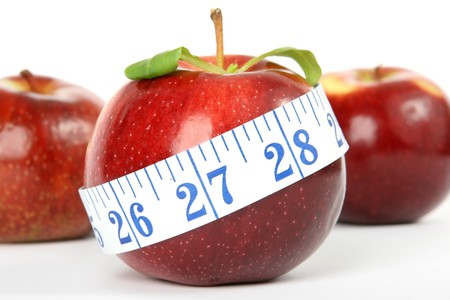 Eating heaps of food is part of the holidays | © Meditations/Pixabay

If there’s one topic that divides the country, it is chalga music, the local Oriental-styled rhythms that people adore or despise. The lyrics tackling topics like why you’ve been left by your boyfriend, how to get rid of your wife’s lover, how your heart is aching, etc., seemingly soothe the anxiety of the love life of many. The anti-chalga society has one particular feature – while they publicly denounce it, once they get drunk, you will find they know all the lyrics and dance to it. This is a guilty pleasure you will hardly find anywhere else in the world.

If you are not a confident driver, you’d better reconsider driving in Bulgaria. Bulgarians are quite aggressive drivers, living the dream of unrealized Formula 1 racers, roaring the engines while waiting for the traffic lights to turn green or speeding up to 120 mph when the limit is 85 mph. 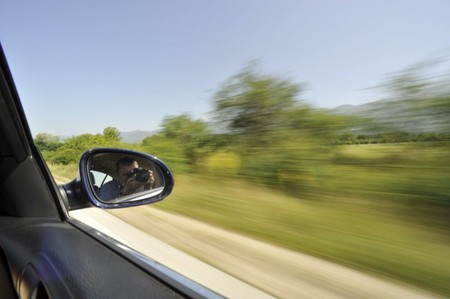 Driving fast in Bulgaria | © Jesse Granger/Flickr
Give us feedback