10 Bulgarian Idioms That Can't Be Translated into English

If you really want to understand Bulgarians, you have to learn a bit of their language. It’s quite hard to do, especially when you realise that you have to study new letters as they use the Cyrillic alphabet. But even if you consult the dictionary, the following phrases and words would be hard to understand because they are either impossible to translate, or just have a completely unexpected meaning.

Meaning: This is the Bulgarian version of the African hakuna matata or the Italian dolce far niente. The word is untranslatable and comprises the art of doing everything slowly, with no rush, enjoying the process and life in general. The ailyak concept comes from the city of Plovdiv, its inhabitants are famous for their long leisure walks back and forth along the major pedestrian street.

Meaning: This phrase is a look back to the times when men used to roam the country with chained up dancing bears. When the bear is hungry, it makes sense that it wouldn’t dance. The true meaning of the idiom, however, is that you can’t expect anything from a person if you don’t give them something in return, be it food, money or a favor. 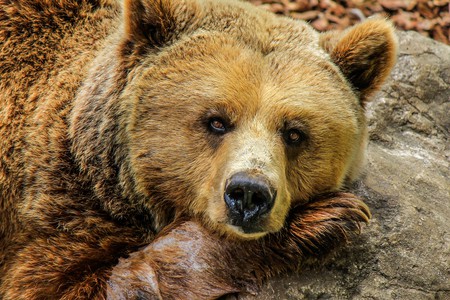 Translation: To read the horse gospel

Meaning: When you read the horse gospel, you scold somebody for doing something wrong, usually children.

Translation: To ride the broom

Meaning: This phrase is used when somebody gets furious. It is connected with the image of a witch riding her broom and being evil. 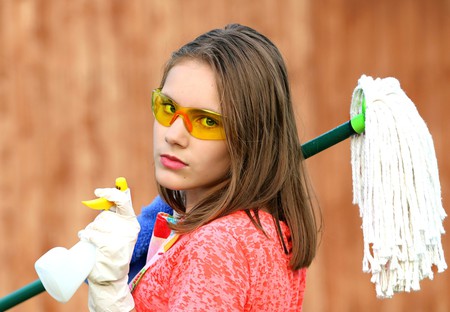 To ride the broom | © Pixabay

Translation: In smoke, smoke is rising

Meaning: When you do something in smoke, it means you are doing it really intensely, as if you were one of those cartoon characters who run so fast that you can see smoke under their feet.

Meaning: Slang for beer due to the starches of cereal grains used in the brewing process. 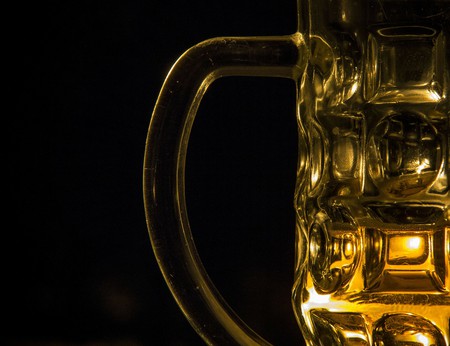 Translation: To scratch where it doesn’t itch

Meaning: When you’ve done something wrong and try to get away with it but you can’t hide the truth. You are scratching yourself in the process of thinking what to say, even though nothing is itching.

Meaning: When you save something for black days, it means you are preparing for hypothetical bad times.

Meaning: This is a phrase to tell someone who is talking nonsense that you don’t believe it. 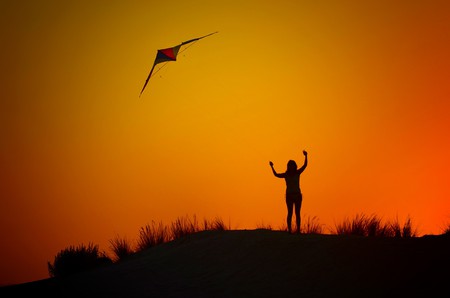 Translation: He is not a flower to sniff

Meaning: When someone is not a good person in general or is notorious for his bad habits and qualities, you say that he is not a flower to sniff.