Sarajevo, Bosnia’s capital city, is the cultural center of the country, as well as an up-and-coming European hub. As the country recovers from its recent civil war, contemporary art expressing the suffering and social conflict felt throughout is becoming more and more common. Read on for our guide to the best art galleries to check out in Sarajevo.

Galerija 11/07/95 features a permanent exhibition covering Bosnia’s worst genocide – the Srebrenica massacre of July 1995 that claimed the lives of over 8,000 people. It is Sarajevo’s first gallery specifically created as a memorial to those killed during the massacre, full of photos, graffiti, personal belongings and videos pertaining to the victims. The moving photos and walls of names of the victims personalise the tragic event, and help visitors to understand the scar that the genocide has left on the country. The gallery is key to understanding Bosnia and the legacy of its trauma. 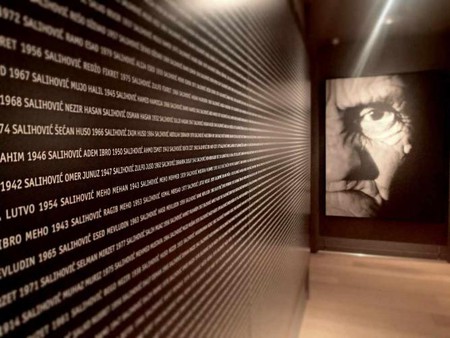 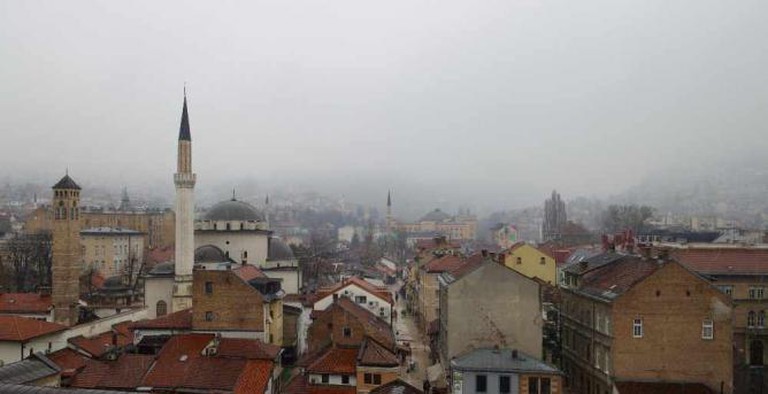 Sarajevo | Ⓒ Terekhova/Flickr
Found in Sarajevo’s historic Old Town is the National Gallery, with a number of exhibitions featuring local and regional artists as well as some international contributions. The gallery opened in 1946, and over the years has collected pieces from the Communist Yugoslavian era, as well as post-civil war contemporary pieces. Like many of Sarajevo’s museums and galleries, it has struggled with funding issues since the civil war and relies solely on donations and sponsors; consequently, the small entry fee is essential to maintaining Bosnia’s cultural heritage, and is well worth the cost. 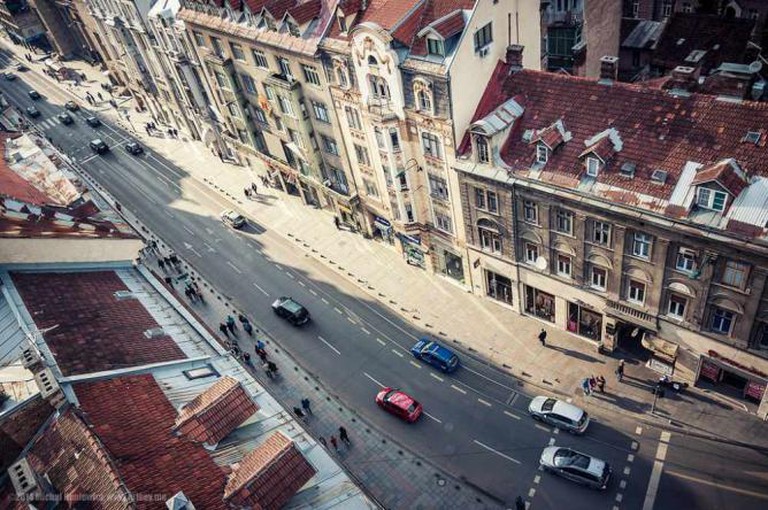 Sarajevo | Ⓒ Michał Huniewicz/Flickr
First created during the civil war as an expression of resistance, Ars Aevi is Sarajevo’s Museum of Contemporary Art. Its inception was down to a prominent cultural curator in Sarajevo, whose previous projects included the opening ceremony of the 1984 Winter Olympics, who appealed to national and international artists to donate pieces in order to preserve an element of culture within war-torn Sarajevo. Today, the gallery houses a collection estimated to be worth €27 million, and plans are currently in the works for the gallery to move to a new, modern, and purpose-built site.

Founded soon after the end of the civil war is the Sarajevo Centre for Contemporary Art, a small gallery occupying a few rooms within the Sarajevo Fine Arts Academy. It is mainly comprised of temporary exhibitions, and also offers seminars, workshops and presentations with the aim of promoting Bosnian artwork in the Balkans and beyond. As well as exhibitions within the Academy, it also puts on temporary exhibitions around the city, often outdoors, as a means of taking the art to the general public.

Set within an Austro-Hungarian apartment with an area of 100m² in the center of Sarajevo is Duplex 100m², a gallery featuring exclusively works by contemporary local artists. As well as functioning as a gallery, Duplex 100m² aims to promote Bosnian art to an international auidience, as well as to seek out new artists within Bosnia itself. The gallery features pieces in a variety of different mediums, such as photography, drawing, graphics, sculpture and more. Duplex 100m² is a fantastic gallery showcasing young and regional talent.