EUROPE
/
BOSNIA HERZEGOVINA
/
Things to Do

How To Celebrate New Year's Eve in Bosnia 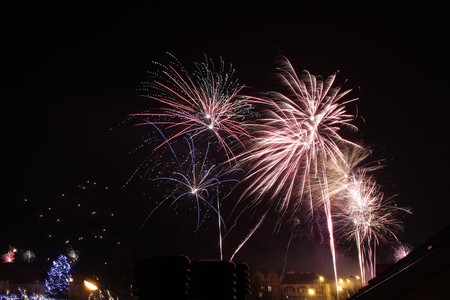 Everyone around the globe celebrates and welcomes the New Year and Bosnia is no different. Expect lots of singing, greetings and gift giving, creating a warm community atmosphere. The best public events take place in Sarajevo and Banja Luka while others will be popping a bottle of bubbles on the ski slopes. Here are a few suggestions on how to spend New Year’s Eve in Bosnia.

The biggest celebration takes place in Sarajevo on Trg Djece Sarajevo. The City organises a party with live music and concerts starting at 9:00pm. Thousands head down to enjoy the festivities and big-name performances, including Bosnia’s King of Pop, Dino Merlin in 2017.

As the clock strikes midnight, a firework display entertains the crowd before the Mayor officially welcomes in the New Year. If you’re in Sarajevo, head towards the city centre near the BBI and start your celebrations with the locals. 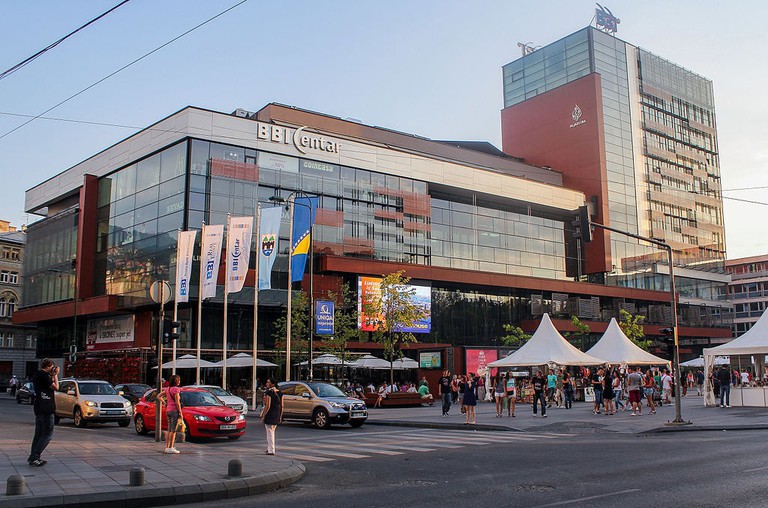 If you’re looking for a boozy New Year in Sarajevo, head to the PAN Winter Pub inside Sarajevo Holiday Market. The ‘pub’ is inside a large tent filled with tables and benches. All kinds of food and drinks are on sale from beers, wines and top-shelf spirits as well as soft drinks and coffee. PAN hosts live music and entertainment every night of the Christmas holiday. But, New Year’s Eve is something special. Expect loud music by a big name band or DJ and lots of partying until the early hours of the morning.

As the evening progresses and the clock ticks closer to midnight, Sarajevo’s bars and restaurant will steadily get busier. Each venue has their own theme and entertainment, but the most popular place for a big party is at the Rock & Jazz Underground. The dance floor will be full of revellers enjoying a variety of drinks as they dance away the last moments of 2017 to the sounds of pop, house and rock music.

Banja Luka has a variety of events on New Year’s Eve from public parties to all-night raves in the city’s clubs. Bars and restaurants get busy from 9:00pm onwards and making a reservation is essential.

The City of Banja Luka organises a Children’s Party at Kralja Petre I, on Karadordevica Street in the early afternoon before the main event at 7:30pm. Expect entertainment, dancing and choirs along with musicians and performances by orchestras in the evening. Banja Luka’s Mayor takes part in the countdown and officially welcomes the New Year before a large firework display.

If you want to know where to celebrate New Year’s Eve in Banja Luka, visit the Children’s Party and later join the city’s celebration before heading to a nightclub until the early hours. 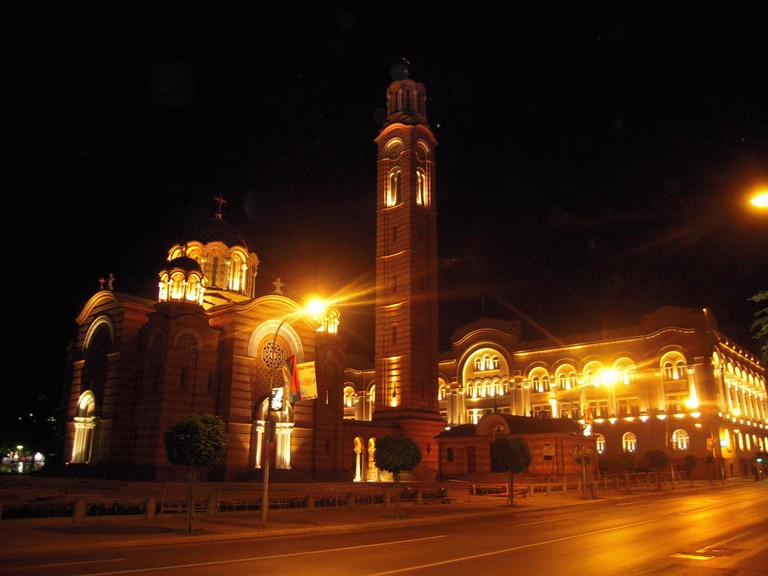 New Year’s Eve in the mountains

For a different experience, Blidinje National Park in western Herzegovina celebrates the start of 2018 on the ski slopes. Revellers come to the mountains and enjoy live music, barbeques and plenty of drinks. Many people around the world join large events in the city, but few have the chance to experience a party on the pistes. You may not get the fireworks, but you’ll leave refreshed for the New Year. 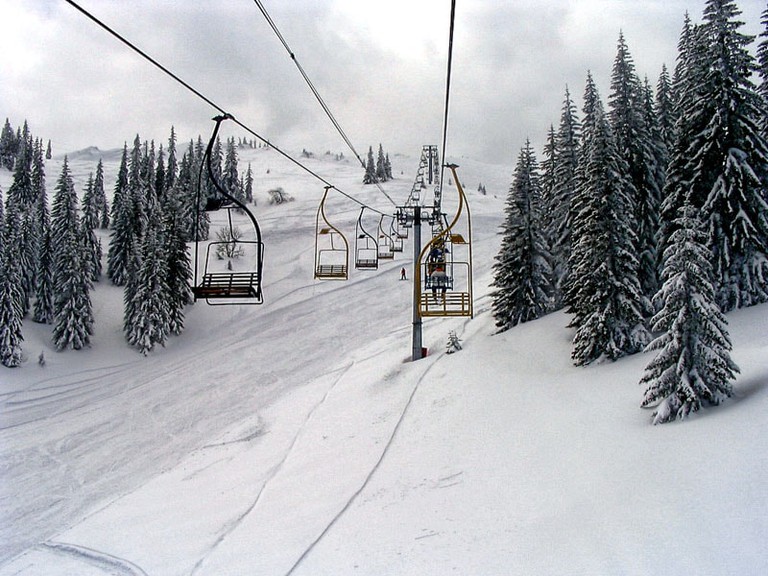 Regardless of where you are, you should be able to find a celebration or public event to attend. Small-scale parties take place in the towns and cities around the country including Mostar, Tuzla, Trebinje and Visegrad. Locals tend to go to a hotel’s event rather than something more public. Find out where and join them.