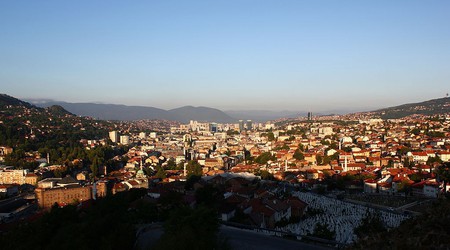 As Martin Luther King Jr. said, “Nothing inall the world is more dangerous than sincere ignorance…”Misconceptions are major limiting factors for travelling to new and exotic destinations. We believe what the news and social media tell us. Bosnia has a fair share of misunderstandings, here are the more common ones and why they’resimplynot true.

You would be amazed how many people think Bosnia is in the midst of active conflict today. Memories of harrowing images of the Siege and atrocities remain fresh in the minds of some. The 1990s weren’t that long ago, and quite a few believeit’sa dangerous travel destination, which is completely wrong. Bosnia is a safe travel destination. 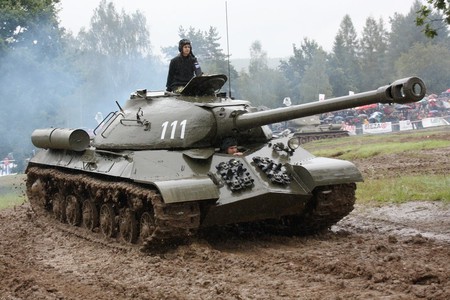 You won’t see these on the streets of Bosnia! | © Adamicz/WikiCommons

You won’t find many backpackers or travellers around Europe with Bosnia on their bucket list. More often than not, they visit as part of a Balkan or Former Yugoslavia trip.

But they’re missing out on unchanged Ottoman Bazaars, different styles of architecture and strong Bosnian coffee. Combine this with historical locales such as the location of Franz Ferdinand’s assassination, the Stari Most Bridge and a fortress in Banja Luka that may date back to Neolithic times, and you have everything but a boringdestination. Oh, and don’t forget Bosniapotentially has a set of 30,000-year-old pyramids!

Ask any tourist who’s travelled around Bosnia, and they’ll probably tell you how manylandmine signs they saw. While it’s true,some estimations suggest almost a quarter of a million active minesremain, you won’t find them in the cities. The hills and forests have many, and it’s dangerous to wander from the path, but the cities are safe. 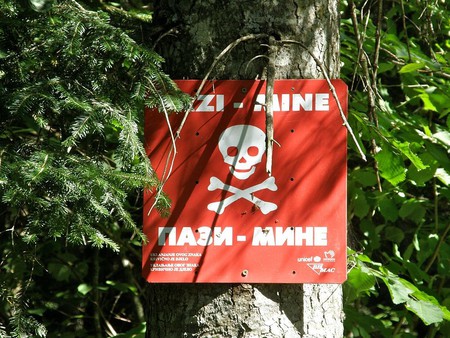 4. Everybody Hates Each Other:

Given the ethnic conflicts and segregation in Bosnia and Herzegovina, combined with the Serb autonomous Republika Srpska, you’d be forgiven for thinkingthe atmosphereis tense.

Most want to live in harmony. In some places, the atmosphere can be tense after the atrocities and what former neighbours did to each other. But, you won’t feel it as a tourist.

5. Bosnian is the only Official Language:

Bosniaks, Serbs and Croats live inthe country called Bosnia and Herzegovina. Despite all their languages being very similar, southern Slavic-based, they each have subtle differences and use either the Latin (Bosnian and Croatian) or Cyrillic Alphabet (Serbian). In some respects, the differencesare more like regional dialects than a whole new language when they were all part of Yugoslavia. Bosnian has only really started to evolve after the conflicts in the 1990s, giving the country a distinct identity.

One of the most common misconceptions to non-Western nations isthe undeveloped reputation. Bosnia may not be as efficient and glamorous as Dubai or Copenhagen, but it’s still developed. Trams and buses take passengers around cities to beautiful squares and shopping districts. Locals don the latest fashions and parade around enjoying the active café culture and nightlife.

Does this look undeveloped to you? | © Julian Nitzsche/WikiCommons

7. Bosnia is a Cheap Destination:

Being away from the tourist havens of Croatia’s Adriatic coastline and Montenegro’s Bay of Kotor, you’d expect the prices to fall. But that’s not quite the case. Accommodation and public transport areon the pricey side, so expect the long-distance bus to be on par with Western European costs and Eastern European standards. Eating out and drinking is affordable, but not as cheap as you may think.

8. There’s Only One President:

After the breakup of Yugoslavia and the 1990s conflicts, Bosniahas two central administrative regions: Bosnia and Herzegovina, and Republika Srpska. Because of tensions between ethnic groups, each has a parliamentary representative. Bosnia has a Bosniak, Croat and Serb president, one for each minority, forming a tripartite presidency. 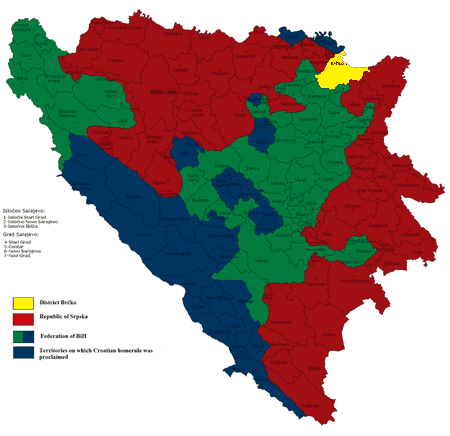 9. Cafes are Always Full, So People are Wealthy:

A striking contradiction, tourists notice the high unemployment and cafes and bars bursting at their seams as designer shops line the streets. Unemployment is around 40%, with the young suffering the most. Cafes arefull because people have nothing else to do.If you look closely, patrons spend several hours sipping a single drink. Things aren’tquite as they seem on the surface.

Bosnia is a Muslim country, and therefore you should expect no alcohol and religious conservatism. This common beliefis wrong. Religion issecular, and many Bosniaks drink alcohol and go tobars andnightclubs. As a tour guide once said: “The people in my country are Muslims. But our religion is personal and spiritual.” As you walk through the streets, you’ll notice young women in fashionable clothes with beautiful hairstyles and men sipping a Sarajevsko beer. 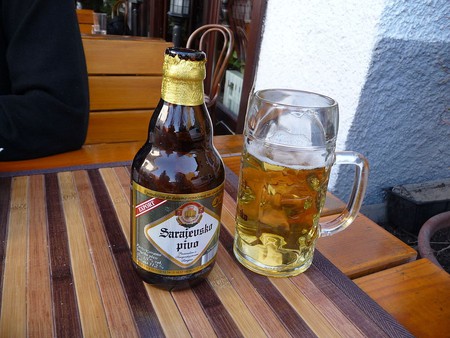 11. You’ll Only Find Bosnians in Bosnia:

Bosnia’s population is just over 3.5 million, and estimates suggest a further 2 million live overseas. During the conflicts, many went into exile to Sweden, Germany and the United States. Some repatriated or visit on a regular basis. Others are yet to return, forever scarred by the events they witnessed.