The 11 Most Beautiful Villages in Tyrol, Austria 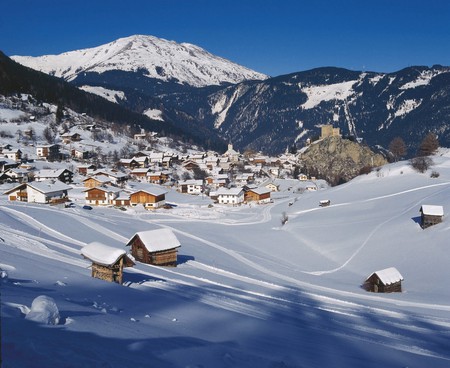 Cabins in the snow in Tyrol | © Austrian Tourist Board

Tyrol, with its epic mountain ranges and picture-perfect rural landscapes, is home to some of Austria’s prettiest villages. Here are our top picks.

Located in a crevice of the Paznauntal Valley, Albert Einstein and physicist Erwin Schröder spent time in this serene and peaceful Tyrolean village. Known as the quieter cousin of nearby Ischgl, Galtür is where to go if you’re seeking peace and tranquillity. 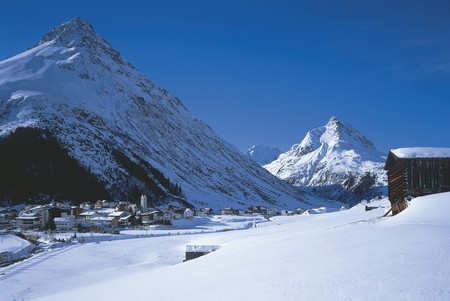 The epic mountains of the valley | © Austrian Tourist Board

This is one of Tyrol’s most well-preserved villages, partly due to extremely tight restrictions on what can and cannot be built, which were imposed to preserve its traditional character. The laws have certainly had their desired effect, as this is one of Tyrol’s prettiest areas. 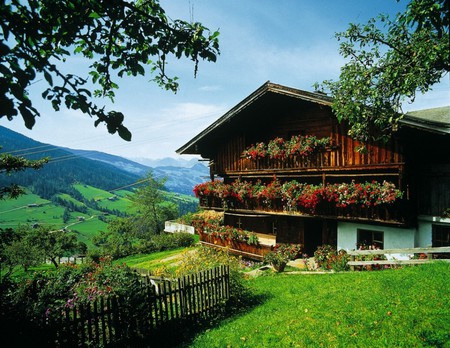 A traditional wooden hut in the village | © Austrian Tourist Board

Located in the centre of the beautiful Kaunergrat Nature Park, it is no surprise that this is considered one of the most picturesque villages in Tyrol. With a population of around 3,000, it is a quaint and quiet place that is full of charm and character. 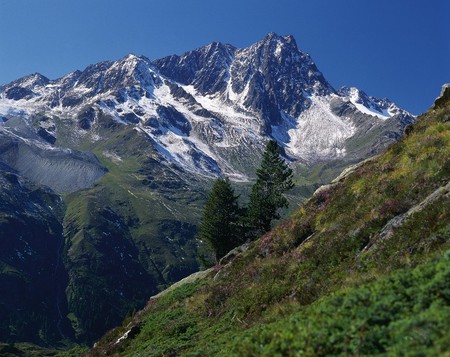 The nearby valleys | © Austrian Tourist Board

Famous for its awe-inspiring views, Igls is located a stone’s throw away from Tyrol’s capital, Innsbruck. This is a popular holiday destination for both locals and travellers as well as winter sports fans. 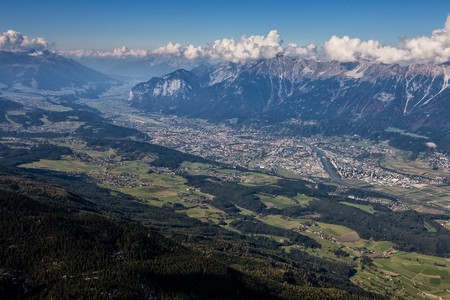 Tucked away in the Inntal Valley and close to the Swiss border, this sweet village is renowned for its quintessential Austrian houses. 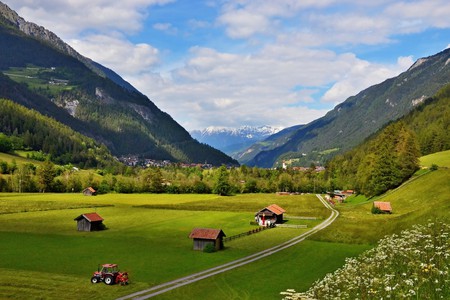 In the shade of the lush hills in the Brixental Valley, this lively Tyrolean village stands out with its greenery, as opposed to the craggy rockiness of the surrounding alpine areas. The surrounding areas are perfect for hikes – you can find some routes here. 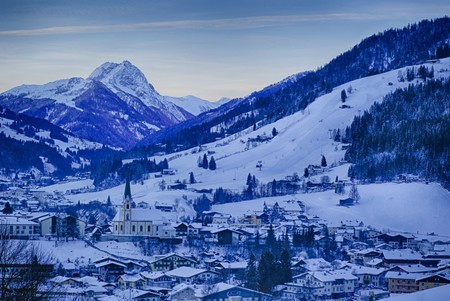 The hills of Kirchberg in winter | © Daniel R. H / Shuttertsock

One of the larger villages in East Tyrol, Lienz is considered somewhat of a ‘cultural capital’. In the town square, which has a row of palm trees to give it an exotic Mediterranean vibe, is a lively part of town that contains numerous cafes and restaurants. There are many events that take place throughout the year in this little town, including vibrant Christmas markets. 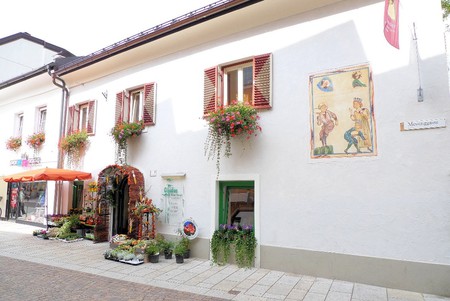 Pretty facade of a house in Lienz | © Reinhard Klar / Flickr

The high street in Matrei am Brenner is home to traditionally decorated townhouses and inns on either side, giving this village an old-school vibe that visitors will love. Archaeologists have discovered that settlements here date back to the Early Bronze Age. 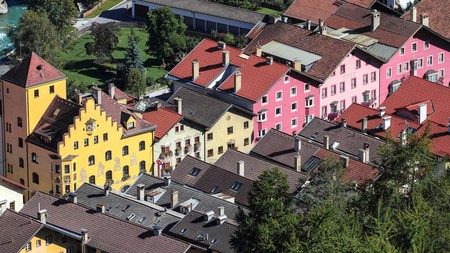 Colourful buildings along an old Roman route in Austria across the Alps | © Tracy J. Anderson / Shutterstock

This village is located in one of the highest valleys in all of Tyrol. Voted ‘hiking area of the year’ due to its proximity to the mountains of Gimpel, Rote Flüh and Krinnenspitze, it is a great location for anyone who wants an action-packed holiday in a serene part of Austria. 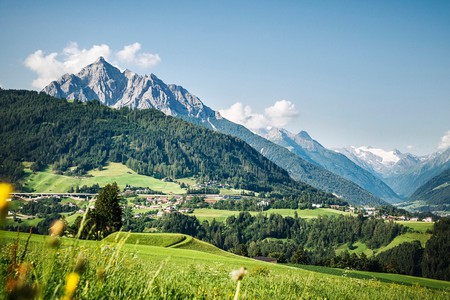 Jagged mountains around the valley | © Austrian Tourist Board

Pertisau is located on the banks of the gorgeous Lake Achensee and at the foot of the epic Karwendel Mountains. It is rumoured to have been the favourite village of Austrian monarch Emperor Maximilian I, who took frequent holidays in the region. 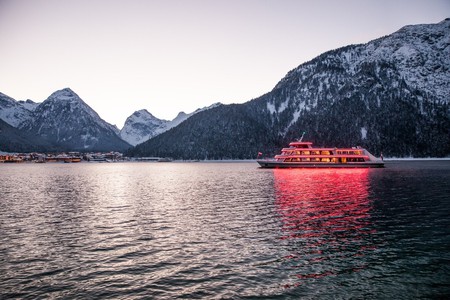 The nearby Lake Achensee | © Austrian Tourist Board

This exclusive village is full of four and five-star hotels, beckoning those seeking a luxurious getaway in the Austrian Alps. Extremely popular among skiers in the winter and hikers in the summer, you can check out its various resorts here. 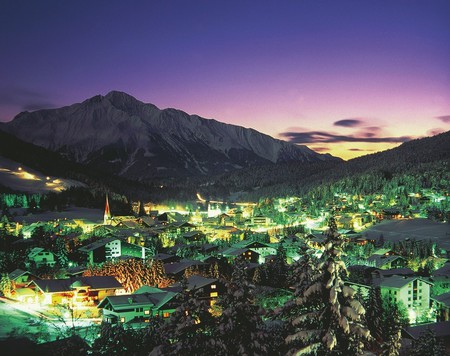 Lit up at night | © Austrian Tourist Board
Give us feedback