The capital of Tyrol, Innsbruck offers a great destination for people on holiday year round. Particularly beautiful during Christmastime when it becomes a supreme-winter wonderland, here are some of the many places visitors of this sleepy and picturesque Austrian town should see while visiting this Alps village.

Built in 1553 as a memorial to the Emporer’s grandfather, Maximillian I, this Gothic-designed church can be found in the old town of Innsbruck. 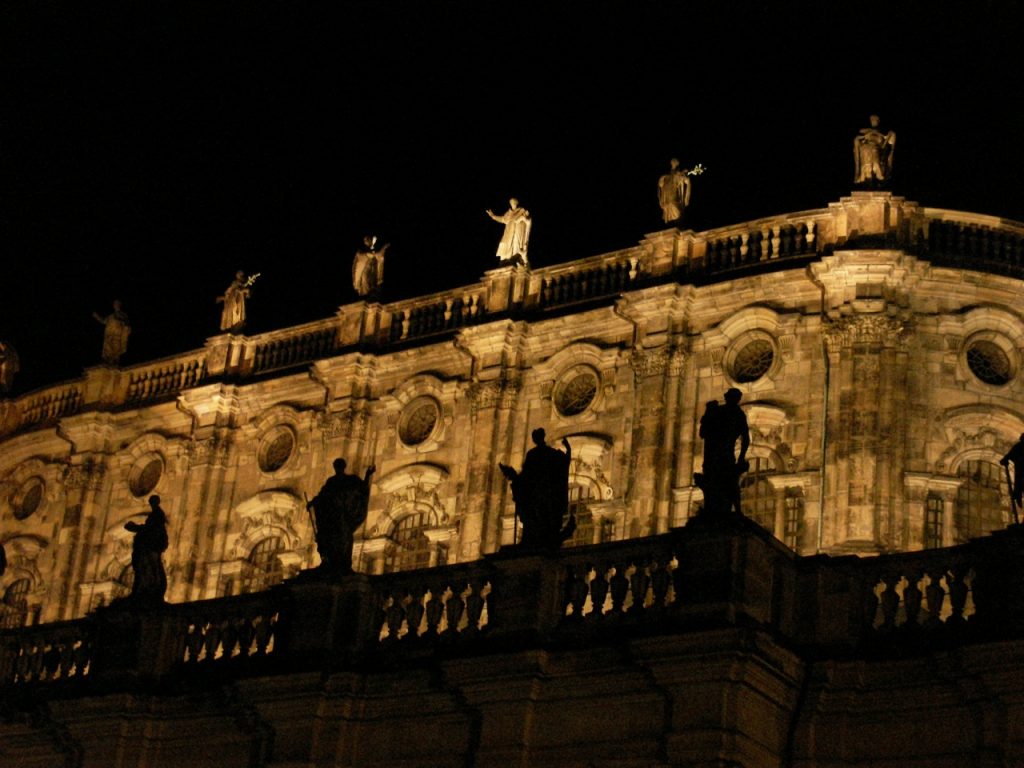 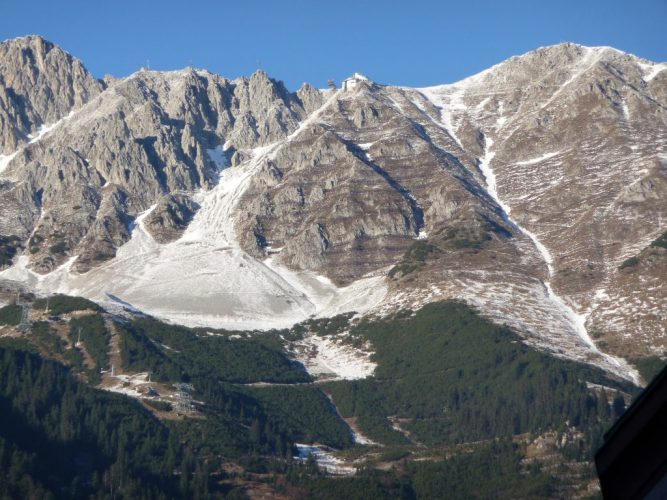 A favourite among snow-sports lovers, the Nordkette Skyline Park boasts some incredible views of Innsbruck and the jagged distant mountains.

Take a stroll down the idyllic Maria-Theresia Street (Maria-Theresien-Straße). Always bustling with activity and with the picturesque buildings to admire from either side, it is also one of Innsbruck’s most popular shopping stretches. 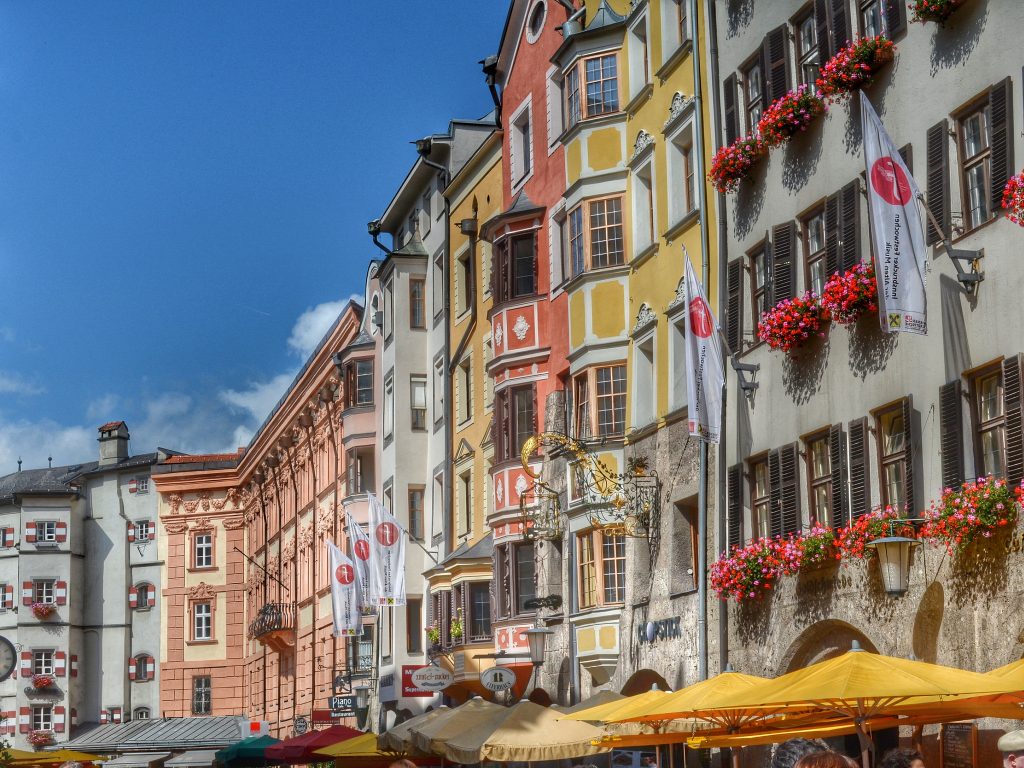 Accessible by cable car (or by hike for those feeling energetic), the views from the Hungerburg Funicular are absolutely breathtaking. 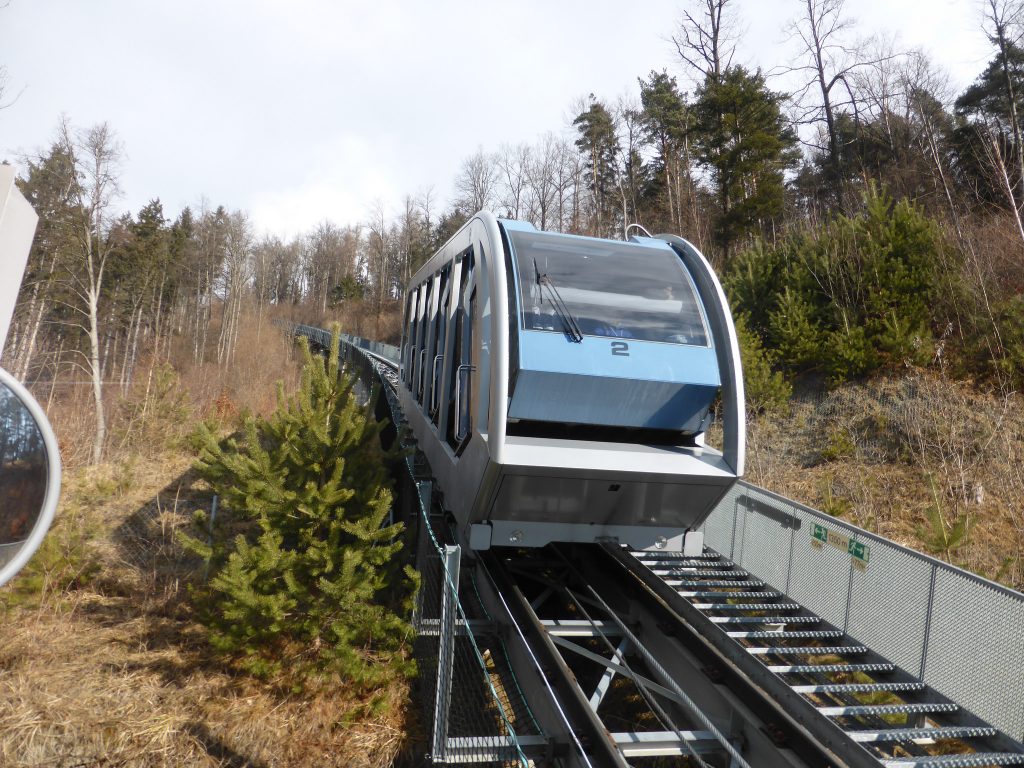 One of the main attractions of the Old Town, this decorative townhouse was built in the 15th century. The embellished facade has both Gothic and Baroque influences, giving it a unique architectural style.

The shimmering tiles of the Goldenes Dachl is considered one of the central landmarks of Innsbruck. The mural on the structure’s façade tells stories of the town’s Imperial past. 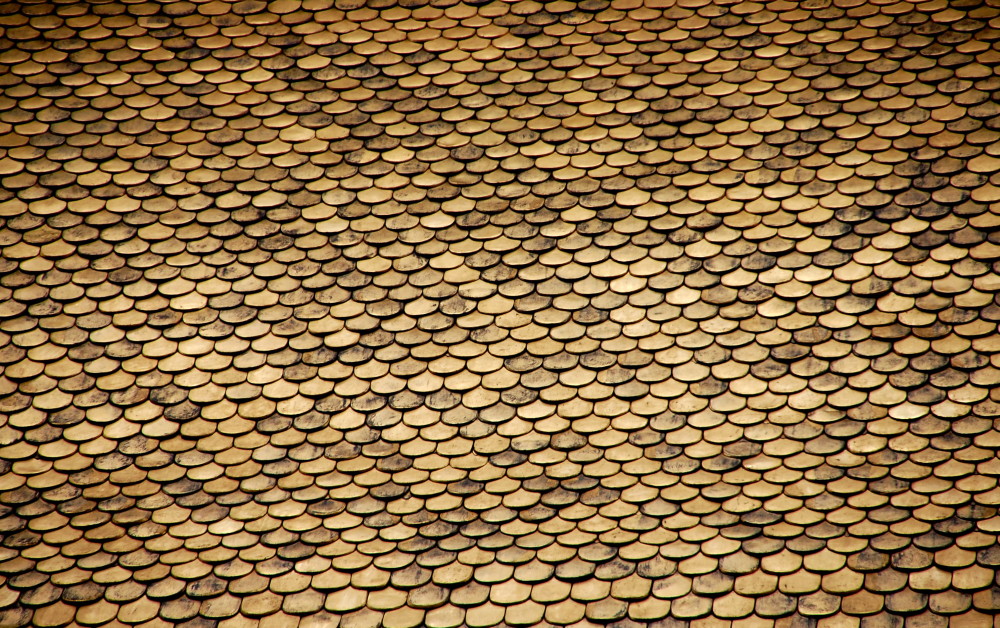 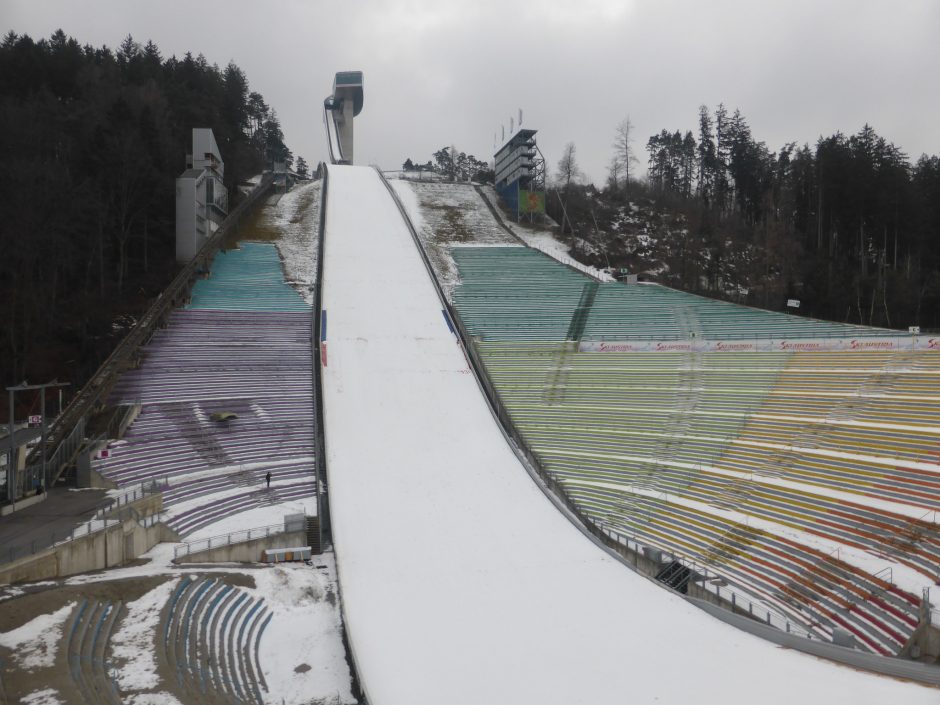 The Bergisel Stadium has hosted two Winter Olympic games, and this epic ski jump was designed by Zaha Hadid in 2001. Four hundred and fifty five steps will take skiers up to a restaurant boasting panoramic views of the spectacular surroundings. 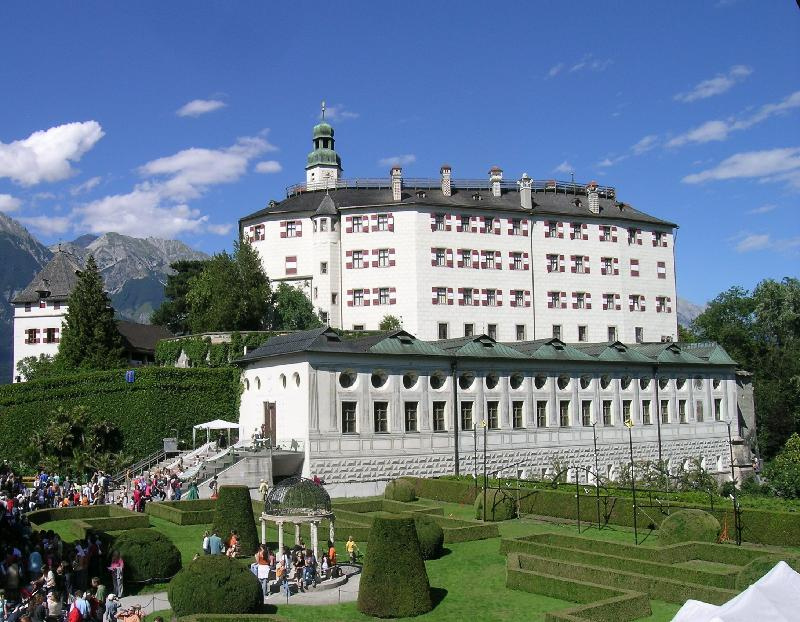 This museum inside the Ambras Castle houses a collection of artifacts relating to the history of Innsbruck from the 1500s. Located atop of the hills, there are some lovely views of the surrounding countryside. 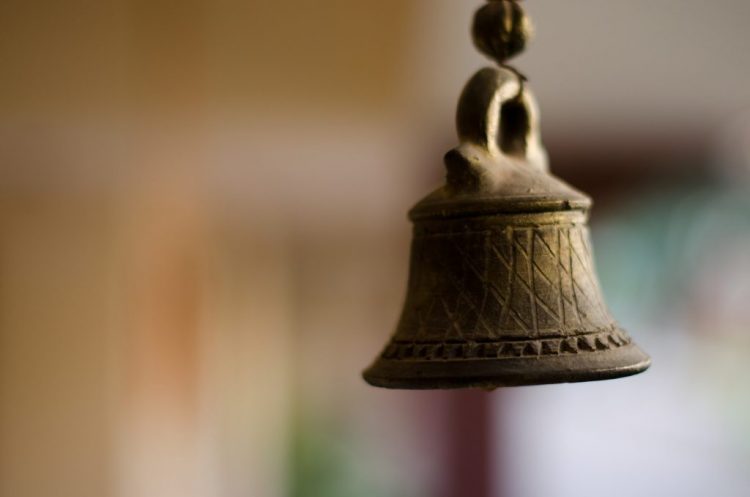 ‘The Bell Factory’ is a quaint and charming museum with extensive collections and exhibitions about the craftsmanship of the Grassmayr family.

Although on the small side, the town museum is a fascinating insight into the history and culture of Innsbruck. 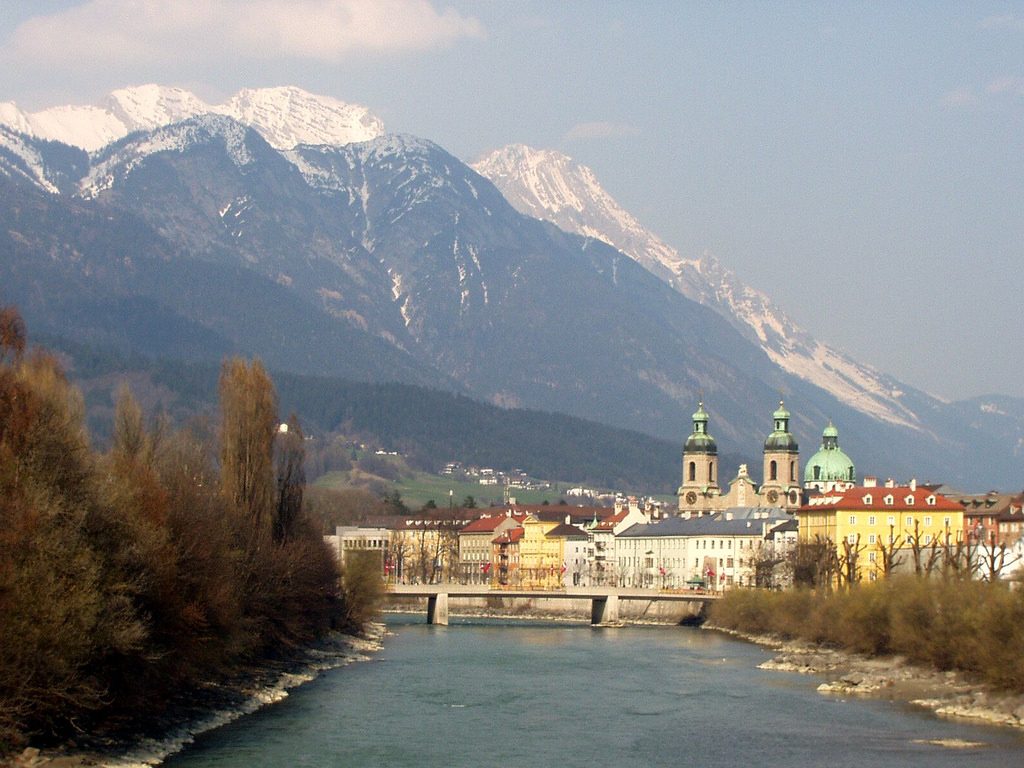 Innsbruck really comes into its own during the festive period. The Christmas Market takes place in front of the famous Golden Roof, and it has a perfect atmosphere—wonderfully cosy and quaint. 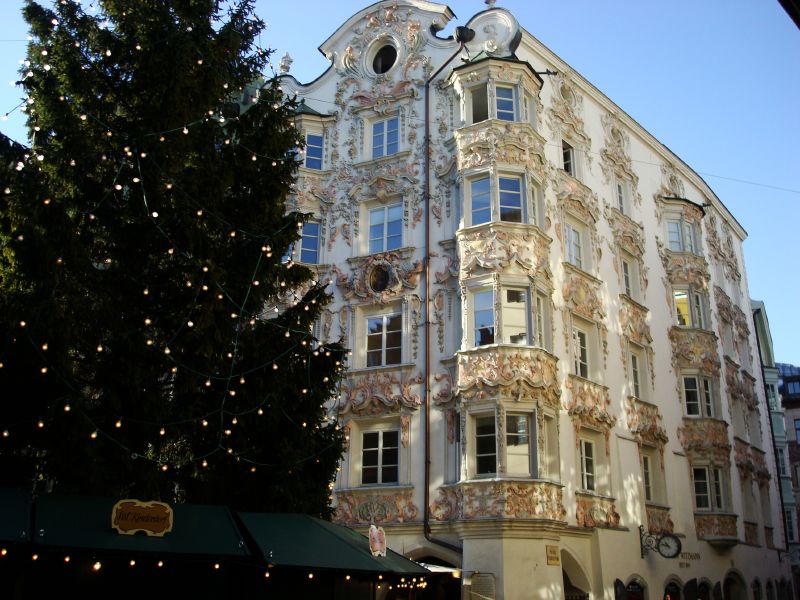 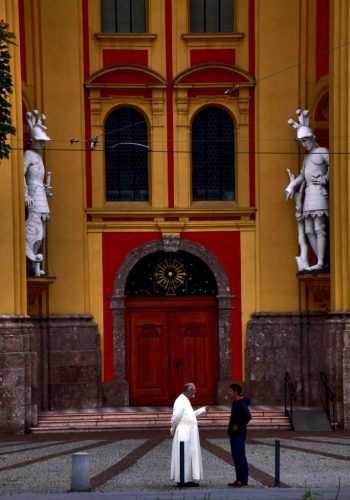 The sunny façade of this 16th-century abbey looks striking against a bright blue sky. The interior impresses as well—lavishly decked out with various statues, frescos, and intricate carvings.

Those who take a hike up to the peak of Höttinger Alm will be dutifully rewarded with spectacular views at the top. There are few different routes hikers can take—all scenic and satisfyingly challenging. 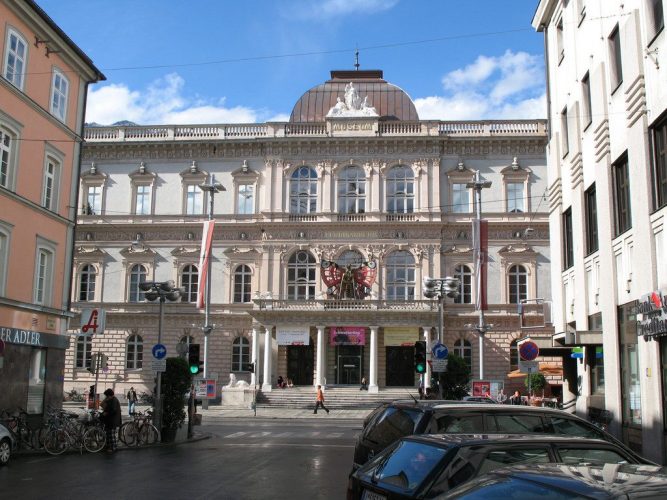 Learn about the history of the region of Tyrol and enjoy a 360-degree awe-inspiring portrait of Innsbruck at the Tiroler Landesmuseum. 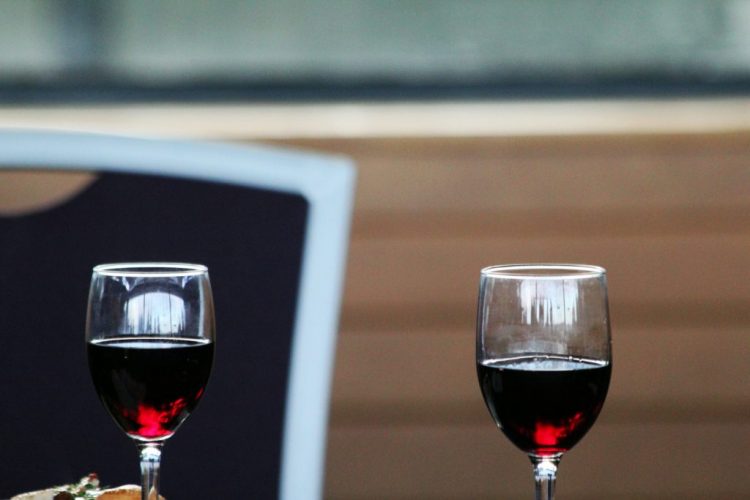 This delightfully-kitsch shop in the old town stocks some of the areas best food and drink, including locally-crafted Schnapps, Grappa, and wine.

The hike up the Alps around Innsbruck isn’t for the faint-hearted, but those with the stamina will feel deserving of the stunning view. A cable car is on standby for those who don’t fancy the arduous amble. 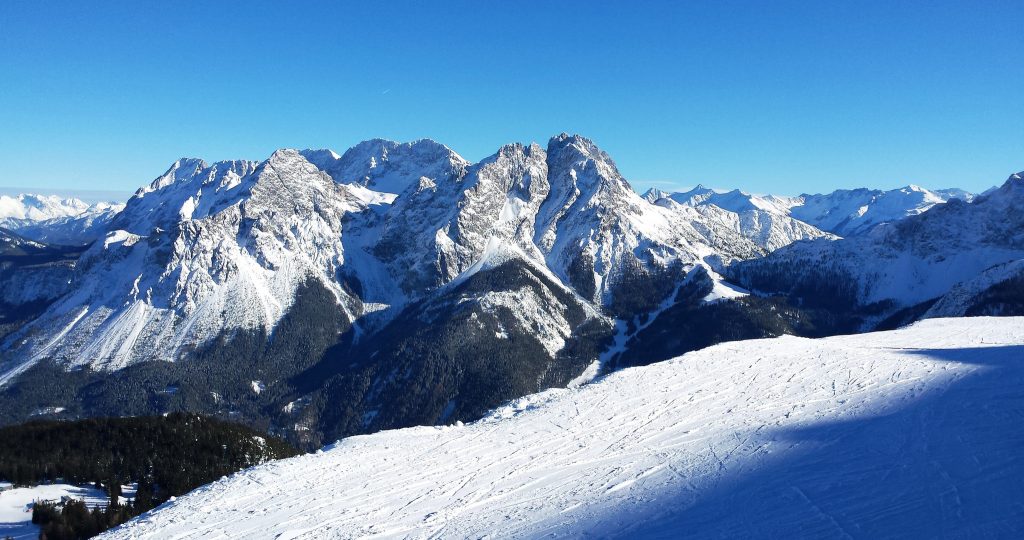 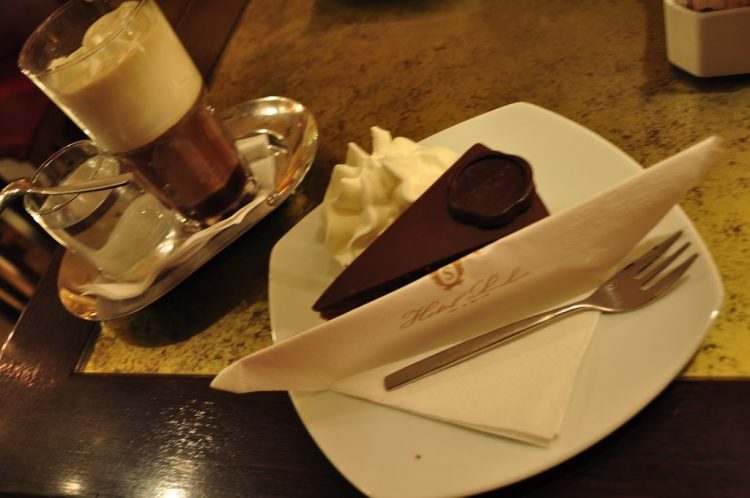 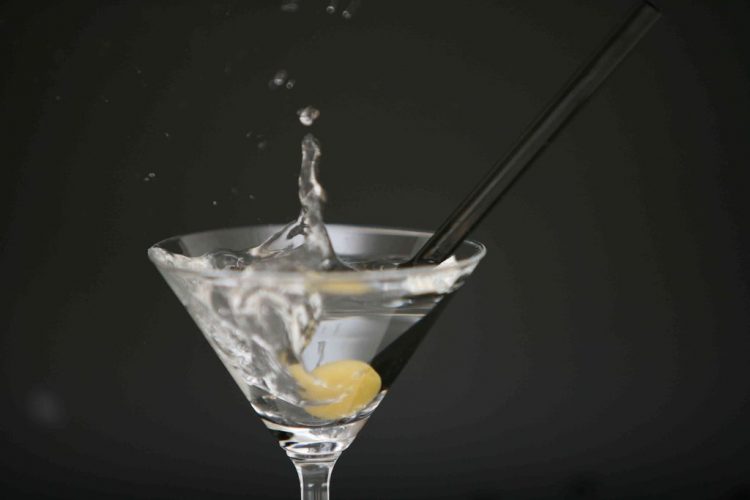 The best place in town to have a relaxed drink in a cosy atmosphere. The cocktails include some original creations and some local beers.

This gorgeous park in the Old Town has its roots in Imperial times when it was the elaborate gardens belonging to the employer. Rumour has it, Empress Maria Theresa planted a few of the plants personally on one of her visits. 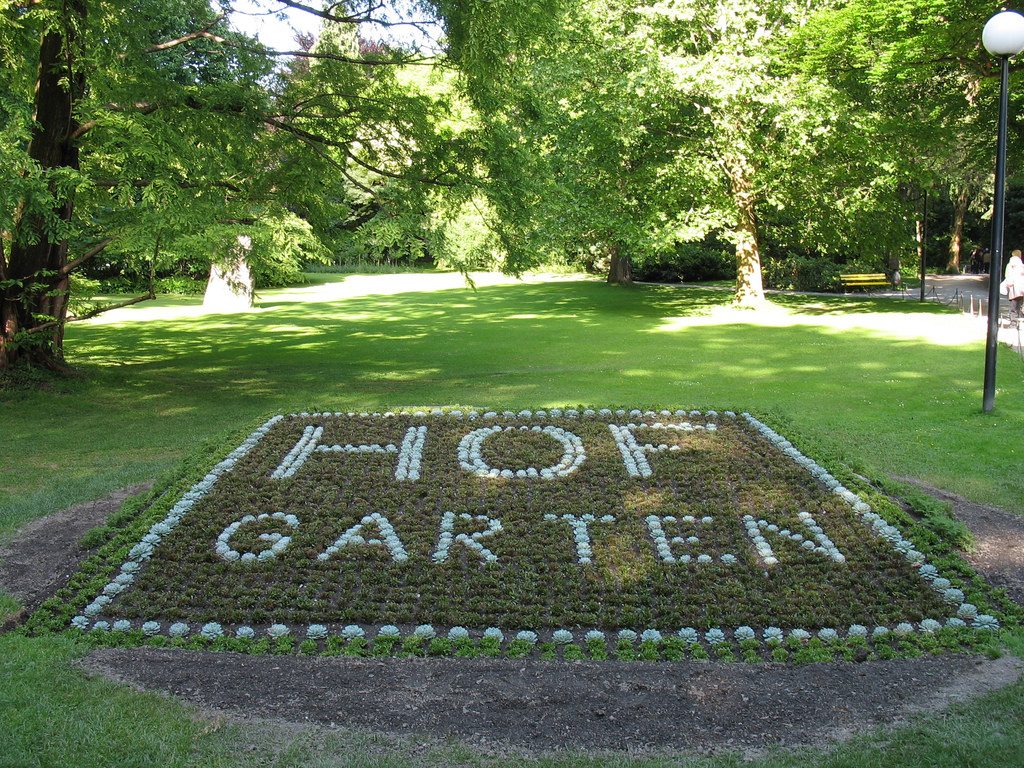 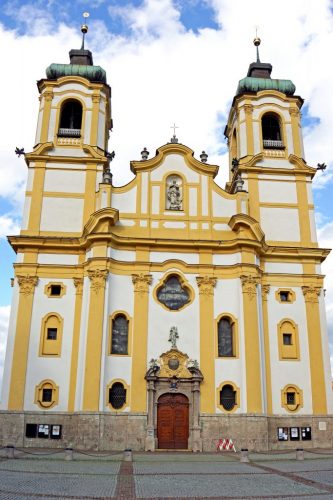 The interior of this Basilica Abbey drips with splendor from head to toe. Often considered to be the most beautiful Rococo-styled church in Austria, it attracts hundreds of visitors through its doors each year.