This Map Shows The Second Largest Nationalities in Every European Country 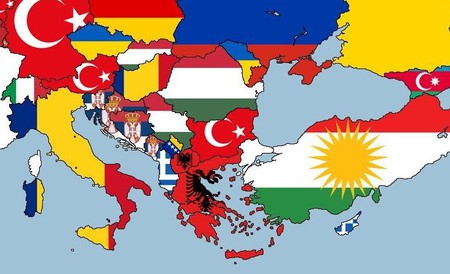 The Mapporn sub-Reddit has struck again.

It’s a question we’ve all thought of from time-to-time: where do we all hail from? Reddit user JimWillFixIt69 created the little wonderful piece of cartography below to answer this very question.

Using flags, the map shows the second largest nationalities in each European country. All the results are based on country of birth as opposed to being naturalized. As you can see, the results are pretty eye-opening. 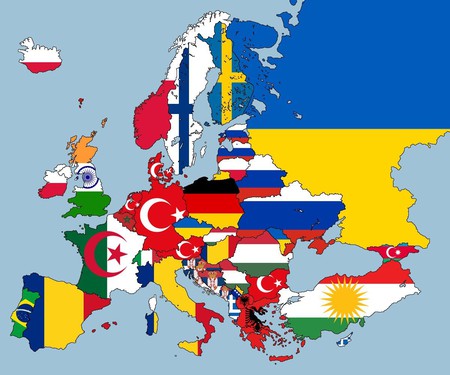 Whilst most associate Turks making up a vast majority of the German population, it’s also the case in other countries such as the Netherlands, Denmark, Austria, and Bulgaria.

Polish people represent the biggest second-nationality majority in the likes of Iceland, Ireland, Norway and Lithuania, and it seems the Portuguese have a soft spot for Luxembourg.

One thing we do know is that it looks like Europe is a haven for cultural diversity #score!

Love maps? This one shows the most misspelled words in America!