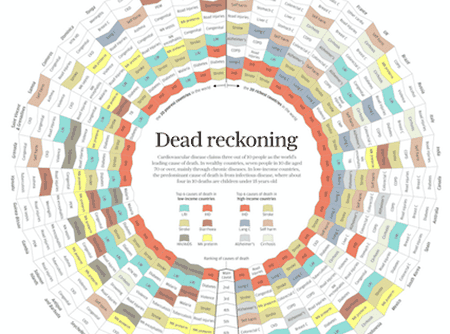 It’s a morbid subject, but it’s something that everyone has to face eventually.

And it can be oddly fascinating to discover the leading mortality causes in different countries around the world. 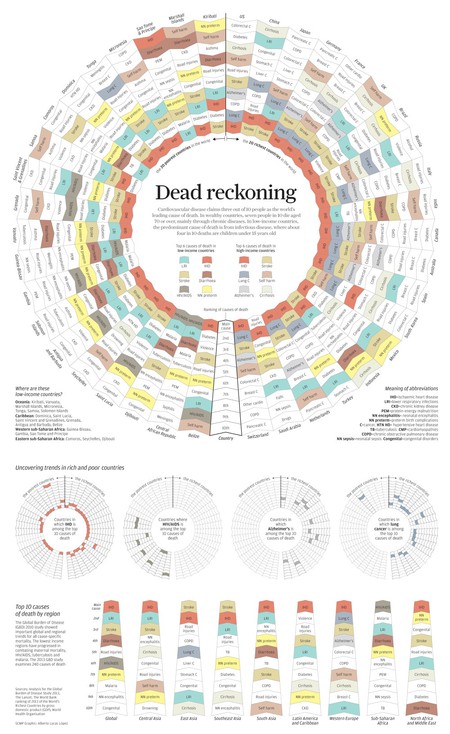 The top six leading causes of death in the world’s 20 richest countries are heart disease, stroke, lung cancer, self harm, Alzheimer’s and cirrhosis.

The infographic was created by Alberto Lucas Lopez, an infographic journalist, for the South China Morning Post. 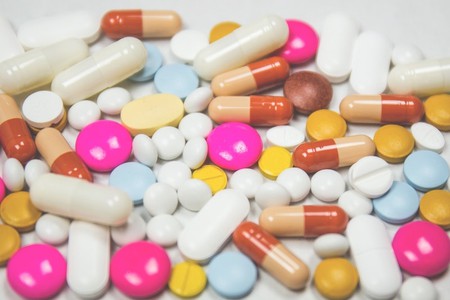 Cardiovascular disease is one of the leading causes of death | © freestocks.org / Unsplash

The graphic states: ‘Cardiovascular disease claims three out of 10 people as the world’s leading cause of death. In wealthy countries, seven people in 10 die aged 70 or over, mainly through chronic diseases.

‘In low-income countries, the predominant cause of death is from infectious disease, where about four in 10 deaths are children under 15 years old.’

For more infographics like this, check out this maps that shows the world’s most common languages and where their native speakers are located.