Valentine's Day Doesn't Exist in These Countries - (Here's Why) 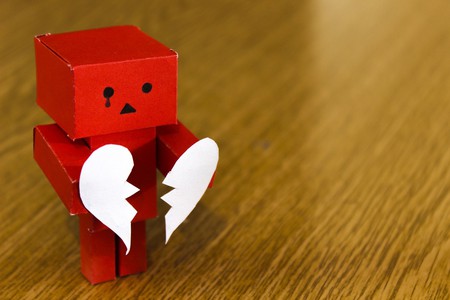 Seen for many as a harmless occasion to celebrate love and romance, Valentine’s Day isn’t popular everywhere in the world. In fact, in recent years some countries have even made the move of banning the celebration outright. Whether for religious or cultural reasons, here are some of the countries where celebrating Valentine’s Day could get you in trouble.

The Saintly Origins of Valentine’s Day

When you see how Valentine’s Day is celebrated today it could be hard to imagine that this romantic celebration has its origins in a Medieval religious holiday. Saint Valentine, or Valentinus, as he is sometimes referred to, was an early Christian martyr who during the late Middle-Ages became a symbol of courtly love.

As is customary in the Catholic tradition, saints are given their own holy day which is celebrated annually on the same date. In the case of Saint Valentine this date falls on February the 14th. 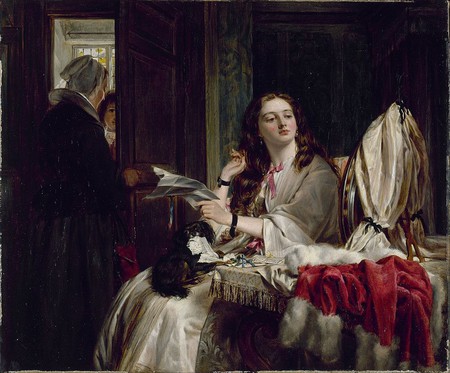 By the 18th century Valentine’s Day had become a time for lovers to exchange letters and gifts to display their affection to one another. The original Saint Valentine is said to have offered a card to a young woman and signed it ‘Your Valentine’, which inspired the tradition of exchanging ‘valentines’, or cards expressing fondness.

Fast forward a few hundred years and Valentine’s Day is celebrated by thousands of people around the world each year. In many cases the more religious connotations have been lost and is now a multi-million dollar industry as much as anything else. In places like the USA and England, large sums of money are spent each year on flowers, cards, chocolates and other gifts. 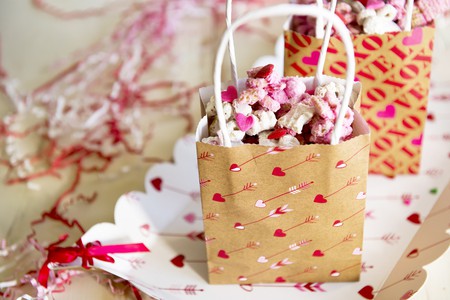 Not Such a Lovely Celebration After All

Yet despite its relative popularity, not everyone is so fond of this seemingly harmless celebration. In fact, some countries have gone so far as to ban Valentine’s Day and sanction anyone caught celebrating it.

In Saudi Arabia, public displays of affection are forbidden and men and women are discouraged from socialising in public. Unsurprisingly, a celebration which is all about PDA was never going to be that popular with the local authorities and the celebration is officially banned in the kingdom. In fact, in 2012 five men were sentenced to 39 years in prison and 4,500 lashes between them for defying the ban as they were caught dancing and drinking alcohol with women. 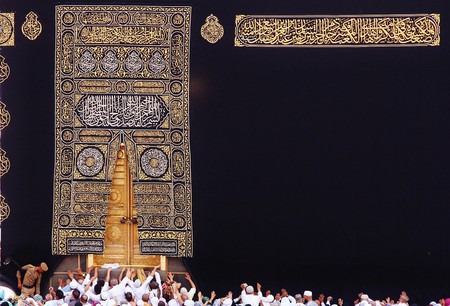 In 2017 Pakistan joined the list of countries where Valentine’s Day is banned as the High Court ruled that the celebration was not compatible with Muslim tradition. According to some in the country, the holiday promotes extramarital relationships and indecency which go against Islamic teachings.

This is not the only country to object to Valentine’s Day on religious grounds: Muslim-majority countries such as Indonesia and Malaysia have also spoken out against the holiday. Other religions too have taken issue with the celebration. In the Hindu-majority province of Orissa in India, the religious organisation Bajrang Dal called for the holiday to be banned and said they would encourage those caught celebrating the day to get married.

Yet not all countries object to the celebration on religious grounds: in 2011 the local government in the Russian province of Belgorod cracked down on Valentine’s Day celebrations in the name of ‘spiritual security’. The authorities reportedly claimed that ‘the very atmosphere of these holidays does not foster the formation of spiritual and moral values in youth’. 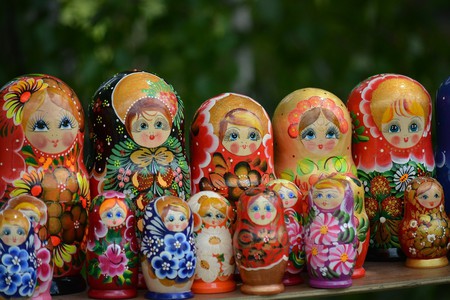 Perhaps even more surprising, however, is the fact that some places in the USA and UK – where the tradition is strongest – have began banning Valentine’s Day celebrations. A handful of schools in Florida and Minnesota have forbidden students from bringing in cards and gifts on Valentine’s Day.

In some cases the schools explained that this was to show cultural sensitivity. However, in other cases the ban was apparently the product of an attempt to protect the environment and in one case in the UK, the school claimed that children ‘were not emotionally mature enough to cope’ with Valentine’s Day.

It seems that in some cases, Valentine’s Day may just have to deal with its own fair share of unrequited love.