These Are the Happiest Countries in the World 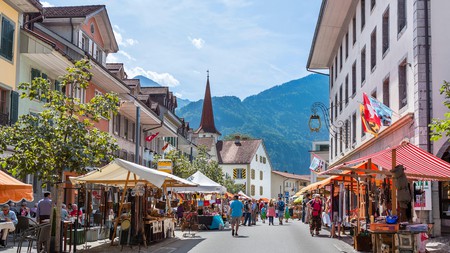 With views like this, it's no wonder Switzerland is one of the happiest countries in the world | © Ian Dagnall / Alamy Stock Photo

The ninth World Happiness Report has been released by the United Nations – and while 2020 will go down as a year like no other, we’re still smiling, and one European nation in particular continues to thrive.

This global UN survey takes into account various comparable factors, from national economic success to personal wellbeing, and is regarded as the best measure of world happiness. The results for 2021 are especially interesting given the impact of the global pandemic, which resulted in rolling lockdowns and also posed challenges to the team gathering the data. 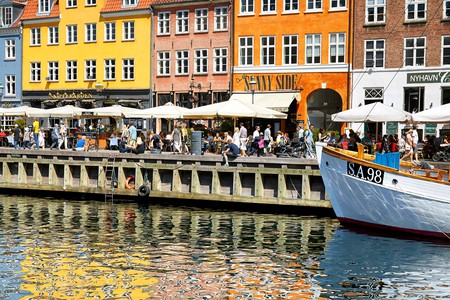 Finland came out on top again, holding on to the top ranking for the fourth year in a row. Fellow Nordic countries Iceland and Denmark came in second and third respectively. People who participated in the survey shared how their emotions had changed on a daily basis because of the effects of coronavirus, but their overall sentiments remained relatively constant. The happiest countries had great trust in their governments, something that saw European nations performing well. This is especially true of nations with female-led governments, including Finland, which appointed Sanna Marin as prime minister in 2019.

The 10 happiest countries in the world

Here’s the top 10 for 2021. As you can see, Europe dominates the list, making up all but one of the entries; Nordic countries are also well represented.

There was little movement in the list from last year, but Germany climbed several spots in the rankings, largely thanks to its early coronavirus response and strong economic performance in 2020.

New Zealand stands out as the only non-European nation to crack the upper reaches of the chart, again performing well due to a low Covid-19 death rate and universally praised leadership. 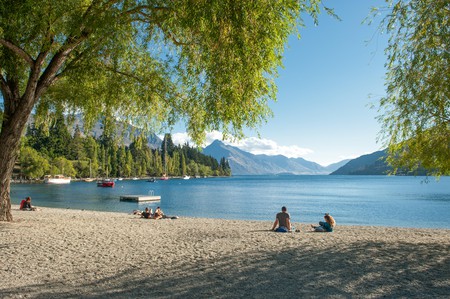 Why is Finland the happiest country in the world?

Even though it is hard to define, happiness seems easier to come by in the Nordic countries. These nations consistently market themselves as the happiest places on earth, and these results (as well as other surveys) always rank the likes of Finland, Iceland, Denmark, Sweden and Norway highly.

Travellers often place these countries on their own travel wish lists. Finland has a small population in comparison to its large landmass, which rewards anyone looking for open air and seclusion. There are some incredible places to stay throughout the country, from boutique hotels in the capital Helsinki to remote lodges in the northern territories in and around Lapland. 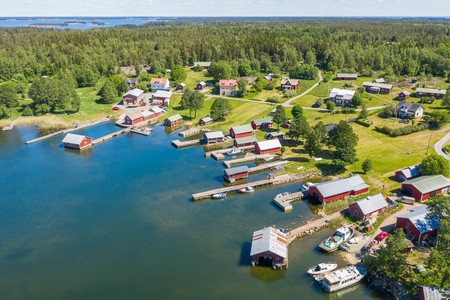 Finland is also known as the Land of a Thousand Lakes (although in reality there are many more than 1,000 lakes across the country), and close proximity to bodies of water where locals can fish, swim and relax is regularly cited by Finns as one of the reasons they are so happy. The Finnish are also among the biggest coffee drinkers in the world, and they have more saunas than cars. We’re not sure whether that is relevant to overall happiness, but it doesn’t seem to hurt.