The World's Most Fashionable Cities, Ranked 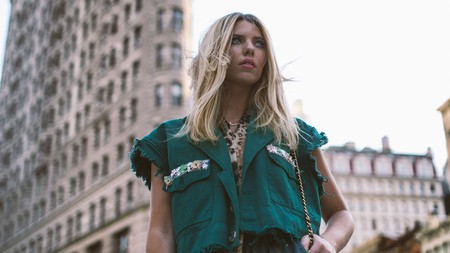 The fall fashion shows are just around the corner, setting global trends for S/S18, begging the question, what are the world’s most fashionable cities?

In the past, editors and global fashionistas alike have narrowed their focus to the big four: New York, London, Milan, and Paris. However, with advances in technology and global connectivity, people are looking beyond the big four for fashion inspiration, and opening themselves up to experience international inspiration from all over the world. With that in mind, Culture Trip has culled reports from local experts, as well as international trends, to assemble this list of the 11 most fashionable cities. Below you will find the cities that set the bar for style, ranked. Can you guess the top three spots? They just might surprise you. 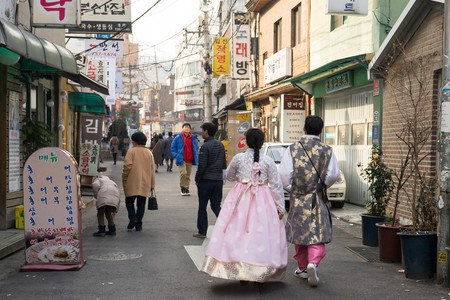 One of Asia’s leading fashion hubs, Seoul, is the birthplace of K-fashion, which has global influence in everything from style to music. However, over the past decade, Seoul Fashion Week has launched a bevy of avant-garde designers with a flair for androgynous edge. 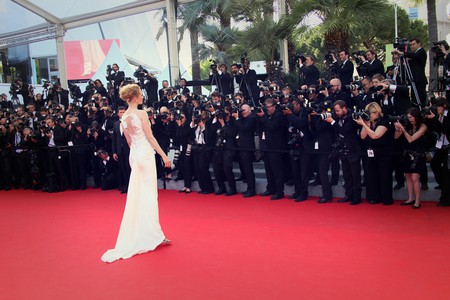 Hollywood glamour has always made Los Angeles a fashion mecca. But with the high concentration of influencers and celebrity bloggers, as well as local designers making Downtown L.A. a production destination, the city is getting its fashion comeuppance. 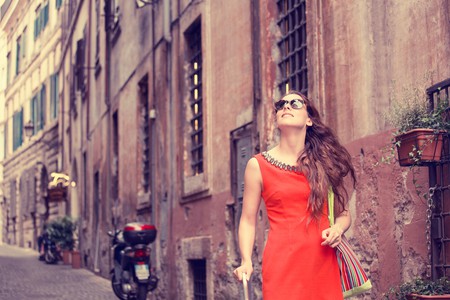 Although Rome is not considered as important to the fashion scene as Milan, the ancient city is widely recognized for its luxury shopping. Such famous landmarks, like the Spanish Steps make an ideal setting for fashionistas to see and be seen. Additionally, the globally renown, and largest fashion house in Italy, House of Biagiotti, finds its home in Rome. 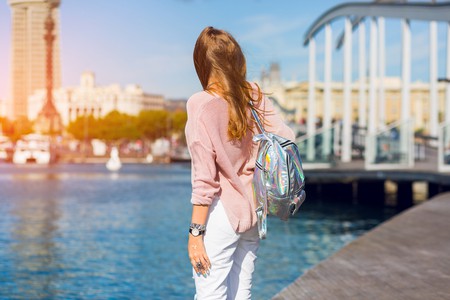 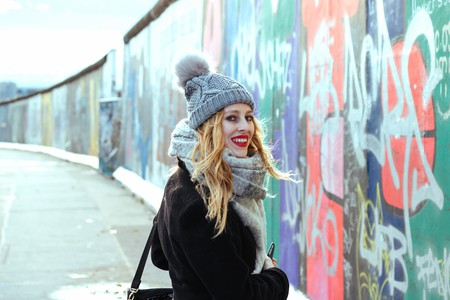 Home to eccentric artists and hipster tourists alike, Berlin’s art and music scene has inspired a booming and edgy fashion crowd over the past decade. StyleNite, an event accompanying Berlin Fashion Week fuses music, art, and fashion, but for a club-hopping city like Berlin, one could argue every night is style night. 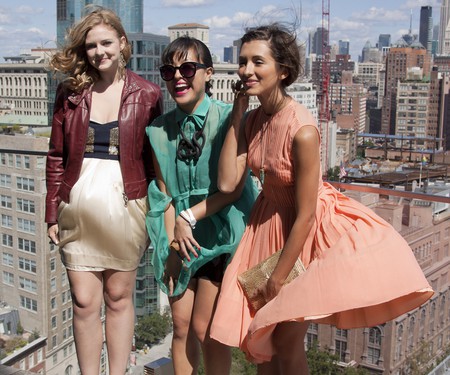 At the turn of the 20th century, New York began to cultivate a name for itself as a fashion mecca. A century later, the city’s fast-paced lifestyle helps keep it one step ahead of trends. You can find any and all looks in a city renown for architecture, art, literature, and style. 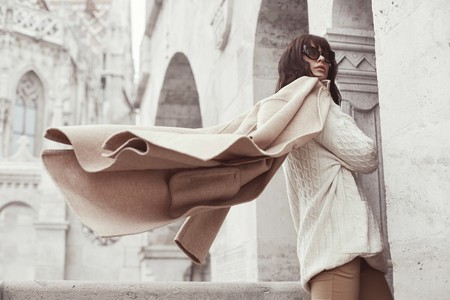 London style is defined by exquisite tailoring, neo-punk, and artistry that is at once conventional and avant-garde. Find a mix of kitsch and refined looks, and keep an eye out for recent Central Saint Martins graduates. 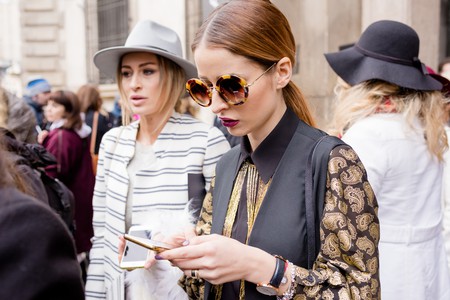 Unadulterated sophistication defines Milan, a city with a rich history and fashion heritage. Milanese fashion is most known for quality textiles and fabrics. 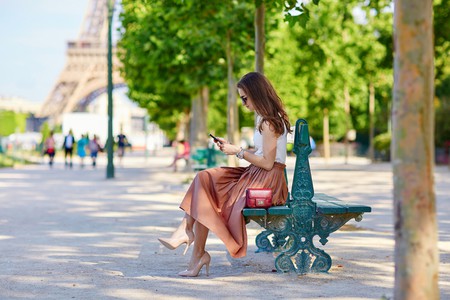 The birthplace of couture, Paris has long since been known as the fashion capital of the world. The melange of elegance and industry gossip makes this city the crème de la crème. 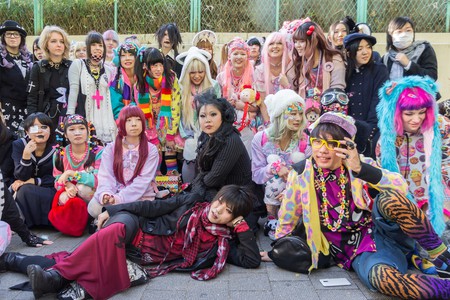 Known for the Harajuku neighborhood where anything goes, Tokyo gets major points for its street style. Combining goth, punk, Lolita, and ultra-feminine, with the most current streetwear trends, Tokyo street style is ever evolving. 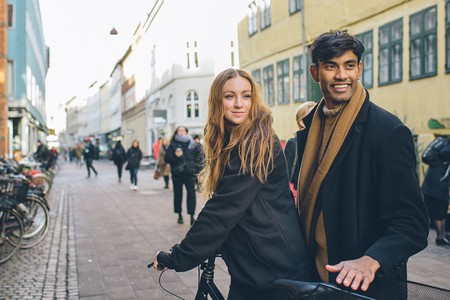 Copenhagen tops our list because it’s the home of the Nordic bohemian movement that has swept the world with the idea that everything people own should have value. Combining comfort with minimalism, Copenhagen’s stripped down fashion is a metaphor for what the world hungers for right now.