The Best Nude Beaches in Europe 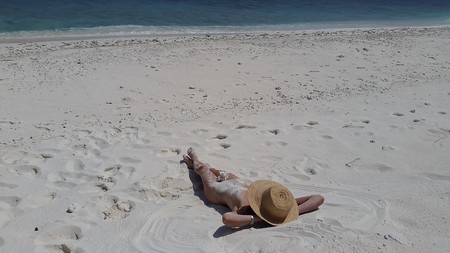 There’s no better feeling than the alchemy of sunshine and sea salt on your skin. With Europe’s open and body-loving culture, being in the nude is no big deal, which can be especially freeing on a day spent at the seaside. Here are some of the best naturist beaches in Europe laid bare.

Tisvildeleje is a charming little historic town on the coast of Denmark. Set on a large reserve, this beach offers more than half a kilometre of ultimate peace and seclusion where clothes are optional. This wild beach is characterised by high dunes bordered by thick brush and forest, and of course people bathing in all their naked glory. 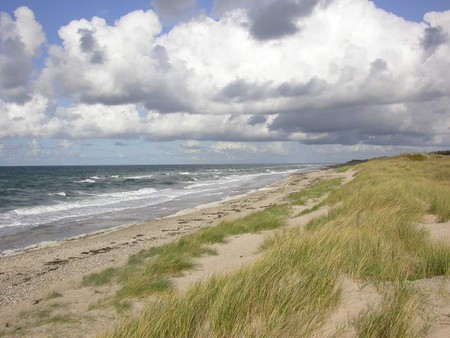 So here’s the naked truth about this little slice of paradise; the sea is turquoise sea, the crescent beach has good, soft sand, it doesn’t ever get too crowded and unlike most of the beaches in this ocean-flat and still region, it even gets a few waves. Also, the Italian mainland is right nearby. So don your birthday suit and take a dip. 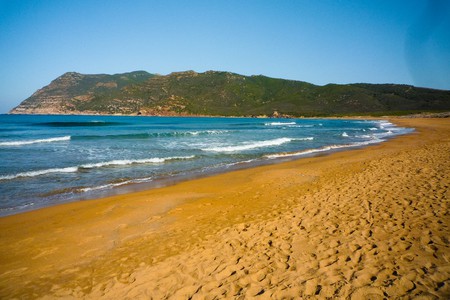 Sylt is regarded as the first ever legally nude beach in Europe, so thank you Germany. Though the country offers an abundance of bare-bodied beaches around, locals and tourists alike still flock here because of its historical drawcard. If you get there early, you’ll be able to nab one of the blue and white striped beach chairs lounging about the sand. 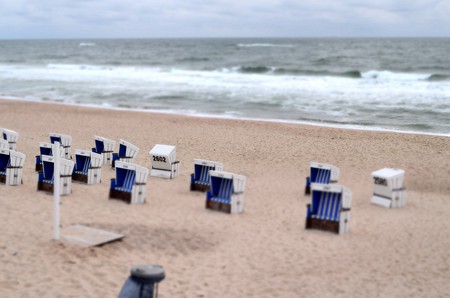 Located in the breathtaking island of Mykonos, this no pants beach party is world famous. Get your no-tan-line tan on at this self-confessed playground, where you’ll find music, bars and a whole lot of naked people. 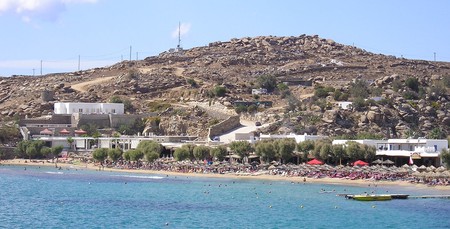 You’ll first need to take a fully-clothed water taxi to reach this tranquil Portuguese hideaway. Almost uninhabited, it shouldn’t be too difficult to find a clean, roomy spot for you to strip down in peace. It’s considered one of the most beautiful nudist spots on the continent. 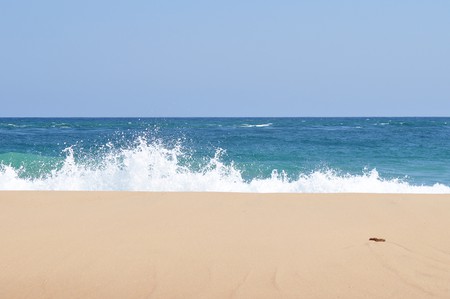 In English, the name of this beach in Almeria translates to ‘Beach of the Dead.’ Not a great omen, but things tend to get lost in translation, so it probably just refers to the pristine tranquility of the place, right? Anyway, the beach is a winner for naturists, boasting beautiful volcanic cliff edges, deep turquoise waters, white gravel and no facilities, keeping it as organic as possible. 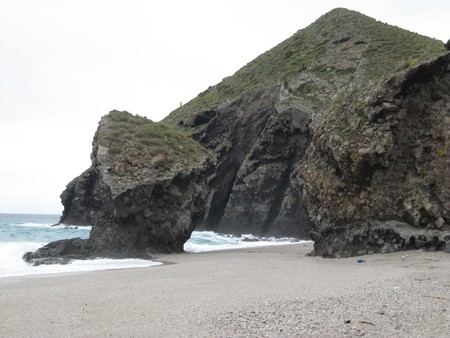 The first of France’s nude offerings on our list (people like to get naked there), is the Plage de Tahiti and apparently, the once upon a time playground of actress Brigitte Bardot. The beach became popular after Bardot was seen splashing around in the film ‘And God Created Woman.’ Besides the movie trivia, this beach also has a kind of no-camera policy, allowing complete bare-butt freedom. 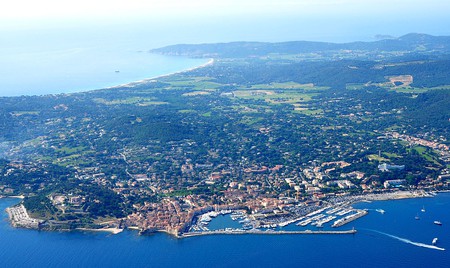 Nestled in Jeolim and along the spectacular Croatian coastline is the perfect little rocky cove where no bathing suit is required. No need to hurry off anywhere else, because the beach is also equipped with showers and a restaurant, and even some driftwood art hanging in the trees in case the beautiful ocean wasn’t enough to look at. 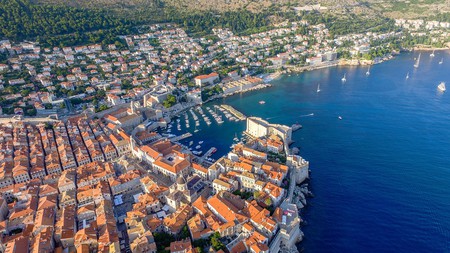 A taste of the Croatian coast and capital | © Doradus/ Flickr

This is Stockholm’s first official bare-butt beach (which is really like a lake, but let’s still go with their beach label), equipped with everything you need to have a riot of a time by the seaside. Think picnic tables, restrooms, plays areas and even a place to barbecue, really it’s the while shebang. It’s the perfect escape from the city by bus. 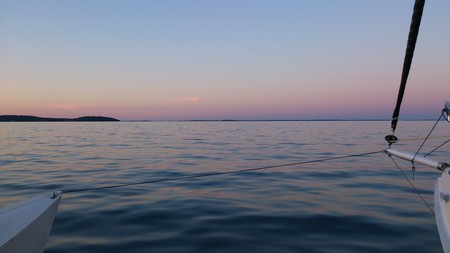 Word out that Ibiza has a small beautiful neighbour, which also happens to be hospitable to nudist guests. The island is surrounded by crystal waters, shiny white beaches and some of most relaxed sun worshippers you can find. 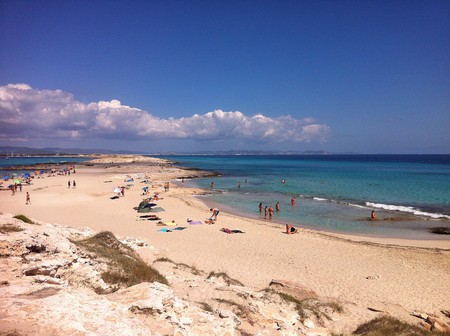 France’s final nude offering for the day, the small but idyllic Plage des Grottes located on Ile du Levant. While most nude beaches also accept those who prefer to cover up, nudity is obligatory here. Even eating at some of the restaurants with clothes on is seen as a faux pas here. For the rest of the town, a minimum of underwear is required when strolling around. 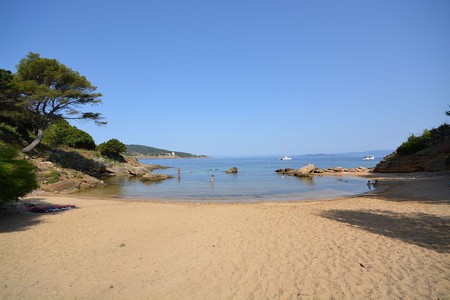