What Hangover? How Different Cultures Beat a Hangover With Cuisine 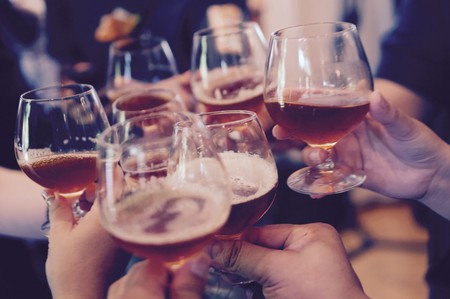 It’s almost midday; your last memory is doing shots at your favourite haunt some eight hours prior. The headache, nausea and dry mouth arrive as classic telltale signs of a good night out – or so you think. “Why the punishment?” you ask, before scrambling through the cupboards for something to chow down.

Making the hangover process a little less painful, Culture Trip has compiled the best way to beat your aches and pains with food, according to cultures from around the globe.

In place of pubs on every corner, the French like to keep it a little more classy, with wine and champagne as their vices. The latter was created by accident in the 19th century and was quickly dubbed le vin du diable (‘the devil’s wine’); it wasn’t given its nickname because of the hangover, although it is, indeed, fitting for the level of headache that is part and parcel the next day. How to deal with it? Unlike heading to a ‘greasy spoon’ café to load up on carbs, the French prefer something much lighter. Their go-to is a warming (and somewhat controversial) bowl of onion soup.

With a whopping 3,500 pubs in London alone, it’s fair to say that England has an excessive drinking culture. It’s never a case of nipping out for one drink. Naturally, one hell of a hangover ensues, and there’s only one way to mitigate it: a traditional English breakfast. Whether vegetarian or omnivore, the staples are always eggs, beans, grilled tomatoes, mushrooms, hash browns and toast – with sausage and bacon optional, along with a generous dollop of ketchup or HP Sauce. 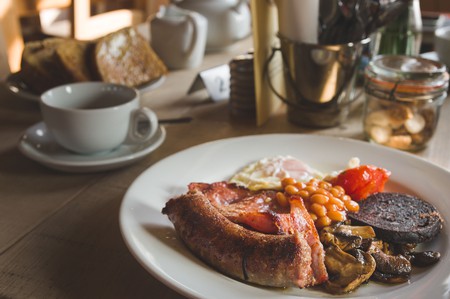 Among the words to swot up on when heading to Germany is prost! It means cheers, and it’s something you’ll want to adopt with a beer in hand – as the people of Germany do. Germans and beer have a long-standing relationship, with the annual beer-fuelled Oktoberfest in Munich being a symbol of this culture. All that day-long drinking takes some soaking up, and an onion soup won’t cut it around here. A trio of pickled herring, gherkin and onion on bread (otherwise known as a Katerfrühstück) is the way the Germans do it.

At dinner time in Italy, it’s simply rude to not indulge in pizza and pasta until your heart is content. However, when it comes to hangovers, carbs aren’t considered wise. In fact, food, in general, is a no-no. Instead, Italians call on a caffeine hit to help them refresh. A strong espresso does the job. 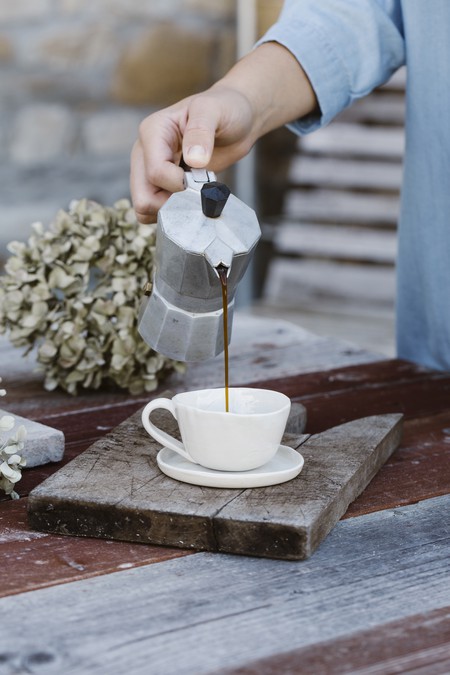 The ‘hair of the dog’ (looking to an alcoholic drink, or two, to cure a hangover) is a controversial approach, but one that Americans widely adopt. However, no ordinary beer or wine will do. The recipe for recovery on the morning after the night before is the Prairie Oyster. This cocktail consists of eggs, tea, Worcestershire sauce, salt, pepper and Tabasco sauce.

Turkey’s signature tipple, raki (an anise-flavoured spirit that is bolstered by ice cubes and known as ‘Lion’s Milk’), might taste great, but the hangovers certainly aren’t. Well-versed in dealing with the aftermath, the Turks turn to a heavy meat-intensive meal to pick up the pieces. Vegetarians, stop reading now: this meal, known as kokoreç, comprises grilled sheep intestines, and is served with chopped tomatoes and peppers. 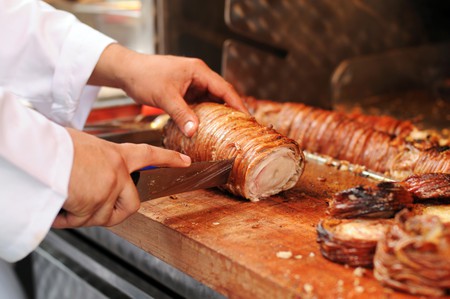 You’ll find Guinness-like stout called temno pivo and beer (a favourite being Laško Zlatorog) all around Slovenia, so trying to keep up with Slovenians in the drinking department is destined to leave you feeling worse for wear. If you do rise to the challenge, however, a sour soup called štajerska kisela juha will help you make a speedy recovery. It usually has warming spices, such as fennel and paprika, and sauerkraut.

Austrians like to get the upper hand on their hangovers before they strike, and tend to eat their way to a hangover-free day before they hit the hay, while still drunk. The go-tos? Goulash soup and würstels. 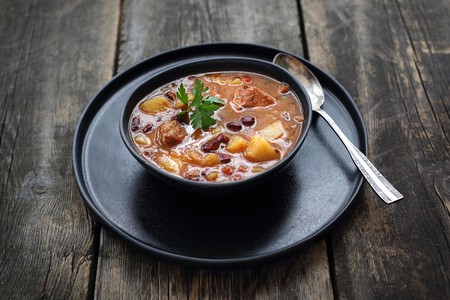 It was a Polish astronomer named Copernicus who realised the Earth revolved around the sun, but one thing he didn’t get to the bottom of is why it spins in the middle of a hangover. To cope with these symptoms, the Polish look to an essential part of their diet: sharp pickle juice to rehydrate. They say a quarter of a cup is all you need.

Beer from the bottle is the typical way to drink in Croatia. Brands such as Ožujsko and Karlovačko are among the most popular – and they can be drunk like water. This means dehydration and – you guessed it – another nasty hangover. The way around it in this neck of the woods is by tucking into a börek. Of Turkish origin, this pastry features savoury ingredients such as spinach and feta. 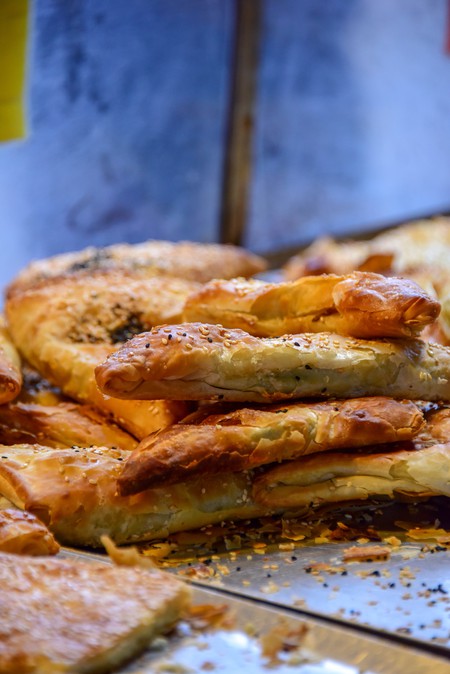 As the birthplace of tequila – the foundation of any great cocktail – Mexico is recognised as a country that likes to drink. Classic drinks include the paloma and the margarita, and there’s only one way Mexicans get through the hangovers that follow: menudo, a traditional soup native to the country. The main ingredients include cow stomach and red chilli pepper – just go easy on the latter.

Love it or hate it, Australia’s answer to Marmite, Vegemite, is considered the hangover-busting holy grail – but not straight from the jar. Slather it on some toast and let it work its magic. 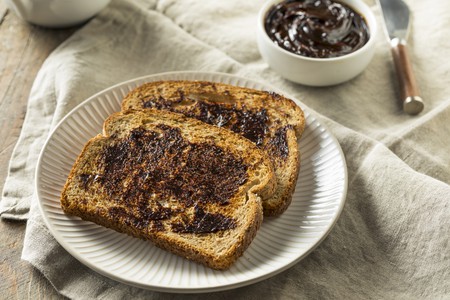 This article is an updated version of a story by Giulia Francesca Primo.