The 16 Most Epic Cliffs In The World

Torres del Paine, Chile | © FlickrLickr/WikiCommons
Soaringly beautiful, breathtakingly dramatic, (and also vertigo-inducing) these cliffs are dotted across the world. From sheer sea cliffs in Europe to the amazing peaks in Chile; these are true marvels of mother nature.

The Cliffs of Moher

Ireland’s wild west coast is home to some of the most stunning scenery this side of the Atlantic, and nowhere is that more evident than the Cliffs of Moher in County Clare. Head to the top of O’Brien’s Tower, a charming 18th century viewpoint, where on a clear day you can take in panoramic views of the surrounding area: beautiful Galway Bay, Connemara’s Maumturk Mountains, and County Kerry’s delightful Dingle Peninsula. 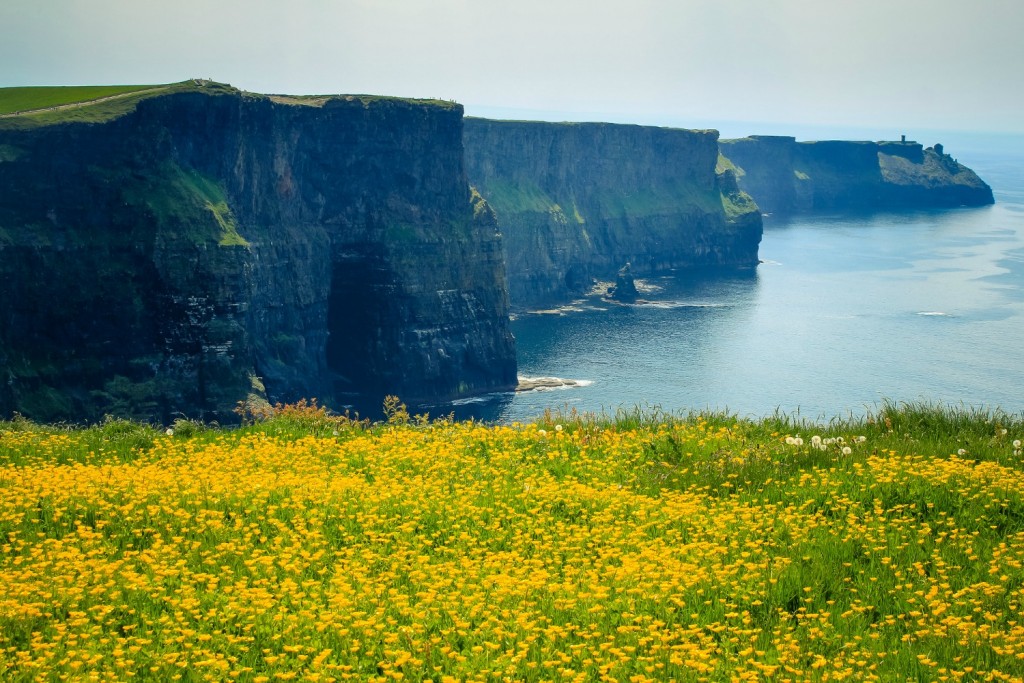 Towering some 2,000 feet above the Pacific Ocean, the Kalaupapa Cliffs on Hawaii’s laid-back Molokai island are among the highest sea cliffs in the world. Rugged and remote, the cliffs cannot be reached by car, though visitors can access the area via a scenic air tour or a more arduous hike along a steep, three-mile-long cliffside trail featuring a total of 26 switchbacks taking trekkers down 1,700 feet. 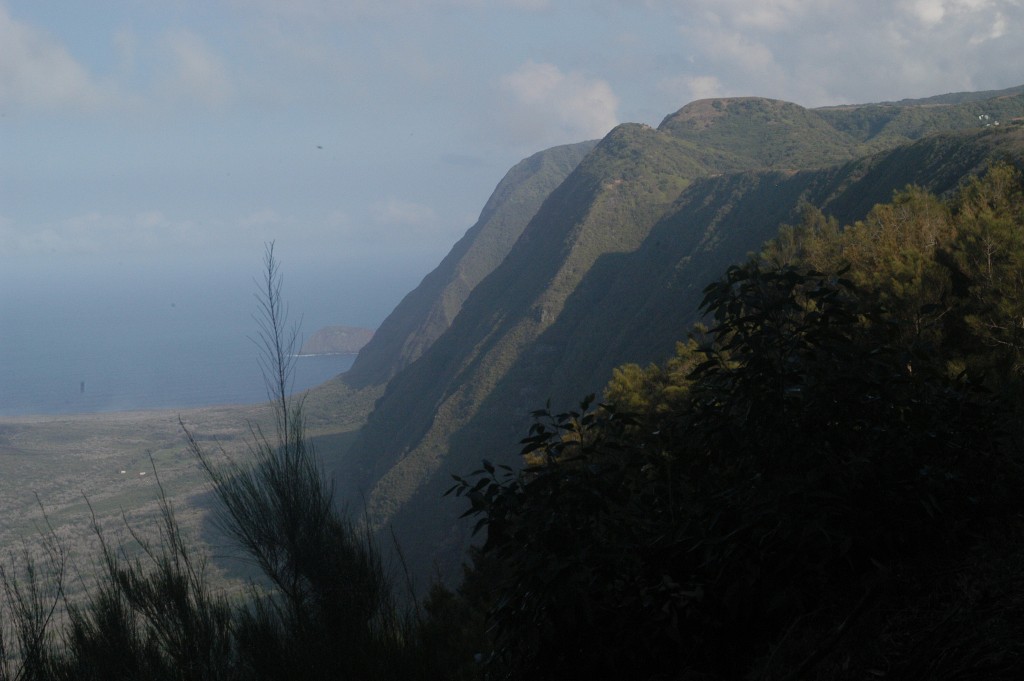 Located in the northernmost reaches of Pakistan, the Trango Towers, a family of rock towers soaring high above the Baltaro Glacier in the Gilgit-Baltistan region, are said by even the most seasoned of rock climbers to be among the most difficult vertical ascents in the world. Those who do make the ascent to the tallest of the peaks, the 20,608-foot-high Great Trango Tower, whose east face is the world’s greatest nearly vertical drop, are rewarded with spectacular views out over the surrounding glacial landscape. 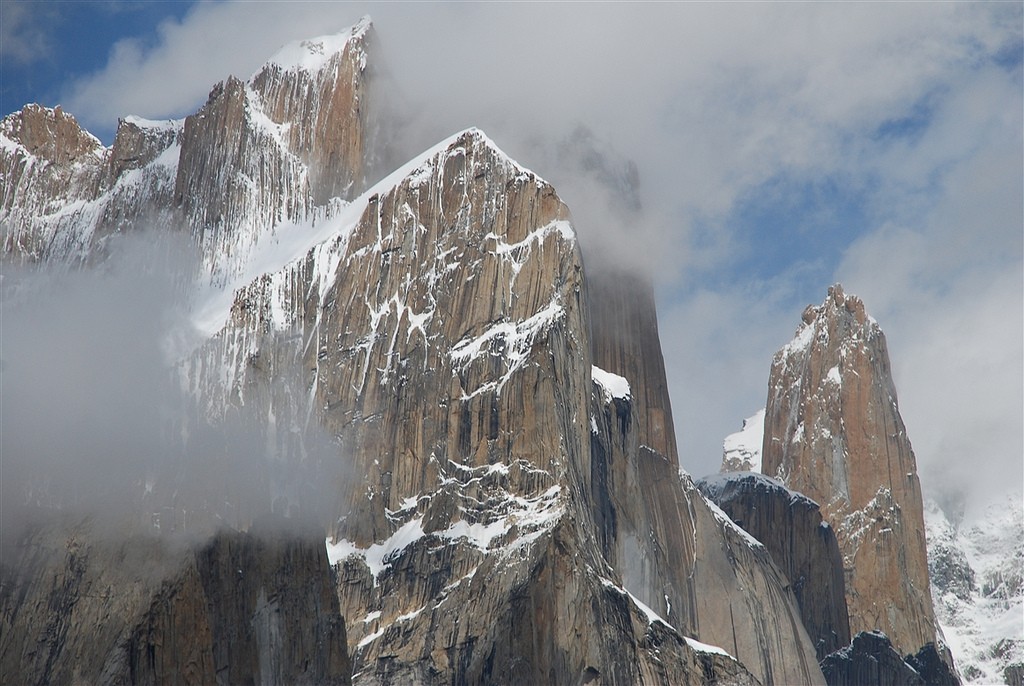 Torres del Paine, the three towering granite peaks from which Chile’s most beautiful national park takes its name, together form one of the most iconic landscapes in South America’s Patagonia region. Rising between 2,260 and 2,500 feet above crystal-clear glacial lakes, the Torres del Paine get their name from the Spanish word for ‘tower’ and the old Tehuelche tribe word for ‘blue’ (for the bluish hue they take on in certain light).

Southwest Norway’s magnificent Preikestolen, towering almost 2,000 feet above the Lysefjord, is one of the Ryfylke region’s most famous natural attractions. Translated as ‘Pulpit’s Rock’, the cliff features a plateau at its summit, but local authorities have opted not to install safety barriers so as not to spoil the natural beauty of the view, so it’s certainly not a spot for the faint-hearted. True adrenaline lovers travel to Preikestolen to indulge in a spot of base jumping. 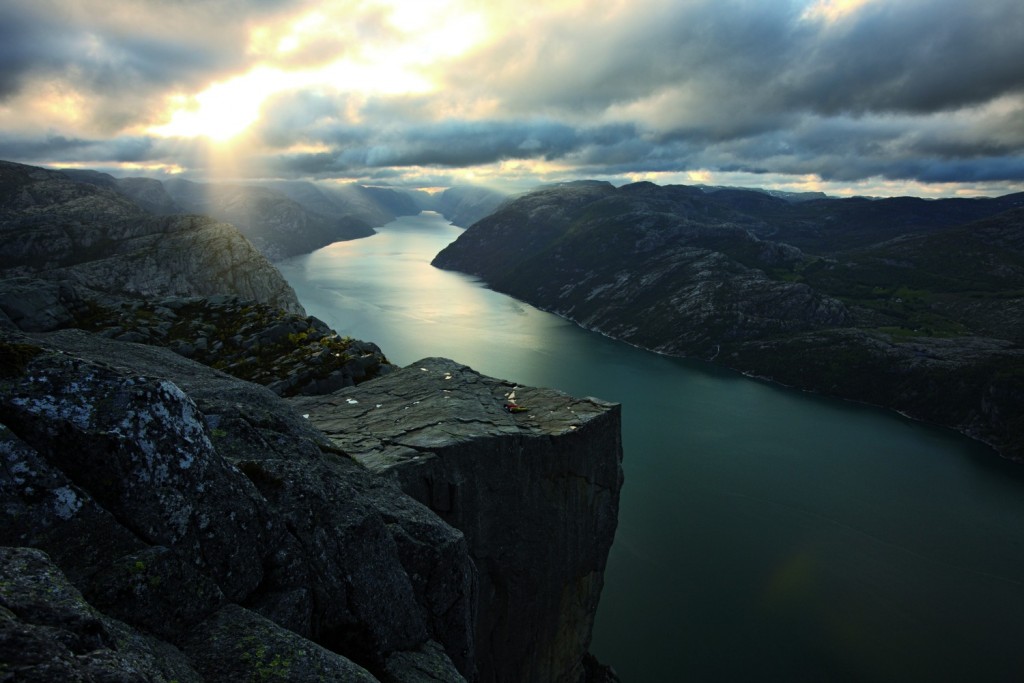 One of the world’s most popular climbing destinations, the sheer granite rock face of California’s El Capitan rises a sharp 3,000 feet from the valley floor of Yosemite National Park below. Visitors without a head for heights can experience breathtaking views of the cliff face, however, from the beautiful Bridalveil Falls waterfalls or the verdant El Capitan Meadow in Yosemite Valley. 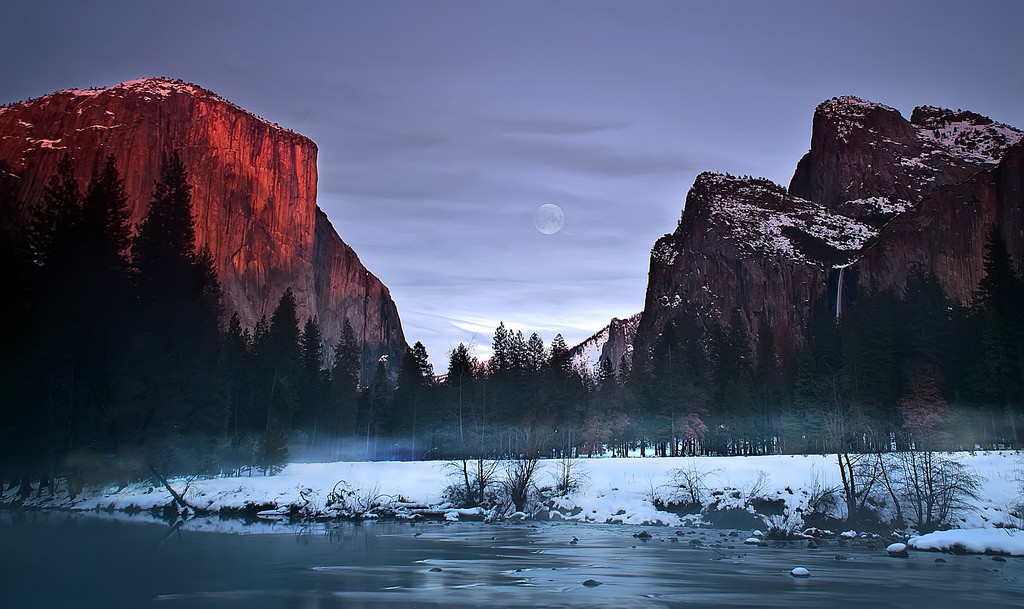 Stretching for some 125 miles along the Great Australian Bight, the Bunda Cliffs are a series of spectacular sea cliffs, some nearly 400 feet high, marking where the limestone bedrock of the vast, arid Nullarbor Plain gives way to the ocean. Remote and wild, the Bunda Cliffs are among the world’s longest uninterrupted stretches of cliff and a prime whale-watching spot between the months of June and October. 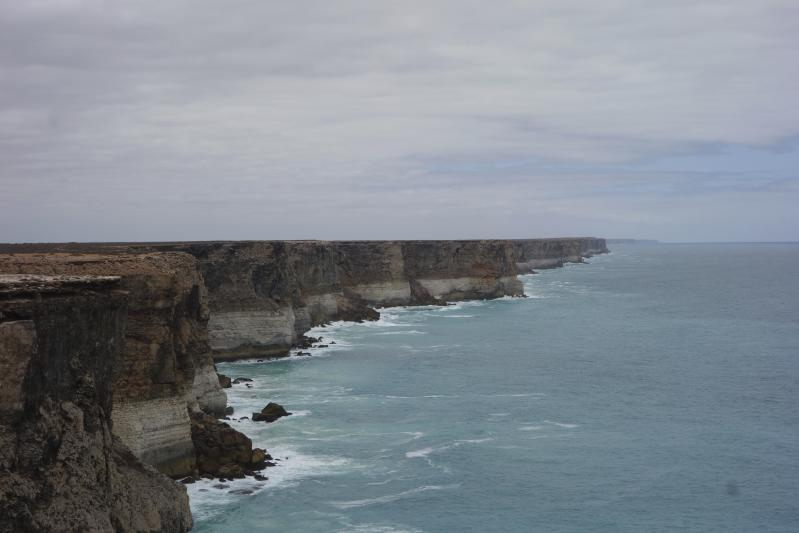 Located in the Royal Natal National Park in South Africa’s KwaZulu Natal province, The Amphitheatre, an almost 4,000-foot-high wall of rock stretching over three miles in length, is one of the country’s most photographed, best-known natural attractions. The Amphitheatre’s highest point, the domed summit of Mont-aux-Sources nestled a heady 11,000 above sea level, can be accessed by a hiking trail while another trail brings visitors to Tugela Falls, the second tallest waterfall in the world and the highest on the African continent. 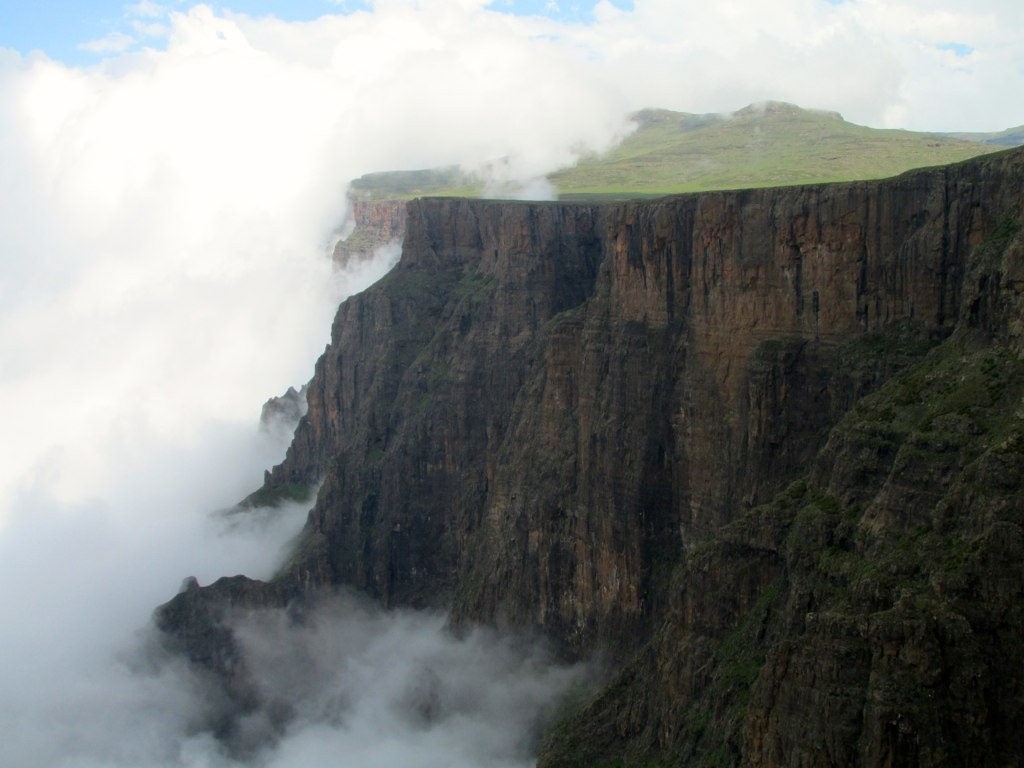 Nestled in a sheltered cove on Normandy’s beautiful Alabaster Coast, Étretat is best known for the weather-beaten white cliffs that surround the charming French coastal town. While Étretat might not boast the heights of some dramatic rock faces, the picturesque cliffs are home to a beautiful natural arch and needle and the town’s seashore has provided inspiration for many artists over the years, including Realist painter Gustave Courbet and Impressionist master Claude Monet. 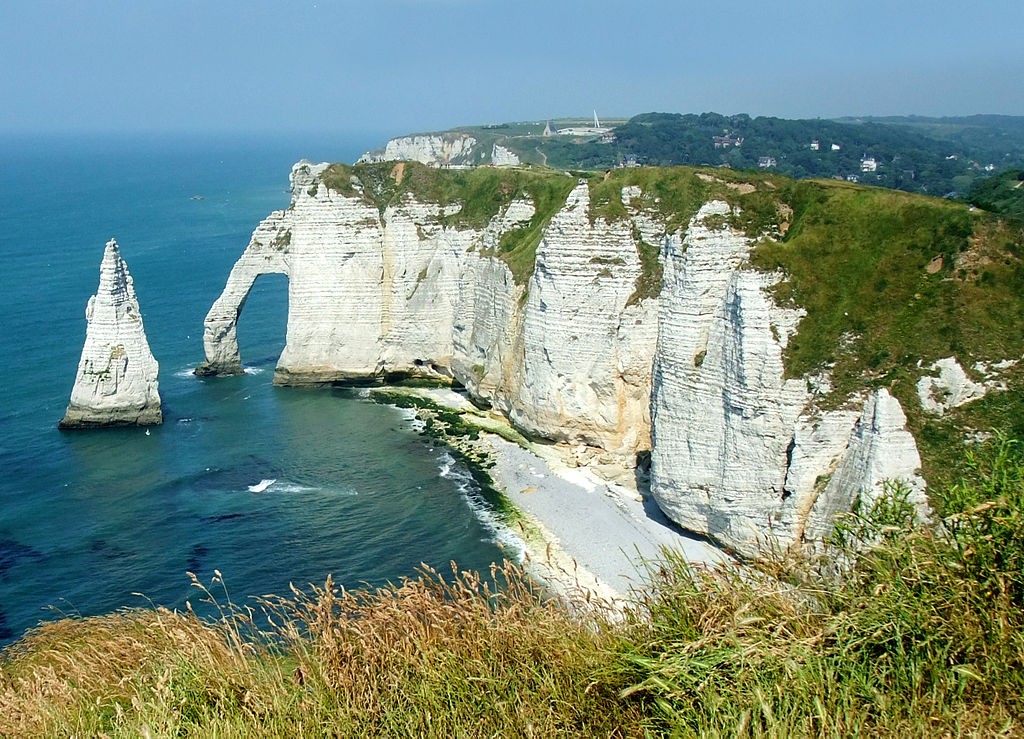 Canada’s wild, remote Auyuittuq National Park on Baffin Island is home to Thor Peak, a craggy peak that at its tallest soars a vast 5,500 feet above the stunning valleys and glaciers below. It lays claim to the title of ‘world’s greatest purely vertical drop’ thanks to its sheer, 4,000-foot-high west face. 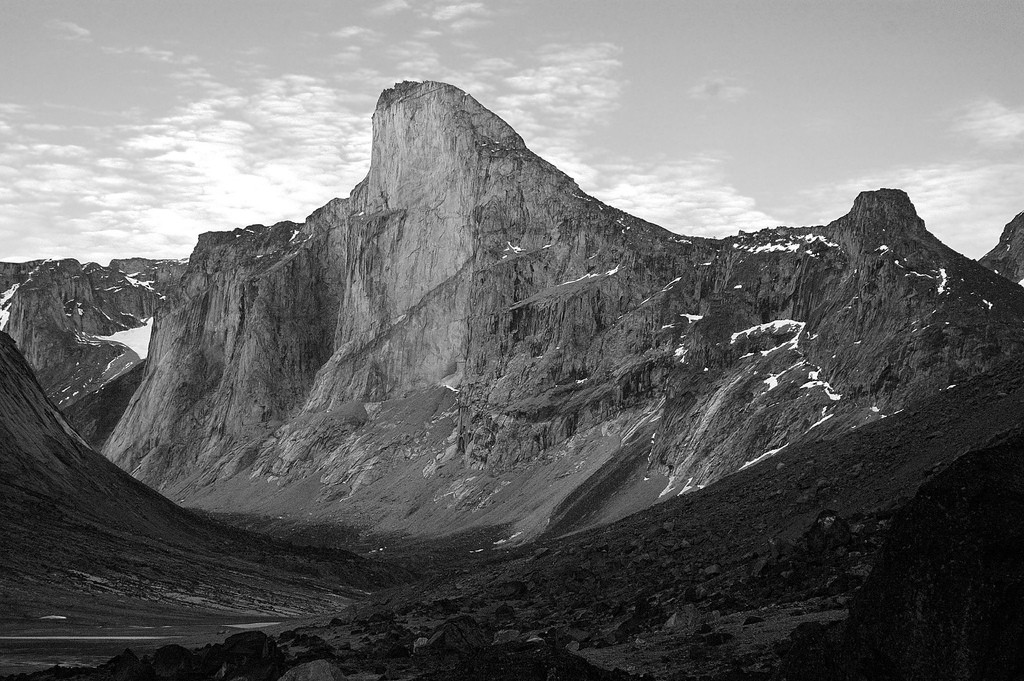 Rising almost vertically from the Pacific Ocean up to heights of around 2,600 feet, the Qingshui Cliff stretches for 13 miles along Taiwan’s eastern coast and is considered such a national treasure that in 1953 it was officially designated one of the island nation’s Eight Wonders by Taiwanese authorities. One of the best ways to experience Qingshui Cliff is via the old Su-Hua Highway, a former coastal road turned sightseeing path that offers breathtaking views of the dramatic peaks. 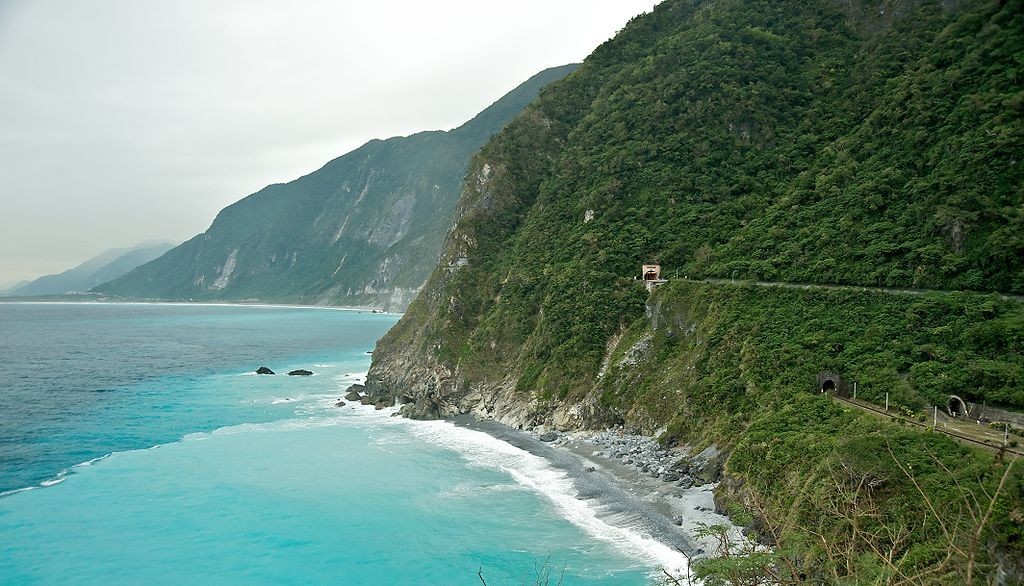 The 3,212-foot-high Angel Falls, the world’s highest waterfall, might be the better known attraction in this corner of southeastern Venezuela, but don’t forget the towering cliff that supports the famous cascade, Auyán-tepui. Nestled within Canaima National Park, the tabletop mountain can be seen from relaxing sightseeing tours via plane or boat, though thrill-seekers can opt for a more adventurous hike to the cliff and waterfall via the surrounding canyons and rainforests of the park. 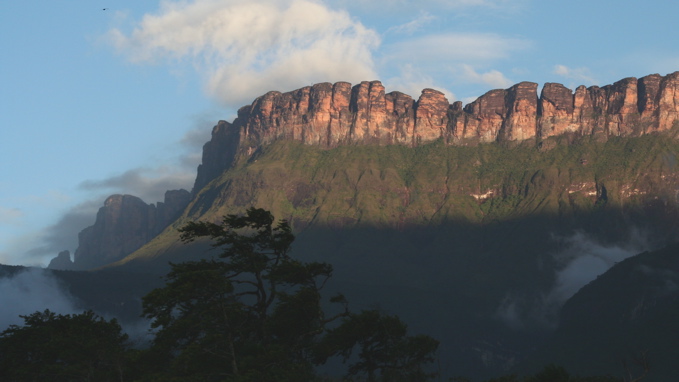 The Faroe Islands at their most rugged and untamed, Cape Enniberg, situated on the most northerly tip of the northernmost island, Viðoy, towers 2,500 feet above the wild north Atlantic Ocean. A haven for wildlife, too, nature-lovers hiking the promontory may be lucky enough to spot species of birds including puffins, guillemots, and razorbills or even a grey seal or two relaxing on the rocky shore below. 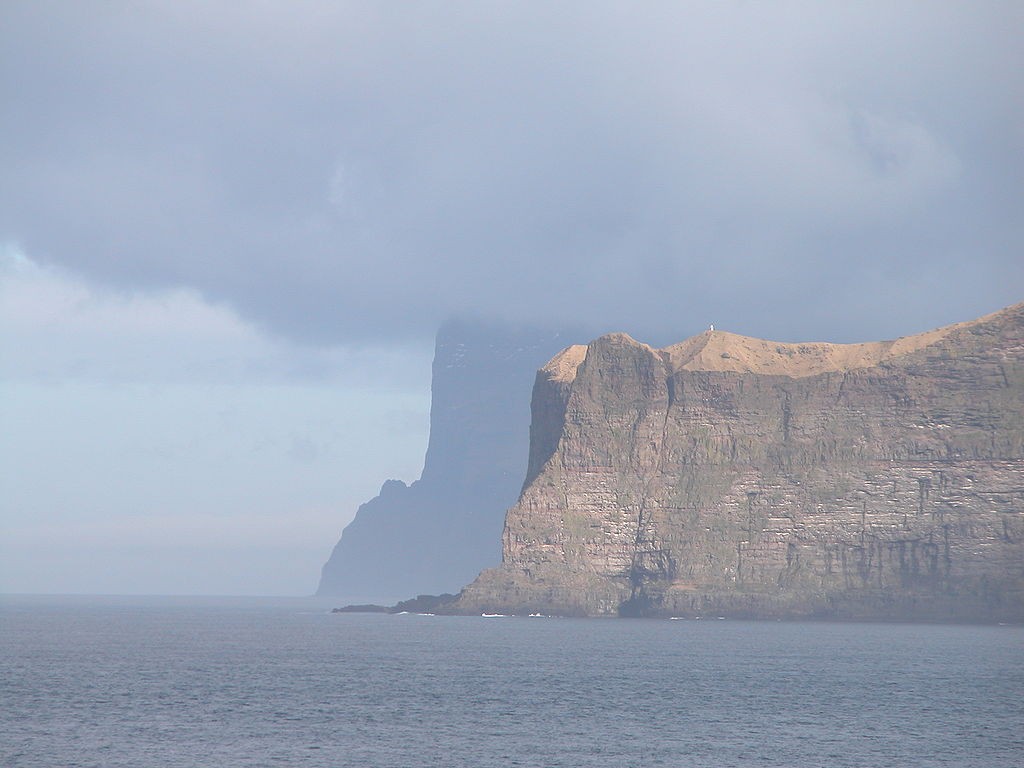 At 5,560 feet high, New Zealand’s Mitre Peak, nestled along the shores of Milford Sound, quite possibly the most beautiful corner of the South Island’s Fiordland National Park, is said by many to be the world’s highest sea cliff, though technically it’s more of a steep mountain than a true cliff face. Nevertheless, Mitre Peak is a New Zealand must-see. View the peak from a leisurely boat trip through Milford Sound or go full-throttle and take the 33-mile, four-day-long hike via the Milford Track, starting at Lake Te Anau to the south and ending at Milford Sound. 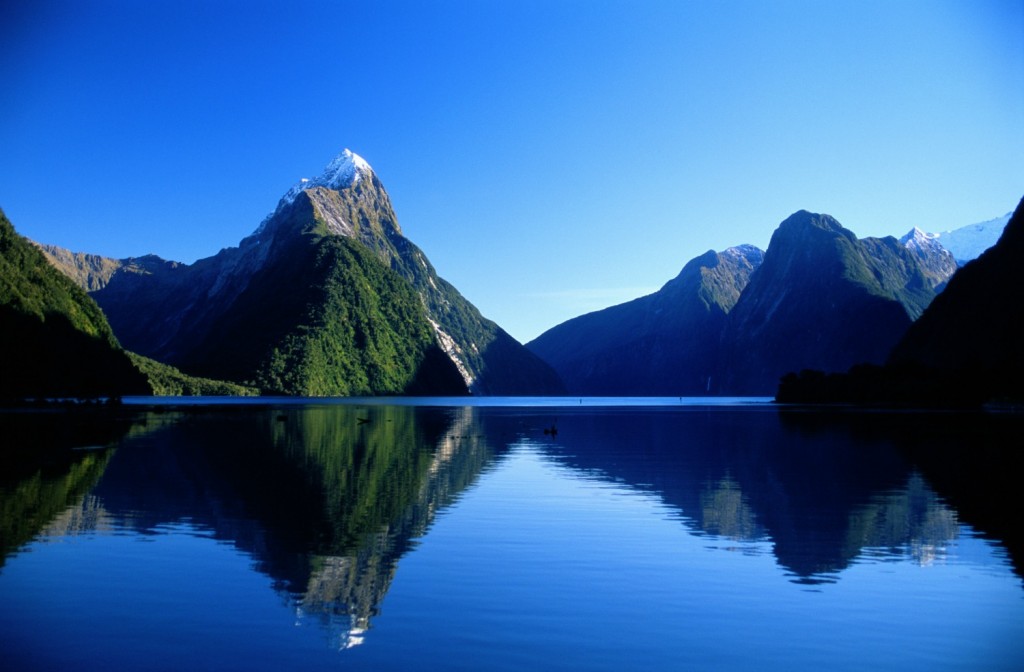 Straddling the border between Arizona and Utah, the Vermilion Cliffs are a remote, unspoilt landscape of rusty, red-hued rock faces named a National Wilderness Area in 1984 and a National Monument 16 years later. For some of the most astounding vista within the Vermilion Cliffs head to Coyote Buttes where The Wave, a surreal sandstone rock formation carved by wind and water over the course of millennia, resides. 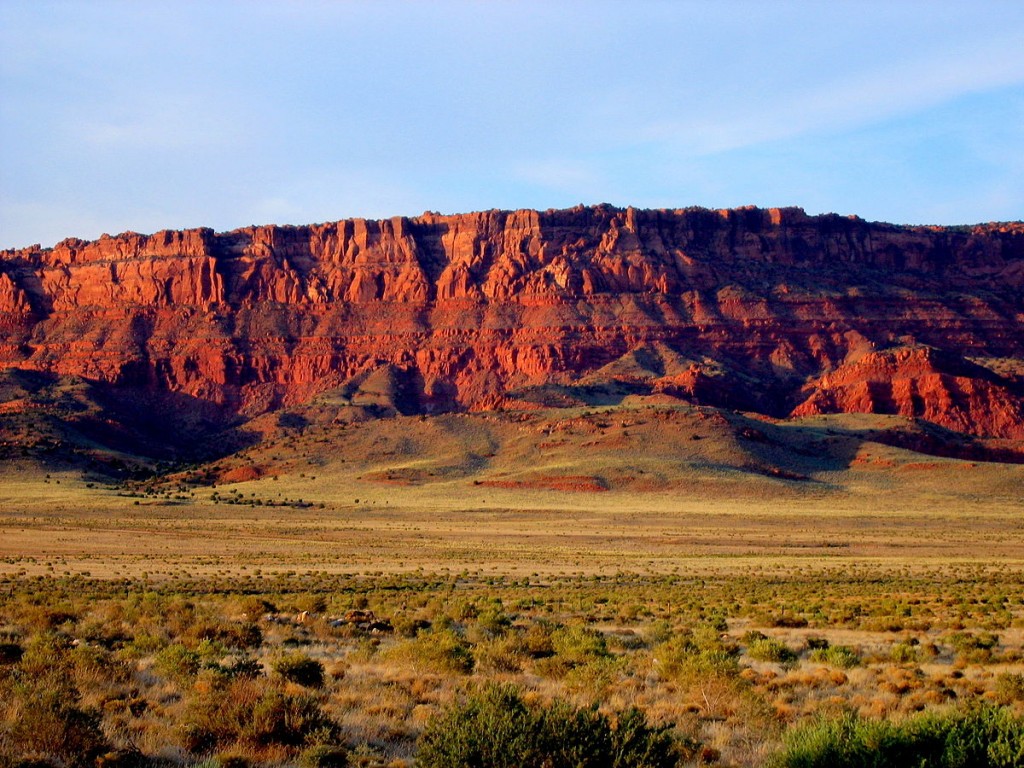 The White Cliffs of Dover, the majestic chalk cliffs stretching along England’s southeast coast and featured in all kinds of British culture from Vera Lynn’s popular wartime song to the final scenes in the cult 1979 movie Quadrophenia, are among the country’s most iconic landscapes. Explore the cliffs via the scenic South Foreland Lighthouse Walk where, on a clear day, amblers are treated to glorious views of France across the English Channel. 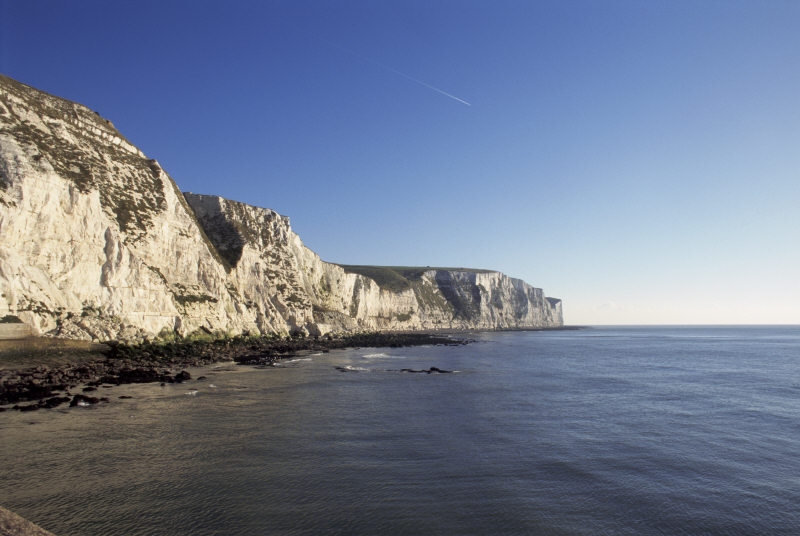