The 15 Most Beautiful Lakeside Towns and Villages in Europe 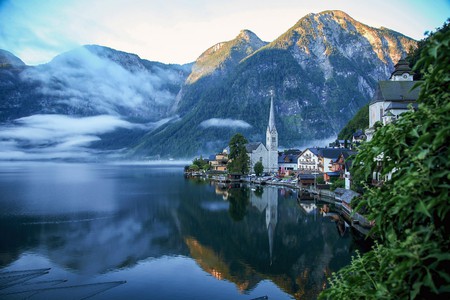 Europe is home to some of the world’s most stunning lakes, with mountainous backdrops and quaint little towns along the shores. We take a look at the most beautiful lakeside towns for you to explore across the continent. 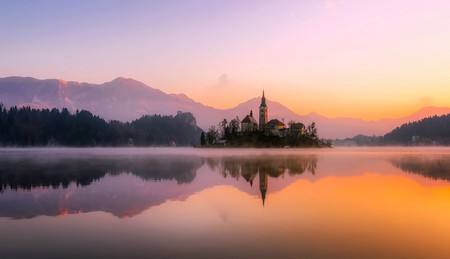 Lake Bled, in Solvenia, is one of Europe’s most picturesque lakes, with emerald green waters and a backdrop of the Julian Alps. Don’t miss the little church on the islet in the middle of the lake (a round trip costs €12) and a climb to the top of the bell tower gives you stunning views across the lake. 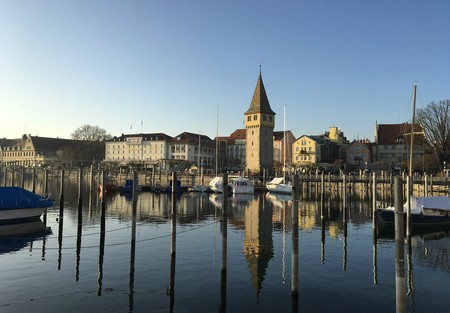 Lake Constance (or the Bodensee in German) unites Germany, Switzerland and Austria and is a popular tourist spot with visitors from all three countries. Lindau, on the eastern shore of the lake, has an intriguing old town, located on its own island that juts out into the lake.

This small village of around 370 inhabitants lies on the shores of Loch Carron in the Highlands of Scotland. Thanks to the North Atlantic Drift and the town’s location out of the wind, the village enjoys a mild climate and palm trees even grow there. Several television programmes and films, including the Wicker Man, have had scenes filmed in Plockton. 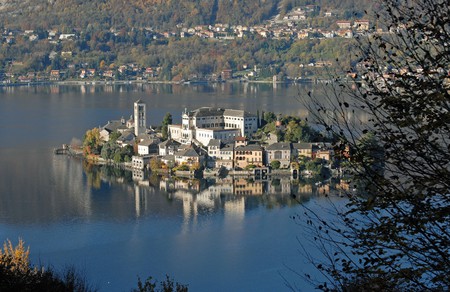 Orta San Giulio is located on a promontory that juts out into Lake Orta, Italy, giving the village the appearance of floating on the lake. The village is close to the Sacri Monti, nine chapels that were built in the mountains in the 16th and 17th centuries, that are today a popular tourist attraction. 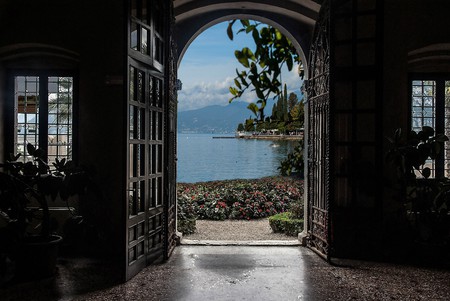 This beautiful town on the banks of Lake Garda retains its medieval layout, set around its Gothic cathedral, and boasts one of the longest promenades in Italy. The lakeside walkway is a great place to take in the surrounding natural wonder, and enjoy an aperitif in one of the lakeside cafés. 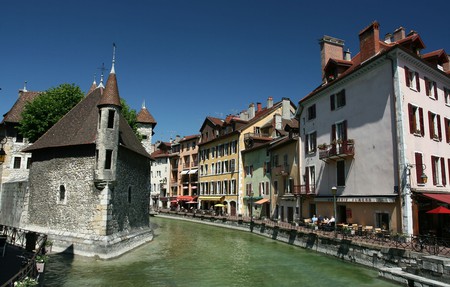 With stunning alpine vistas framing its famous lake, Annecy is the elegant capital of France’s Haute-Savoie region. Its chocolate-box old town, with canals zig-zagging through its centre, is a great place to wander, and don’t miss the town’s chateau; it looks out across the town from on high and was built from the 13th – 16th centuries. 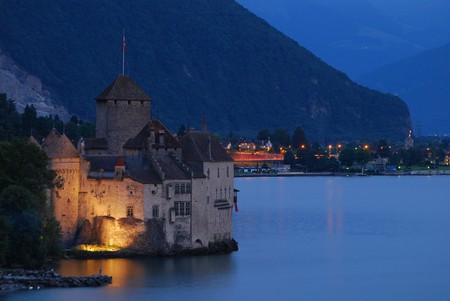 Known for its jazz festival, Montreux, on Lake Geneva, Switzerland, has always attracted the famous and fashionable to its shoreline, with wonderful views over the glistening waters of the lake. Don’t miss the Chateau de Chillon, a 13th century fort with a backdrop so stunning it could be a green screen in the movies. 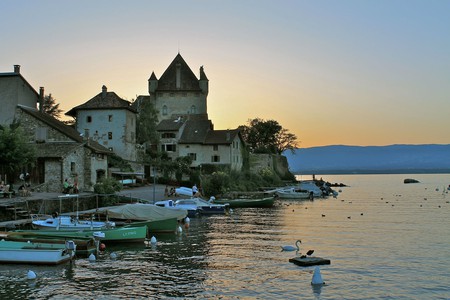 This medieval village on the French side of Lake Geneva regularly ranks as one of the most beautiful villages in France and we can definitely see why. Its medieval architecture, including its 14th century castle, transports you back hundreds of years and every summer the village sets up huge floral displays that cover its stone buildings in colourful foliage. 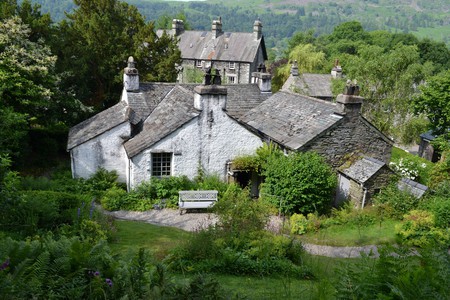 William Wordsworth, who lived in Dove Cottage in Gasmere, described the place as ‘the loveliest spot that man hath ever found’. Today, you can visit Dove Cottage and wander round the village, stopping for a pint in the local pub or enjoying the hikes that lead from the centre out towards Lake Grasmere. 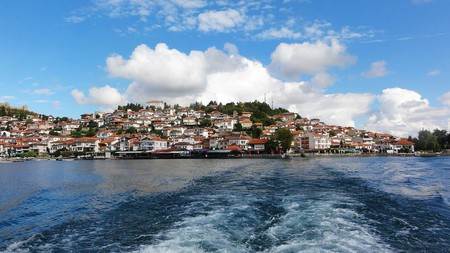 Lake Ohrid, between southwest Macedonia and eastern Albania, is one of the oldest lakes in Europe and an off-the-beaten-track gem. The town of the same name is a joy to explore. Walk its cobbled streets and discover its Byzantine churches and enjoy some local specialties like stuffed cabbage (sarma) in one of the town’s lakeside restaurants. 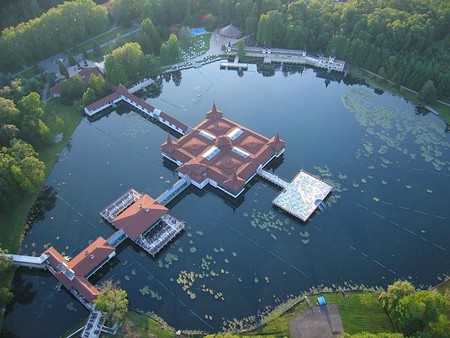 Hévíz is Hungary’s most famous spa town, sitting on the shores of Lake Hévítz, the largest thermal bathing lake in the world. The lake’s waters are said to have curative properties, and the town has made an industry out of health tourism. The waters can get up to 33C and bathing is a must-try experience if travelling in the region.

Austria’s most picturesque lake might be a huge tourist draw but all those busloads are there for a reason. The chocolate-box town of Hallstatt is peppered with 16th century timber houses and its winding cobbled streets take you through the postcard-pretty town. Don’t miss taking the funicular up to Skywalk Hallstatt, a viewing platform with incredible panoramic vistas over the lake and mountains beyond. 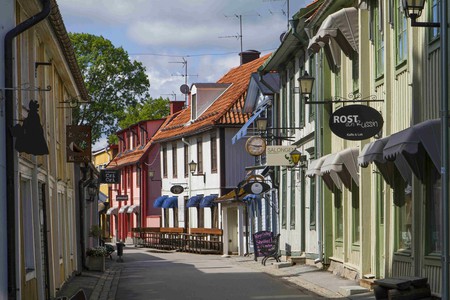 Just west of Stockholm lies Sigtuna, which was founded in AD 980 making it Sweden’s oldest town – its early history is described in the Norse Sagas. The town lies on the banks of Lake Mälaren and has a well-preserved medieval centre. 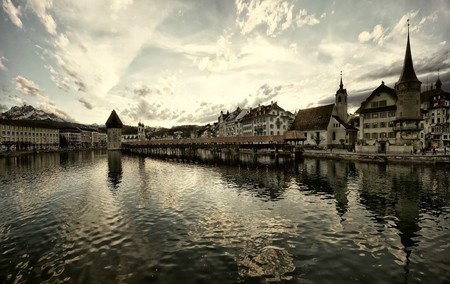 Lucerne is an achingly pretty town on the edge of Lake Lucerne, with beautiful medieval architecture and a backdrop of the soaring, snowy peaks of the Alps. There are a number of famous bridges in the town, over the Reuss river, most notably the Chapel Bridge, a covered wooden footbridge that dates back to the 14th century. 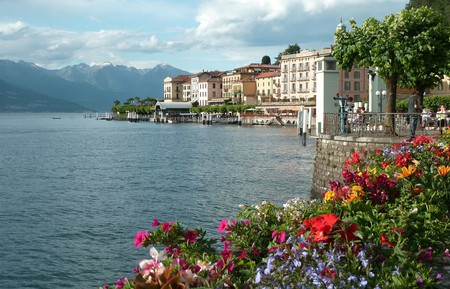 Jutting out into Italy’s Lake Como is the town of Bellagio, located on the cape of land that splits the lake in two. Walking along its colourful waterfront marina, you could be in a vintage Italian movie, just make sure to take your big sunglasses for ultimate Sophia Loren vibes.