Do You Dare Visit These 12 Sin Cities Around the World? 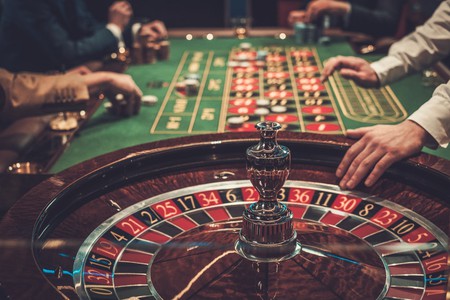 Sometimes we all like to live on the edge a little, but these cities take it to the extreme. Whether it’s all-night gambling, drug-fuelled raves or debauched parties, there’s enough going on in these sin cities to make you feel like a saint in comparison. Have you got what it takes to make the trip and find out for yourself?

Are you feeling lucky? Las Vegas is the original sin city when it comes to gambling, a place where some people win big and others… well, that’s not worth thinking about. There are also plenty of strip clubs, late-night bars and hotel room parties to keep you entertained when you’re not rolling the dice. 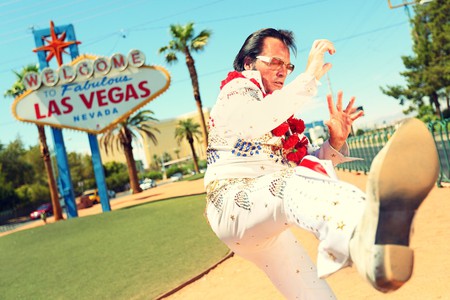 There’s very little you can think of in terms of sin that doesn’t go on in Bangkok. Without wanting to get into the darker side of the sex industry’s ever more creative ways of luring tourists, there’s also gambling, cheap drinks and debauched parties. Walk down the main streets of the Thai capital and you’ll struggle to keep your eyes on the road for more than a minute. 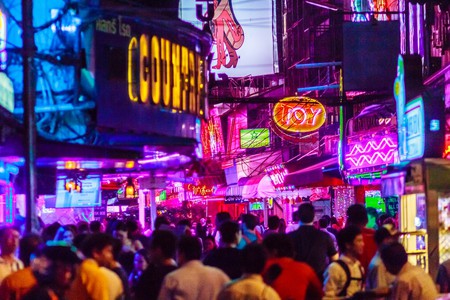 Fancy getting high? Amsterdam is famous for its many ‘coffee shops’ where locals can buy everything from old-fashioned bush weed to hydroponically-grown super-strength skunk that will leave you wondering what your name is. The Red Light District is also the city’s main area for legal prostitution, with some brothels owned and run by prostitutes themselves. 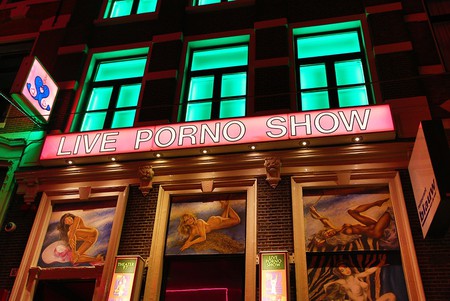 ‘Welcome to Tijuana, Tequila, sex and marijuana’, thus goes the popular Manu Chao song which pretty much sums up what to expect of this Mexican city. There’s also a fair bit of prostitution and gun crime in Tijuana, with police that take no pity on wide-eyed gringos visiting the city for the first time. 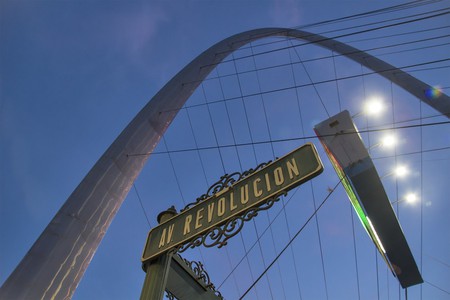 The fun doesn’t just happen during Mardi Gras in New Orleans – although if you’re looking for a good time that’s something you don’t want to miss out on. Like a little taste of the French joie de vivre but on an American scale, the bars in New Orleans are never empty and there’s plenty of liquor to help fuel the fun. 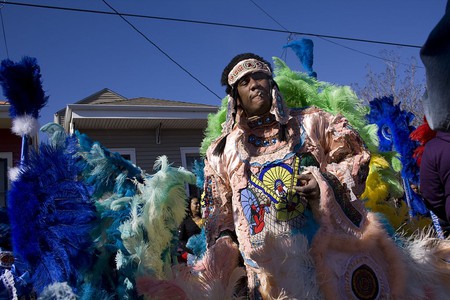 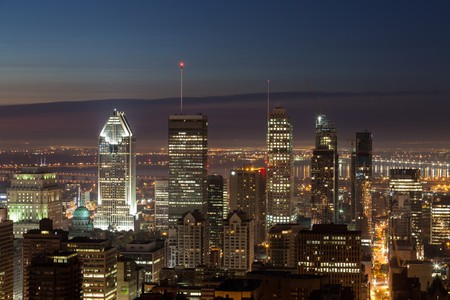 An autonomous region of China with its own legal system, Macau is firmly established as the world capital of gambling. Mega-casinos and luxury hotels attract gamblers from across the world with an industry even bigger than Las Vegas. ‘East, sleep, gamble, repeat’ is pretty much the unofficial motto for anyone visiting Macau, although you can catch some pretty spectacular shows there too. 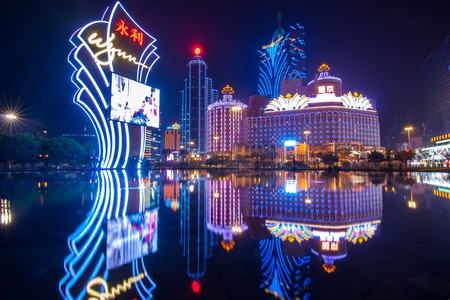 What happens when you take a bunch of Westerners in an almost dry country and give them a bar? Manama happens. Just over the border from Saudi Arabia, Manama is a Bahraini city whose population is almost half made up of foreigners and is known as the party capital of the area. Not only do the expats like to go wild, but it also attracts quite a few visitors from nearby dry countries that like to indulge in some forbidden fruits. 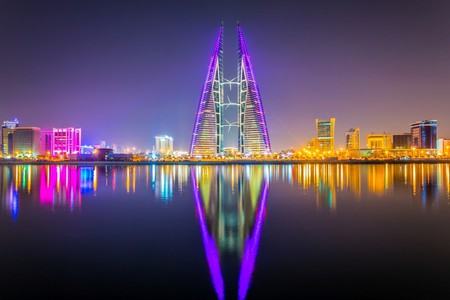 Skyline of Manama dominated by the World trade Center | © Trabantos/Shutterstock

Samba, sun and… silicone. Rio’s beaches are famous for flaunting some of the sexiest bodies you’ve ever seen and it’s no surprise locals look so good when you know just how obsessed the country is with plastic surgery. Itsy bitsy teenie weenie bikinis really come into their own here and if you don’t mind the superficiality of it all, there’s plenty of fun to be had in Rio. 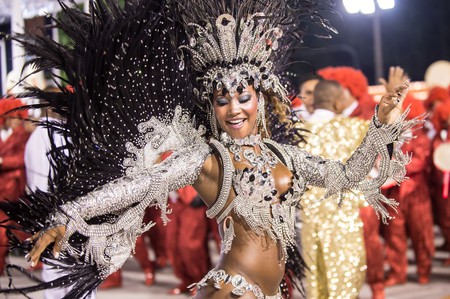 Home to some of the most famous nightclubs in Europe, Berlin is Germany’s techno and rave capital. The party starts on Friday night and doesn’t end until Sunday afternoon. Beware though, clubs like Berghain are notorious for having some of the strictest entrance policies but get in and you’ll discover the holy grail of clubbing. 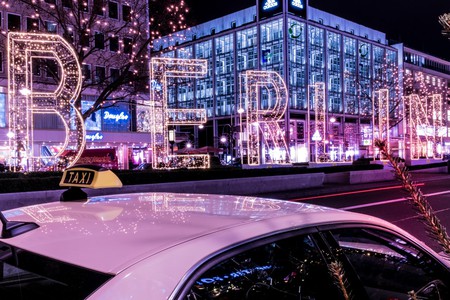 If you’re willing to look past the cold weather, there’s plenty going on in Moscow to warm you up. In a country where it’s customary to drink vodka with your meal, there’s bound to be some mischief in the after-hours. Late-nights bars are the norm and you can find all sorts of party drugs in the city’s many clubs. 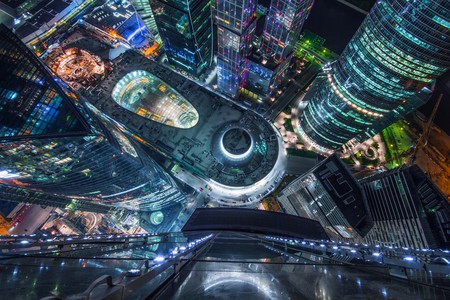 Located on the French Riviera, Monaco is not your obvious sin city but it has its fair share of booze, gambling and indulgences of all kinds… it just does it with a bit more class than some other places. You’ll need to be ready to spend a fair bit to make it into the inner circle of Monaco’s darker side but if you don’t have it, just fake it. 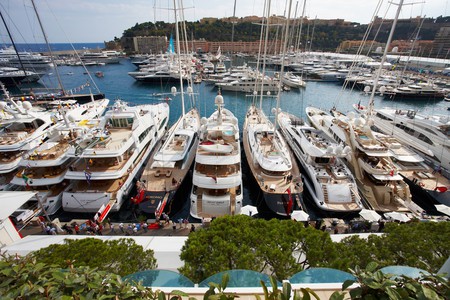