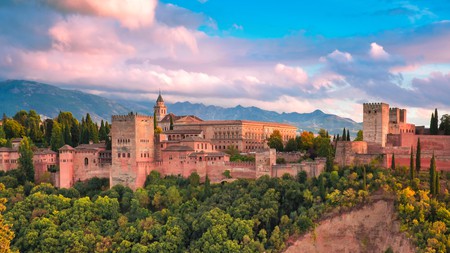 We know it’s summer out there, but it’s never too soon to dream of a winter escape even though travel plans may still be up in the air for many at the moment. From medieval castles in Croatia and natural landscapes in Malta to awe-inspiring historical landmarks in Greece, here are some places in Europe where changing seasons won’t stop you getting a suntan. 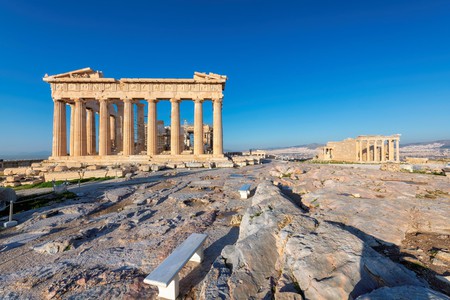 It’s no wonder this sun-drenched country welcomes millions of visitors all year round. Warm weather, abundant history and excellent food are some of the reasons to book a ticket to Greece. And while the islands make for a dreamy summer escape, it’s worth swapping those for mainland Greece during the winter. Your first stop should be Athens. Let the Parthenon guide you through 4,000 years of history, and the cafes quench your thirst after climbing Acropolis Hill. The north of Greece and Peloponnese peninsula are must-sees too, with spectacular landscapes ranging from massive gorges to pristine lakes. For flavourful local delicacies, look no further than the mountainous villages of Pelion. 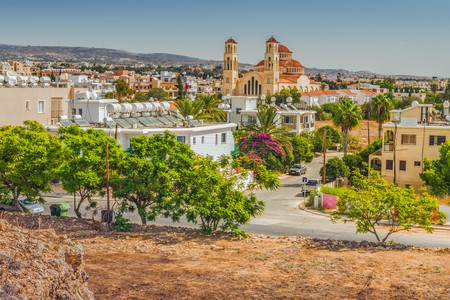 This Mediterranean island is popular with tourists for the resort town of Ayia Napa with its powder-sand beaches and scorching hot temperatures during the summer. There is so much more to Cyprus, though. Winter is actually the best time to visit, when the weather is still sunny and just the right kind of cool. Prepare to be astonished by Turkish monuments, medieval churches and Byzantine sites in the capital Nicosia. And when you get tired from all the history walks, enjoy a tasting at a wine village in Paphos or live the high life at a luxurious spa resort in Limassol. Compared to other European countries, Cyprus is relatively small, so why not tour it all? 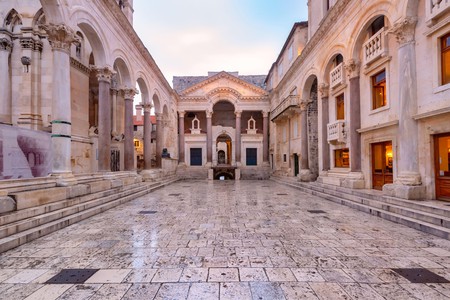 With its fairytale castles and cobblestone streets, Croatia looks just as beautiful in December as it does on a hot July day. From medieval fortifications and stone bridges in Dubrovnik that set the scene in Game of Thrones to neogothic churches and lush parks in Zagreb, Croatia brims with unspoilt nature and grandiose monuments waiting to be discovered. Taste fresh squid straight from the Adriatic Sea, marvel at a historic cemetery park and gaze at azure waters. Should you decide to pay Split a visit, don’t miss the UNESCO-listed Diocletian Palace, a wide fortified area that once housed the retirement residence of Roman emperor Diocletian. 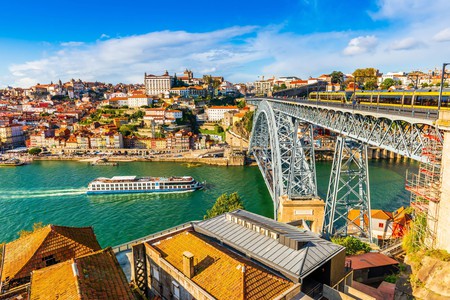 Colourful and vibrant, Portugal is the place to turn to in the middle of a gloomy cold winter. Temperatures here rarely fall below 10C, which allows for endless meanderings basking in the sun. Red-tiled Lisbon with its bustling nightlife, and charming Porto with its sweet wine will appeal to any type of traveller, from the laid-back to the more adventurous. Nature and architecture enthusiasts are bound to fall in love with the dramatic forests and architectural wonders in Sintra. Among the latter is the almost-surreal, yellow Pena Palace, which sits on top of a verdant mountain. Portugal’s creamy staple pastry, the mouthwatering pastel de nata, will keep you coming back for more. 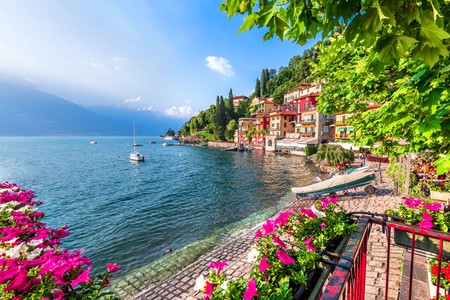 Lake Como, one of the most beautiful lakes in Italy | © Alpineguide / Alamy

From the imposing Colosseum, romantic Trevi Fountain and mystical Vatican City in Rome to Milan Cathedral and La Scala Theatre in Milan, there are many reasons to visit Italy. But there’s more to this vivacious country than history – amazing food in Naples, pretty villas and churches on the Tuscan hills and the winding canals and majestic palazzos of Venice. There’s also the crystalline Lake Como and the cosmopolitan Amalfi coast framed by towering cliffs and upscale houses. For romance, visit the 14th-century palace in Verona where Romeo and Juliet is set; you can even stand at the balcony and proclaim O Romeo, Romeo! 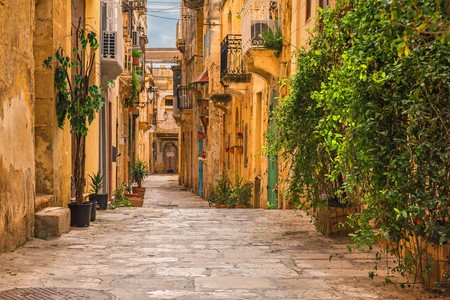 Who knew such a small archipelago would be home to so many natural wonders and historical landmarks? Just south of Italy lies this tiny country boasting limestone cliffs, golden-sand beaches and more than 7,000 years of history. Malta has been populated since 5900 BCE, which explains its diverse architecture which ranges from Renaissance and baroque to medieval and Norman. Rambling between quaint little towns is the best way to spend your days on the island. From carnivals to theatres and museums, there’s plenty to see and do in the sunny capital of Valletta. Meanwhile, Paola hosts the impressive Ħal Saflieni Hypogeum, the only prehistoric burial site in the world that’s accessible to the public. 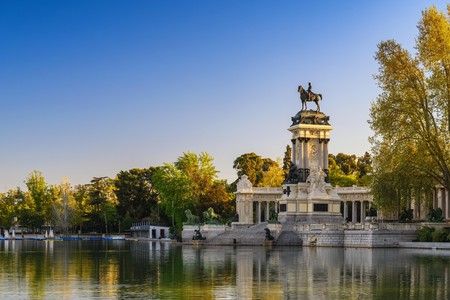 El Retiro Park in Madrid, Spain, one of many in the Spanish capital | © Noppasin Wongchum / Alamy

Spain has so many beautiful towns to explore that you’ll find it hard to pick just one. Alongside cultural gems such as the Prado Museum, Madrid displays elegant squares, sprawling parks and an array of tapas bars – La Latina district is quite the tapas paradise. Head to Barcelona for some of Gaudi’s finest works, including the unfinished basilica Sagrada Familia, a peculiar mix of gothic and art-nouveau styles, and the even quirkier Park Güell and Casa Batlló. For cute neighbourhoods and a flamenco show try Seville, and for the stunning ancient fortress of Alhambra, pass by Granada. Taste a delicious paella in Valencia, the birthplace of the dish, and visit Tenerife for volcanic peaks and lots of sunshine.