A New European Law Could Kill Memes and Internet Culture 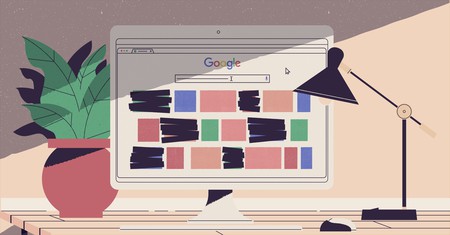 Copyright legislation currently being considered by European lawmakers could change the internet as we know it.

The internet as we know it could soon be gone.

Proposed European Union (EU) legislation would require search engines such as Google to pay to display news stories and force social media platforms including YouTube and Facebook to block users from uploading copyrighted material – much of which forms the base of creative internet culture, including GIFs and memes.

The mash-ups, composed of original text layered over copyrighted images, have become a popular medium through which people communicate a shared take on current events or pop culture. While they’re famously funny, memes have also become an integral channel for exploring shared cultural experiences and political issues, and are often used to convey satirical or critical commentary. 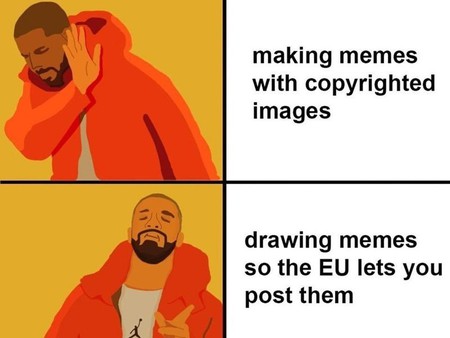 Article 13 of the proposed Copyright Directive would require platforms to build “content recognition technologies” to scan for copyrighted images, videos and posts. While it’s not clear who would be responsible for removing content or penalising users who publish copyrighted material in violation of the law, digital rights advocacy groups have spoken out against it over concern about protecting the internet’s mash-up culture.

In an open letter addressed to European Parliament President Antonio Tajani, world wide web creator Tim Berners-Lee, Wikipedia founder Jimmy Wales and more than 50 other prominent tech leaders wrote: “[The proposed law] takes an unprecedented step towards the transformation of the internet from an open platform for sharing and innovation, into a tool for the automated surveillance and control of its users.”

In a separate statement, Jim Killock, executive director of the Open Rights Group, told the BBC:

“Article 13 must go. The EU Parliament’s duty is to defend citizens from unfair and unjust laws. MEPs must reject this law, which would create a robo-copyright regime intended to zap any image, text, meme or video that appears to include copyright material, even when it is entirely legal material.”

Google added that the proposal would inhibit it from sending traffic to publishers through search and Google News.

However, advocates of the proposal say that the law would update outdated copyright laws for the digital age, create legislation that is consistently enforceable across the EU bloc and ensure content creators and publishers would profit from their creations.

“News publishers and artists, especially the smaller ones, are not getting paid due to the practices of powerful online content-sharing platforms and news aggregators,” said Axel Voss, a German politician and MEP who created the legislation. “This is wrong and we aim to redress it.”

Helen Smith, the executive chair of IMPALA, the Independent Music Companies Association, also voiced her support for the vote, alongside dozens of creative organisations.

“[The legislation presents] a once-in-a-generation opportunity to create a new balance in the online world,” she said. “It is about copyright and making sure creators and their partners get a fair share of the value they create.”

A vote in the European Parliament is currently scheduled for 13 July.