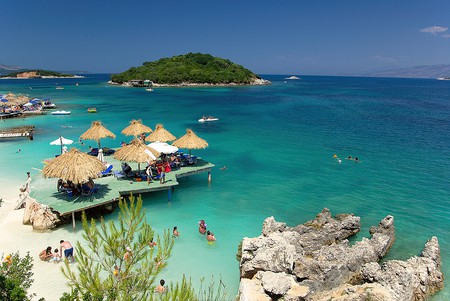 Looking to travel in Europe this summer but only have a shoestring budget? There’s a solution. Skip the popular spots and head somewhere off the radar, offering equal measures of culture and good weather. Here are a few suggestions for a frugal European vacation.

The 13-mile (21-km) coast of Budva will offer you a variety of pebbly and sandy beaches with a booming nightlife to rival the White Isle. Dance the night away at Top Hill, a glamorous open-air club with a star selection of international DJs, or join SeaDance, the EDM festival that started as part of the famous Exit Festival in Serbia, offering three days of international music on Jaz Beach. 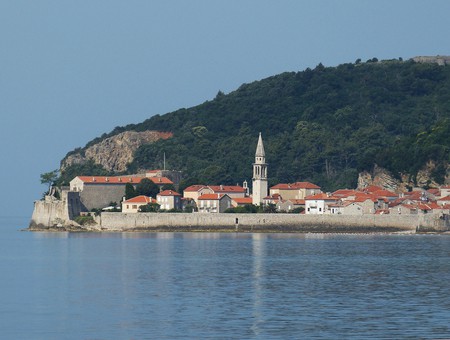 Swap Rome for the Roman past of Plovdiv, Bulgaria

Plovdiv is one of the oldest living cities in the world and its ancient structures are perfectly integrated in the contemporary cityscape. The Ancient Theater is perched at the top of a hill, with a magnificent view over the city. If you’re visiting in the summer, you could buy a ticket for an opera or theater performance and enjoy the view from the same 2000-year-old stone seats the Romans sat in to watch gladiator fights. The Roman Stadium is only partially uncovered, as most of it lies below the main pedestrian street of Plovdiv. 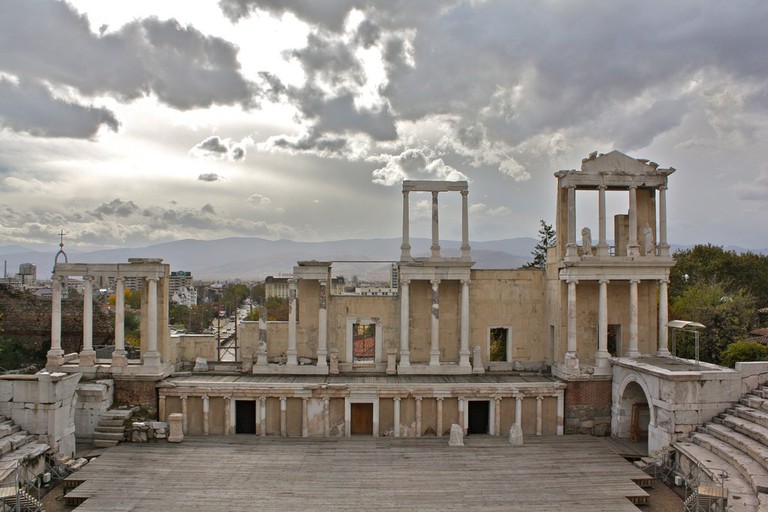 When choosing the perfect beach for your summer vacation, the color of the water counts! The more turquoise, the better. Saying so, it is quite surprising that Albania hasn’t fallen into the spotlight, with its Caribbean-colored water and rugged cliffs along the coastline. Ksamil is among the favorite seaside resorts for both locals and foreigners. 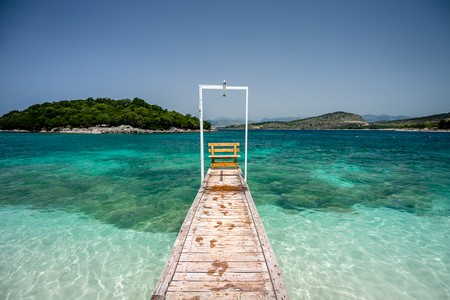 Bucharest, the capital of Romania, was nicknamed Little Paris in the period between the two World Wars because of its elegant architecture and bohemian style. Much of this was erased during the rule of its dictator Nicolae Ceaușescu, who demolished old buildings to make space for his megalomaniac projects (such as the President’s Office, the second biggest administrative building in the world after the Pentagon, USA). Today, however, there are many parts of the city that ooze romance, such as the Old Town, the Romanian Athenaeum, the Herastrau Park or the love-locked bridges over the river Dambovita. The city has a decisively positive vibe, which may be in part due to the legend of its namesake. The capital is supposedly named after a local shepherd called Bucur, which in Romanian means ‘happy’. 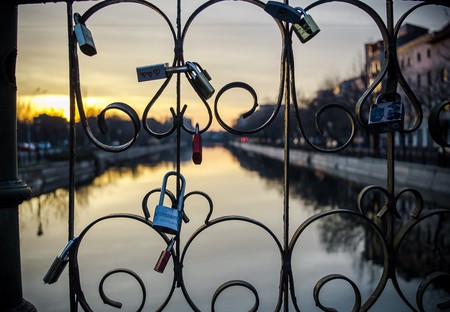 Locks on a bridge over Dambovita River, Bucharest | © Pixabay

Swap the Scottish countryside for Zalipie, the picturesque Polish village

The fairy-tale village of Zalipie is located north-east of Krakow and is full of creative works of art. The colorful flower designs can be found all over, including churches, private homes, and schools. What once started as adding a dash of color to beautify the dark walls near the chimneys two centuries ago, has turned into an eye-swooning tradition. 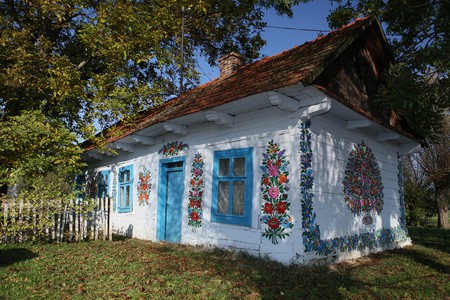 Kaliningrad, now a Russian exclave, used to be the capital of Prussia under the name of Königsberg (1525-1701). What was left from the Prussian past of the city has been mixed with a Soviet-style architecture, after the city was renamed to Kaliningrad in 1946 and became a part of the USSR. However, it even has its own Brandenburg Gate – the emblematic red-brick city gate. Kaliningrad is one of the cities hosting the 2018 FIFA World Cup. 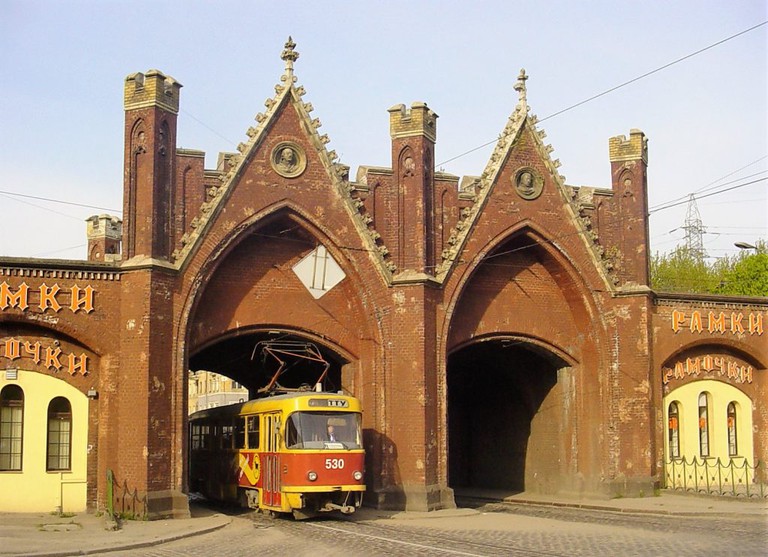 Swap the Alps for a hike in Slovakia

The High Tatras are the tallest range within the Carpathian Mountains, offering some of the most stunning views in all of the mountains in Europe. Good for you, because visiting these hidden gems provides great hiking trails and mountain lodges for half the price you’d pay in the Alps. 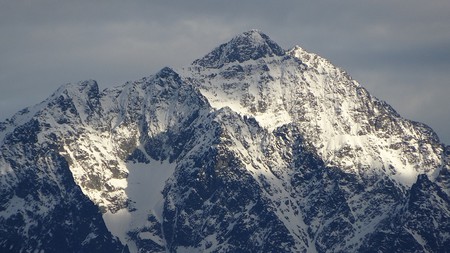 Trakai is an island castle, a short drive from the Lithuanian capital of Vilnius, located in one of the country’s national parks. The second you set eyes on it, you’ll wonder why you haven’t visited sooner, especially as it costs a fraction of the price of a trip to Scandinavia. It’s worth visiting the Trakai town too, home to the Karaite people, of Turkish origin, who settled here in the 14th century and have preserved their culture and traditions through the centuries. 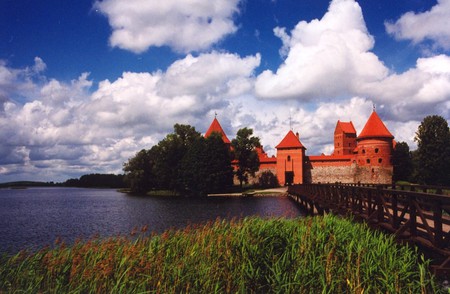