Though Amsterdam and Mykonos are always reliable LGBT-friendly spots, sometimes it’s fun to explore somewhere less obvious. Here are 12 LGBT-friendly cities not to be missed.

One of the most gay-friendly Greek islands and a less clichéd alternative to Mykonos, Skiathos is an LGBT-friendly paradise. Go for the open-mindedness and stay for the crystal clear waters and even clearer ouzo. With its own international airport, it’s easy to reach, too. 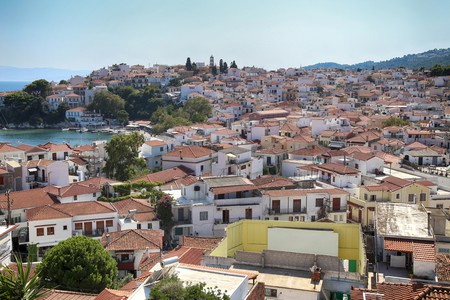 Palm Springs hosts one of the most fabulous LGBT events of the year, Jeffrey Sanker’s White Party Palm Springs, which started 29 years ago. Held at the end of April, more than 30,000 people gather for three days and nights of non-stop partying and this year there was even a special performance by Kylie Minogue. 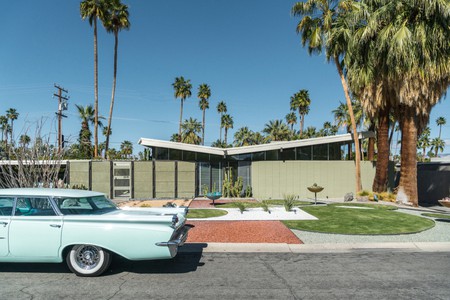 Israel is the most LGBT-tolerant country in the Middle East, and this year’s Tel Aviv Pride saw a quarter of a million people flock to the idyllic city on the sea. Come here for the freedom as well as the delicious cuisine and some of the most glorious sunsets in the world. 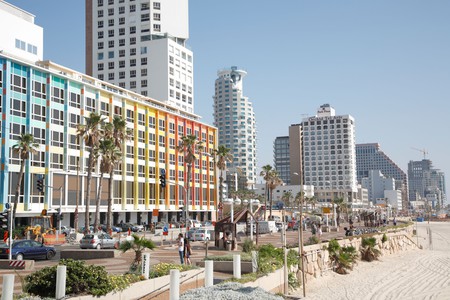 Home to one of the oldest gay bars in the world, the 101-year old Centralhjørnet, Copenhagen is among the most open and inclusive cities in Europe. Denmark’s history with gay rights is equally impressive – in 1989, it became the first country to recognise same-sex civil partnerships, and same-sex marriage has been legal there since 2012. 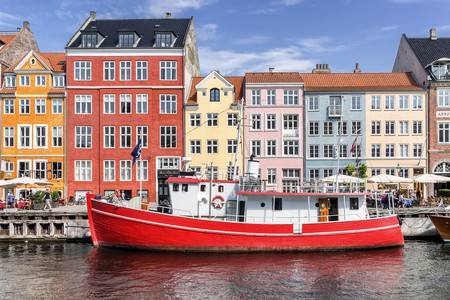 Known as the San Francisco of the East, Taipei boasts the largest number of LGBT travellers in the region, which is a testament to its inclusive policies. The capital is also home to one of the biggest Pride parades in Asia, attracting tens of thousands to celebrate diversity annually. 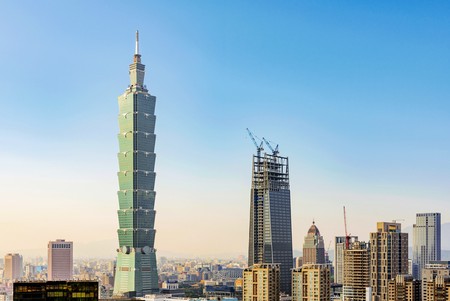 The Spanish seaside town of Sitges is a must-visit for the LGBT traveller. February hosts the Sitges Carnival, a rowdy street festival complete with parades, drag shows and local food and drink. To mark pride every June, the beachfront is transformed into a gay village for five days of fashion shows, DJs and the town’s famous annual parade. 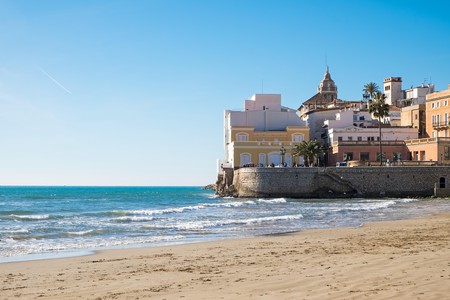 Voted the third most LGBT-friendly city in 2017, Toronto is a must on the LGBT travel bucket list. The Toronto city website even has a page dedicated to queer-owned restaurants so those visiting can support and enjoy them. 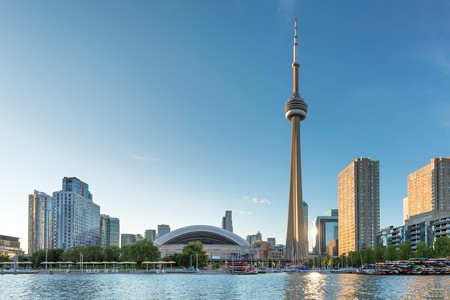 Reykjavik is one of the world’s wildest party cities; in summer the sun never sets and the fun never stops. But the biggest LGBT celebration of the year here is held in February, when Rainbow Reykjavik hits the capital complete with performances, a parade and a host of cultural activities to enjoy. Same-sex marriage was legalised in Iceland in 2010 and the country has some of the most trans-friendly policies on the planet. 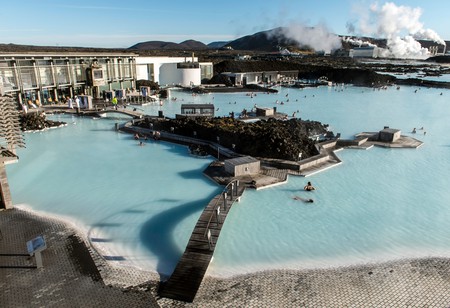 Auckland Pride takes place for two and a half weeks in February for those who want to get the Pride celebrations started early in the year. As part of the festivities, the city presents Big Gay Out, a day of live music and a Mr. Gay New Zealand pageant. 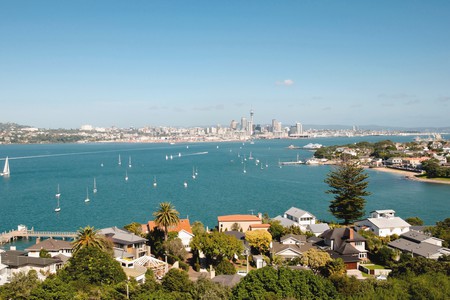 The Island of the Gods is a tropical paradise not to be missed by the LGBT community. The people are friendly, the food fresh and healthy and the nature exquisite. The city of Seminyak is known for its numerous gay-owned and gay-friendly businesses so you can lay in your hammock on the beach or party all night. 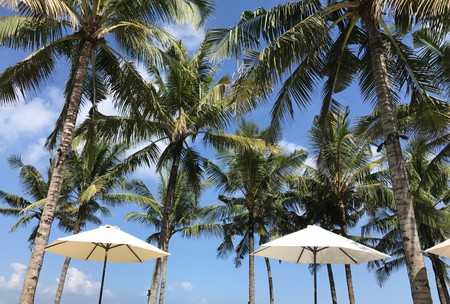 Bali palm trees in front of the Seminyak beach | © LWJ/Shutterstock

A South American must-visit for over a decade, Buenos Aires is home of the tango, juicy steaks and a wonderfully supportive gay and lesbian scene. Same-sex marriage has been legal in Argentina since 2010 and businesses in the capital are known for embracing the LGBT community. 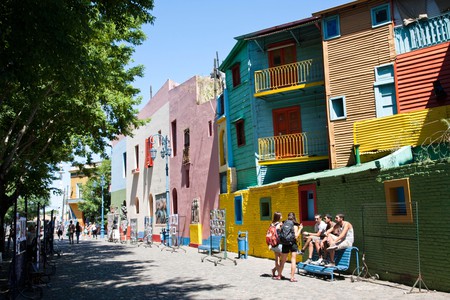 Also known as the ‘Island of Love,’ this paradise off the coast of Naples has a rich history of being welcoming to LGBT travellers. You can still visit the Blue Grotto, a natural cave of reflective turquoise seawater which was once the private swimming pool of the Roman emperor. The island’s small size and community feel make it a great place to unwind, especially with an Aperol spritz in hand. 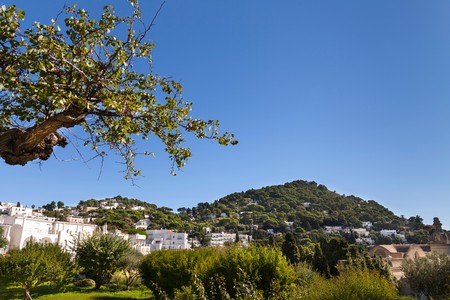 View towards the hills of Capri Town on the Island of Capri, Italy. | © Imageplotter / Alamy Stock Photo
Give us feedback