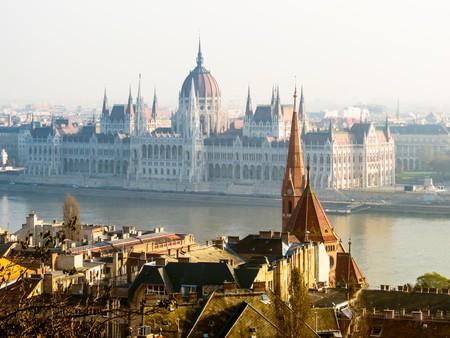 From urban beaches to Dracula’s castle, these cheap European city breaks are full of sights that are fun, fascinating and very easy on the wallet. Follow our tips to find the best European cities to visit this autumn. 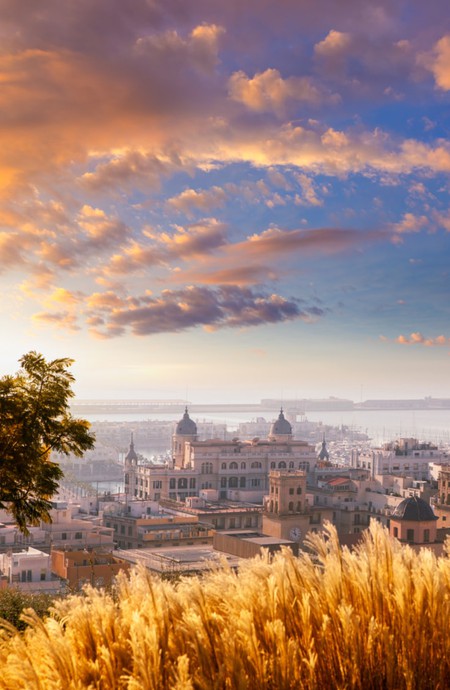 While it might conjure up a few unwelcome images of Brits abroad, Alicante has lovely beaches within easy walking distance of the old town, windings streets and cute little tapas bars. It is the ideal spot for a cheap, late-season getaway, especially if you don’t want to go to a full-on resort. 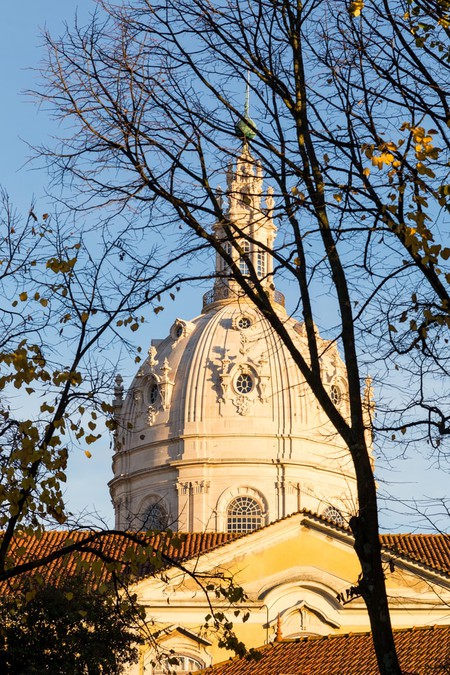 Often overlooked in favour of its flashier European cousins, Lisbon’s crumbling charm hits you as soon as you take to its streets. Famed for its tiles, its trams and its position at the mouth of the River Tagus, Lisbon is a great reasonably priced city-break option that is just a few hours from most Western European locations. 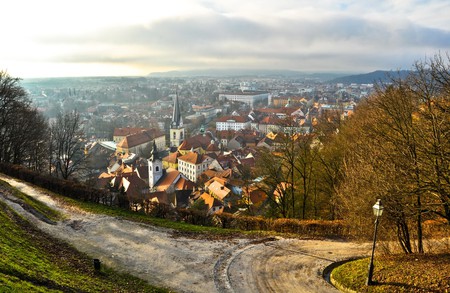 If a renowned wine festival isn’t enough to tempt you to the Slovenian capital (we’re already packing our suitcase) then its golden autumnal leaves and thriving university population surely will. The Green Capital of Europe in 2016, Ljubljana is pleasingly free of polluting traffic, and its riverside makes a lovely place for a stroll. Check out the city’s Central Market for reasonably priced local produce. 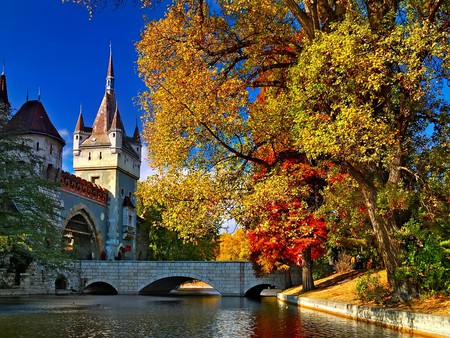 This picturesque capital, set along the River Danube, is a joy to explore, from the Fisherman’s Bastion, which gives excellent views across the city, to its ‘ruin bars’ – pubs located in old, dilapidated warehouses that have been given unique makeovers. Don’t miss the city’s legendary thermal baths: Széchenyi baths, which opened in 1913, feature indoor and outdoor pools and are the largest medicinal baths in Europe. 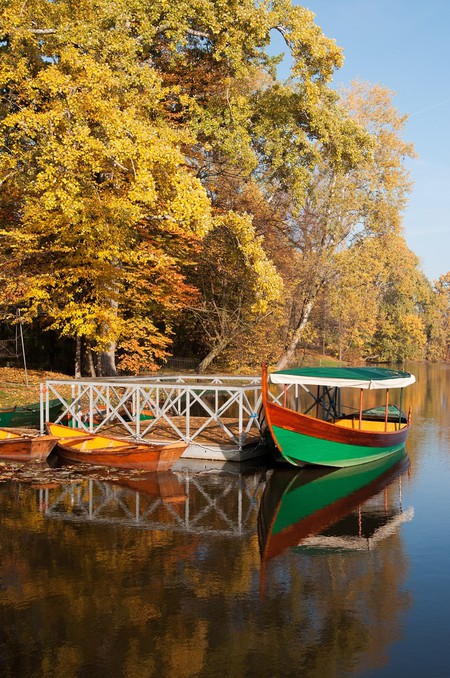 Sometimes overlooked in favour of its fellow Polish city-break fave, Krakow, Warsaw is well worth a visit in its own right and makes for a bargain break. History buffs will find its museums, memorials and communist buildings endlessly fascinating, and there is also a thriving nightlife: you can eat cheaply and enjoy a thriving craft-beer scene. 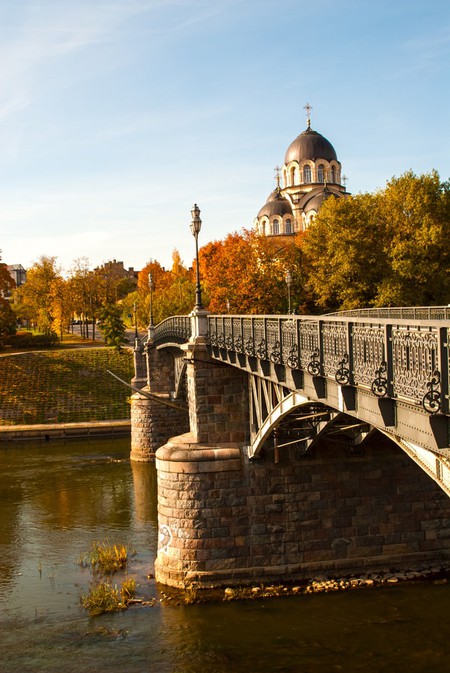 Lithuania’s picturesque, history-rich capital has one of Europe’s biggest medieval old towns and is a heady mixture of past and present. The city’s skyline is dominated by church steeples, but the odd modern skyscraper is starting to poke through, too. 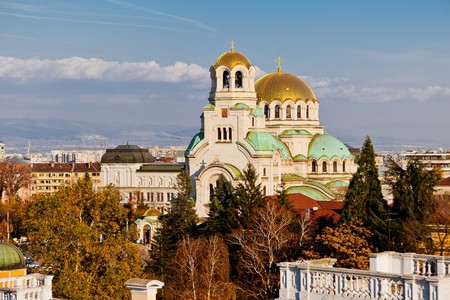 According to the European Backpacker Index 2017, the Bulgarian capital, Sofia, is the cheapest city to visit in Europe. While Bulgaria’s beaches and ski resorts have built up a local tourist fanbase, the country’s capital is still an unusual city-break option. But making the trip will reward you with exquisite Ottoman churches, buzzing nightlife and pretty city parks. And if you want to hit the slopes, Mount Vitosha is just a bus ride away. 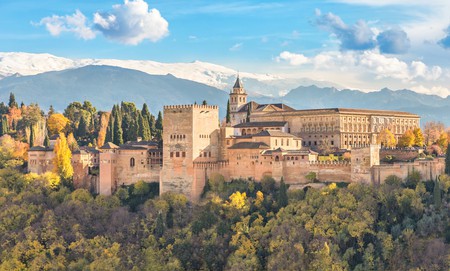 Southern Spain really swelters during the summer months, which makes autumn an ideal time of year to visit. There is something magical about Granada, with its long Moorish history and fairytale Alhambra fortress. Most places will give you a free snack when you order a drink, which can make dining out a bargain. 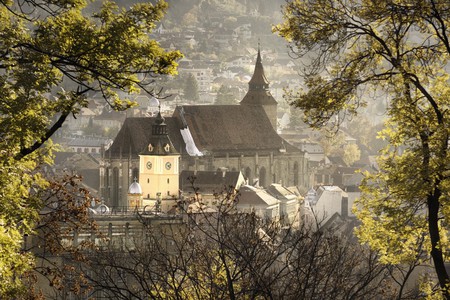 Fans of all things dark and gothic should visit Brasov, the gateway to Bran Castle, the place that inspired Bram Stoker to write Dracula. Set in the heart of Transylvania, this town has colourful houses, charming cafés and a fascinating mixture of history and local legend. Romania is one of Europe’s cheapest destinations, so your money will stretch further here. 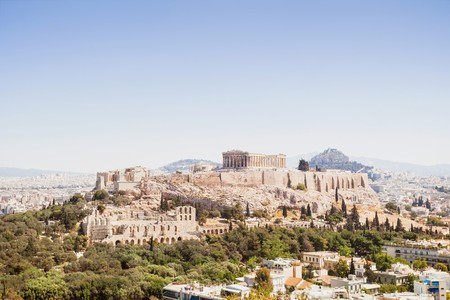 View of Acropolis and the city of Athens, Greece | © Kite_rin/Shutterstock

Greece’s recent economic woes mean the country is eager to welcome tourists and is a bargain destination, especially during off-season autumn. Discover the city’s ancient historical monuments alongside its hip cultural scene, and don’t miss chilling at an open-air terrace, watching the world go by. 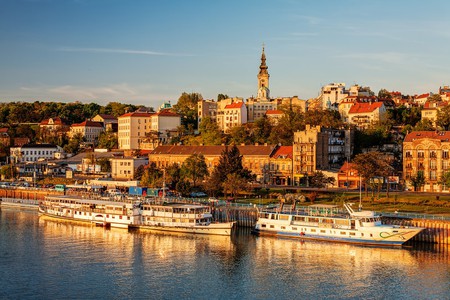 Belgrade might still conjure up images of war-torn streets, but the former Yugoslavian capital is transforming itself into one of Europe’s most interesting historical and gastronomic capital cities. It is a hotchpotch of history, architectural styles and modern additions. Don’t miss the splavovi – barges moored up on the Rivers Sava and Danube housing bars, restaurants and clubs.