11 Small Acts Of Kindness That Changed The World Forever 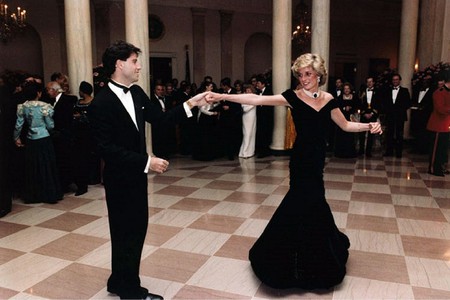 The world could use a little more kindness. We’ve set out to bring you some heartwarming examples of when the world has stepped up and done its part.

Christmas truce between French, German and British soldiers during World War I 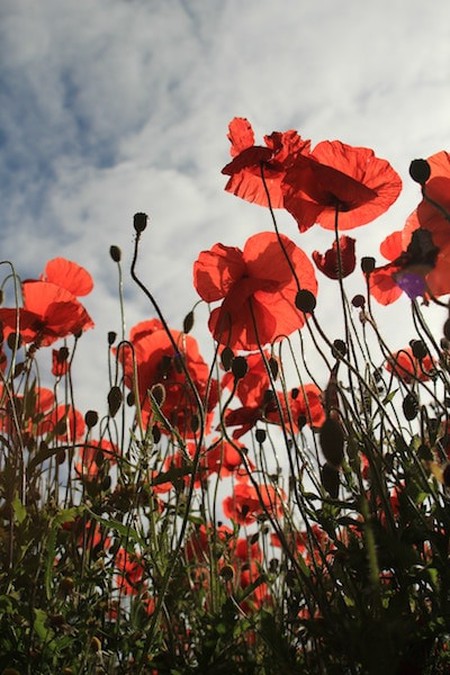 This poignant moment in the first year of World War I saw soldiers from different countries putting aside their differences in no man’s land. Accounts suggest that the temporary ceasefires allowed the homesick troops to trade prisoners, collect dead or wounded comrades, swap cigarettes and food and even sing carols and play football together. It was seen as a symbolic moment of peaceful humanity during one of the most violent events in human history.

Princess Diana shaking the hand of a man with AIDS

In 1987, the rhetoric around AIDS was fear-inducing and alarmist. The public were unsure about the nature of the disease, how dangerous it was and how it could be transmitted. When Princess Diana visited a hospital in London, she was photographed shaking the hand of a patient suffering from AIDS without gloves. This single moment of compassion changed the dialogue around AIDS, challenged the false belief that the disease could be transmitted by touch and showed Diana’s unwavering kindness for other people.

The actions of Saint Teresa 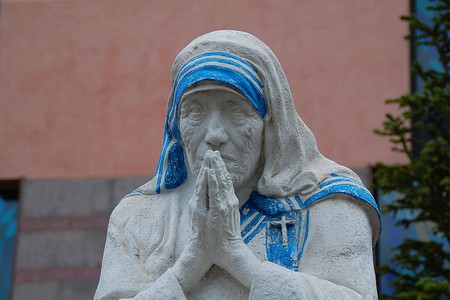 The work carried out by this Roman Catholic nun was so prolific that she is now what most us think of when we hear the word ‘saint’. She dedicated her life to kindness, opening homes and offering support for the sick, the homeless, orphans, those suffering from leprosy and other marginalised groups.

Japanese pensioners who volunteered to work in Fukushima

After the nuclear crisis in Fukushima, Japan, a group of 200 Japanese pensioners volunteered to face the dangers of radiation instead of the young. Calling themselves the Skilled Veterans Corp, the group of retired engineers and other professionals volunteered to take on the danger that working in the area could bring. The cancer they could develop from the radiation could take 20–30 years to develop, meaning they would no longer be alive to experience it.

Here's this week's #operationbeautiful note! I hope you're all having a #lovely weekend so far. 🙂

Caitlin Boyle was feeling negative about herself while in a public bathroom when she decided to find a new way to tackle her self-hatred. She began sticking anonymous positive messages written on post-it notes in public places, writing phrases such as ‘you are beautiful’ and ‘you can do it’. Thousands of notes have been posted all over the world, and the project which is now called Operation Beautiful inspires humans to feel better about themselves and pass the message on to others.

The actions of Harold Lowe, who manned the only lifeboat that returned to the wreck of the Titanic

Harold Lowe, a 29-year-old officer on board the Titanic, was the only person who returned to the site of the shipwreck to save survivors. Despite fearing that the his boat would be swamped by desperate people and eventually drowned, Lowe turned his boat around and went back, saving as many as six people from the freezing sea.

The founding of the Anthony Nolan Trust

In 1971, Anthony Nolan was born with a rare condition called Wiskott-Aldrich syndrome. The only cure was a bone marrow transplant. None of his family were a match, and, at that time, there was no system in place to help those in need find a non-related donors. In 1973, the first successful bone marrow donation from a non-family member was administered, and Anthony’s mother Shirley had the idea to create a registry to match patients with matching donors. Today that registry is the Anthony Nolan Trust, which has saved thousands of people worldwide.

Gowns for stillborn babies made from wedding dresses

The charity Cherished Gowns UK gives the families of babies that are miscarried, stillborn or pass away shortly after birth handmade clothes for the baby to be dressed in for their funeral. The families are given a gown made of a re-purposed wedding dress, booties, a hat, a cloth nappy and a blanket in which to clothe their child. The charity was created when the founder made a gown for a local bereaved mother from her own wedding dress, and they now provide the clothes made by volunteers to hospitals all over the UK, free of charge to any family who is in need.

This movement encourages everyone to do three unprompted good deeds for three different people – such as giving someone an umbrella when it’s raining or paying for a coffee anonymously – and asking nothing in return except that the person ‘pay it forward’. That’s it. The movement has spread around the globe and has a book and a film named after it.

Hundreds of students from this university formed a human wall around the funeral service of a soldier who had attended the university to protect his family from protesters. The Westboro Baptist Church frequently protest the funeral of soldiers as they believe that God punishes soldiers due to America’s tolerance of homosexuality. The human wall meant that the soldier’s family could lay him to rest in peace.

Football player buys $17k worth of toys for disadvantaged children

Andre Johnson, a receiver for the Houston Texans, spends thousands of dollars annually on toys for children under the care of Child Protective Services. Twelve children and their siblings were given 80 seconds to grab whatever toys they wanted in a huge toy store, and the bill was picked up by the footballer. He does this every Christmas.