10 Philosophers Who Will Help Change The Way You Think 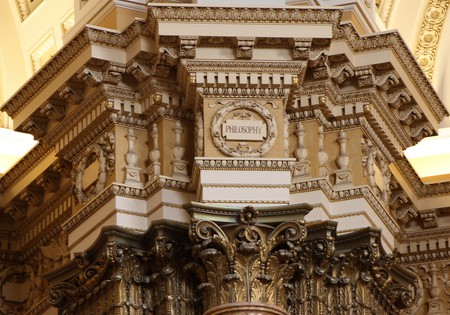 Philosophy plaque in the Main Reading Room in the Library of Congress, Washington | © Ted/Flickr

Forcing us to question everything, philosophy is undoubtedly powerful. Here we have collected some of the philosophers whose thoughts could change the way you live – from the Ancient Greece to the modern world.

Hannah Arendt is one of the most important political thinkers of the 20th century. Exiled from Germany in 1933, Arendt submerged herself in political thought and on subjects including modernity, action, citizenship, evil and forgiveness, attempting to come to terms with the horrific political events of the time. Although difficult to categorize Arendt’s ideas, one of her strongest views was that politics in its authentic form is the result of citizens exercising their ability to act and to deliberate on common issues. Her works include The Origins of Totalitarianism, The Human Condition and Eichmann in Jerusalem: A Report on the Banality of Evil.

Epicurus was an ancient Greek philosopher born on the Greek island Samos who founded the Epicurean school of philosophy. Epicurus had a lot to say about happiness and his main position was that the road to happiness is through seeking pleasure and avoiding pain, as well being self-sufficient and surrounding yourself by your friends. Although the word epicure has become synonymous with gluttony and indulgence, the Epicurean school from which the word is derived promoted a more systematic path to happiness which ultimately meant to restrain your desires and live a modest life.

Professor of linguistics at MIT by day, general critic of American politics by night. Noam Chomsky is as active a philosopher outside the academic realm as he is within it. Chomsky changed the face of linguistics in the mid-20th century with his arguments on the innateness of language. His political commentary is sharp and he poses questions that aim to reveal new conclusions to the public. In particular, Chomsky is critical of the media and ‘thought control in a democratic society’, pointing out the media propaganda present even within democratic societies, providing food for thought next time you turn on the news. 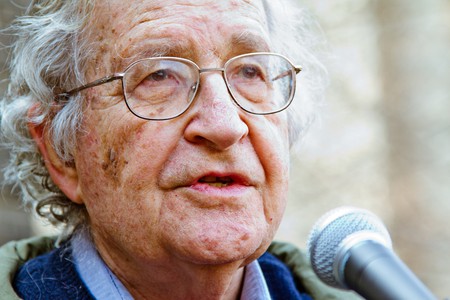 More of a cultural theorist and intellectual than an academic philosopher, Alain de Botton has something to say about almost every aspect of everyday life with the belief that like in ancient Greece, philosophy should have some practical utility in society. His writings, documentaries and talks are on relatable topics ranging from work, success and status anxiety to travel, love and happiness. De Botton’s six-part documentary series ‘Philosophy: A Guide to Happiness’ is all about how philosophy and philosophers have spoken throughout the centuries and provided a form of guidance on issues such as self-esteem, hardship, love and anger.

American Martha Nussbaum provides a clear and strong voice for social justice based on the ancient philosophy of Aristotle. Developing the capabilities approach which poses that all humans have inherent dignity, Nussbaum argues that everyone, regardless of mental capacity, age or gender should be treated in respect to this dignity and have the opportunity to have capabilities such as bodily health, the development of thought and reasoning, the ability to play and the development of emotional capabilities. Nussbaum has a positive view of human kind and holds that societies do not form for the sake of mutual advantage, but for the love of one another. 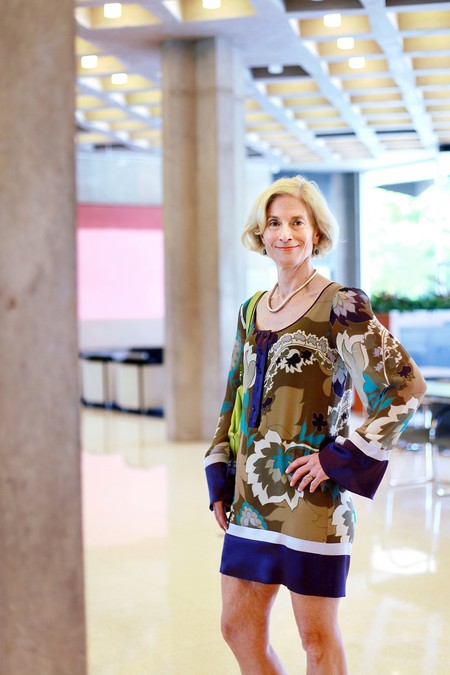 Jean-Paul Sartre, a name which has almost become synonymous with existentialism, was a French philosopher, playwright and novelist who produced his major works during the 1930s and 1940s. Sartre’s most life-changing philosophy could be said to be his position that each of us are entirely free and that we are the ones who determine our own fate. When we do not recognize such absolute freedom and believe that we have to do something one way and have no other choice; that we must live where we are living, or must do the work we are doing, Sartre termed this ‘bad faith’ and insisted that things do not necessarily have to be the way they are.

After the publication of his distinguished book Animal Liberation in 1975, the Australian philosopher Peter Singer became a household name for animal rights activists. Singer is a strong advocate for an ethics which acknowledges the rights of non-human animals to not be subjected to testing and experimentation, as well as industrial farming. This outspoken philosopher might not only change what you decide to put on your plate, but may also inspire you to make small sacrifices for the sake of greater effects for those less fortunate, as argued in his TED talk on ‘The Why and How of Effective Altruism‘. 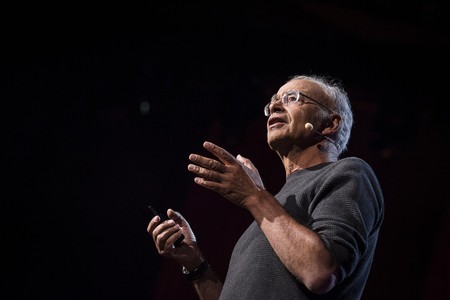 Although the Dutch philosopher Baruch Spinoza lived during the 17th century, his philosophy is still in many ways relevant today. Unlike his contemporary thinkers, Spinoza had a labor-intensive day job as a lens grinder which greatly affected his health and may have even caused his death. Still, he was determined to exercise his mental faculties and believed that true happiness could be found not in transitory pleasures nor in the superstitions of religion, but in reason itself. In his major work entitled Ethics, Spinoza outlines an ethics which looks more like a mathematical equation and makes a claim against absolute freedom of the human being, arguing that even the human mind works under the principles of the physical laws of nature.

For better or worse, the Slovenian philosopher and cultural critic Slavoj Žižek is a major figure in today’s pop culture. Much like the philosophies of Michel Foucault or Jacques Derrida before him, although Žižek’s philosophy has attracted the interest of the masses, it is nevertheless not easily understood as he draws on the writings of such important yet complex figures as Hegel and Kant and psychoanalyst Jacques Lacan. Besides his views on politics and culture, Žižek’s communications approach has not only brought his philosophy to the central stage on debates about economics and politics, but more importantly, Žižek has to some extent made philosophy itself relevant again to political discussions, putting an emphasis on thinking rather than just doing. 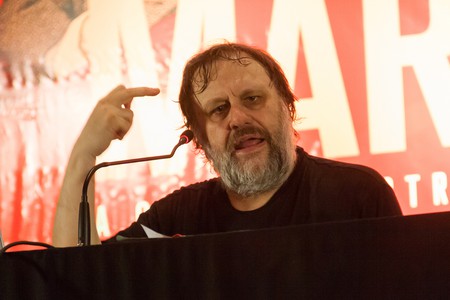