The 10 Best Things to See and Do in Albania 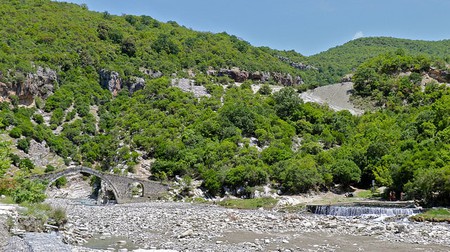 A trip to Albania is a real adventure: the country has plenty of quirky things see and do that you will find only here. From a tour in a coveted bunker to a visit to the first Albanian school, here’s a list of the 10 best things you can do in Albania.

Visit a museum in an anti-nuclear bunker

There are two museums built inside two anti-nuclear bunkers in Tirana. The first one is Bunk’Art, a bunker built under Enver Hoxha’s regime (the Communist dictator who was afraid of attacks that never happened) in the 70s on the outskirts of Tirana. Today the majestic bunker is a history museum and contemporary space perfect to learn something more about the history of Albania. The other museum-bunker is Bunk’Art2, just few steps from Skanderbeg Square, the heart of Tirana, dedicated to the victims of the regime. Two unique experiences that no one should miss once in town.

The Albanian coast has plenty of stunning beaches, especially in the south (from Vlora to Ksamil). While most of them are touristy and crowded, especially in the summer, there are some secluded and epic places perfect to spend the day alone in total relaxation. Obviously, these bays are hidden and off the beaten path, so it will not be easy to find them, but if you have enough patience, you’ll spend some of the most beautiful days of your life surrounded only by nature and crystal-clear waters. 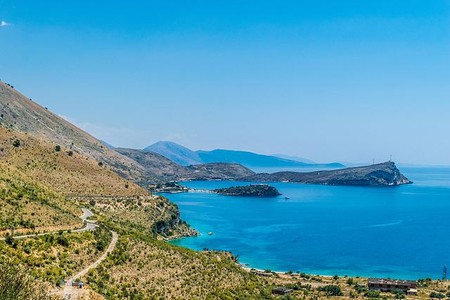 Did you know that in the heart of Tirana there is a huge pyramid? Well, it is not like the Egyptian ones, but it has its charm. It was built to honor the Communist leader Enver Hoxha after his death in the ’80s. It was used as a military base during the Kosovo war and today the pyramid is a curious piece of architecture, covered with graffiti and used by skaters to spend their free time. 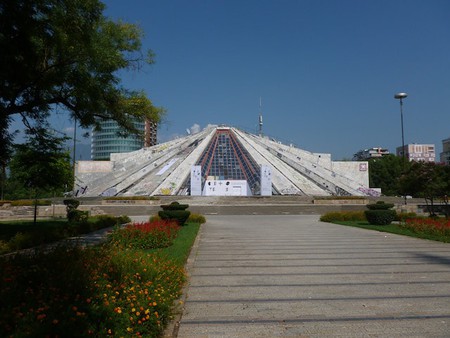 Camp on Albania’s most beautiful beaches

One of the coolest things to do in Albania is to camp on one of the wildest beaches in the country. Wild camping is legal here, and in the Albanian Riviera there are plenty of stunning spots to spend a couple of days in total relaxation. We strongly suggest you do so on the beaches near Dhermi, one of the prettiest hamlets along the coast.

Visit the City of a Thousand Windows

Albania is not just beautiful beaches and Tirana: the country is also home to stunning ancient towns that are worth a look – like Berat, one of the prettiest Balkan cities. Berat is a UNESCO heritage site and is called the City of a Thousand Windows because the façades of its buildings have many small, pretty windows. It is possible to visit Berat as a day trip from Tirana. 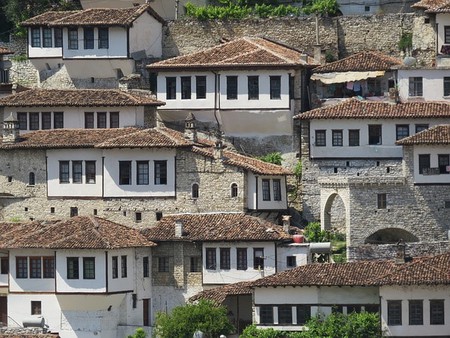 Relax in the Benja hot springs

Hidden in the south of Albania, there is the small town of Permet, a favorite destination in the country for Albanians. Why? Here, located in dramatic scenery near an ancient stone bridge, there are thermal pools formed by stones. The water is said to cure everything, from colds to arthritis. 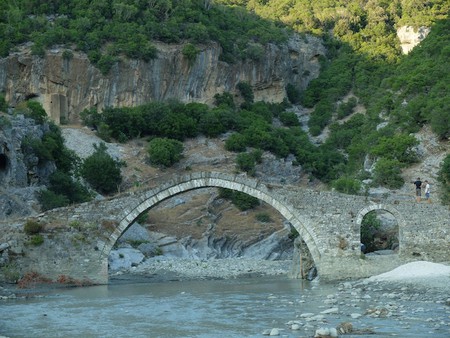 Visit the first school in Albania

The city of Korça, located in the south-east near the Macedonian border, is considered by Albanians as one of the most intellectual towns in the country. The reason is that here was built the first school of Albania, where boys and girls studied the Albanian language, in 1878. Today the school hosts the National Education Museum. 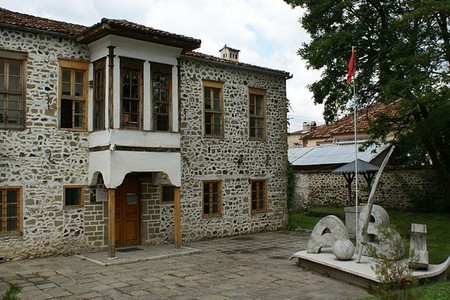 You can’t visit Albania without knowing something about its past: for almost 50 years the country was under the dictatorship of the Communist leader Enver Hoxha, who built over 170,000 bunkers (although some say the number is around 700,000) in the whole nation. They are everywhere – in the towns, beaches, mountains, so everywhere you go, you’ll see them. 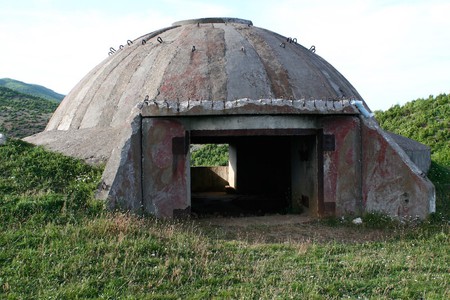 Visit one of the two ‘Blue Eyes’

One of the most beautiful things about Albania is the nature. The country has two natural water springs, called ‘Blue Eyes’, which produce some of the cleanest and coldest water of Europe. The most famous is located in the south, between the cities of Saranda and Gijrokaster, the other one is about 30 minutes by car from Theth, in the north of the country. 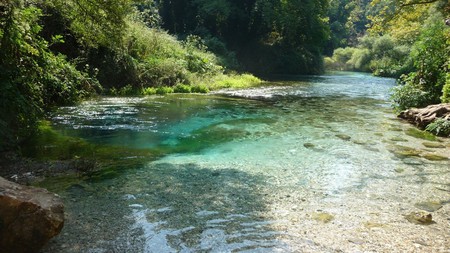 When it comes to food, don’t be worried: Albanian gastronomy is amazing. The best thing you can do once in the country is to taste a byrek, a pastry filled with meat, spinach or cheese, available all through the Balkan Peninsula. Byrek is easy to find, delicious and cheap. 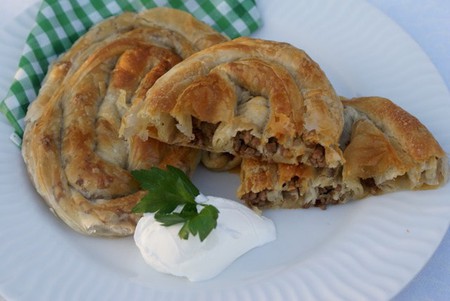