These Islands are at Risk of Disappearing 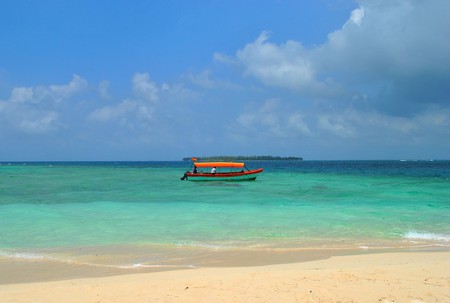 The archipelago of more than 350 islands in the Caribbean Sea is known as San Blas Islands, a supremely popular destination in Panama. Home to the indigenous Guna tribe for hundreds of years, the entire cluster of islands is currently at risk of sinking within decades.

San Blas is known as Guna Yala to the natives who call it home, the tribe who won independence from the Panamanian government in 1925 following their staged revolution. The indigenous people, as a result, now operate under their own constitution and respective government, separate from the rest of the country. 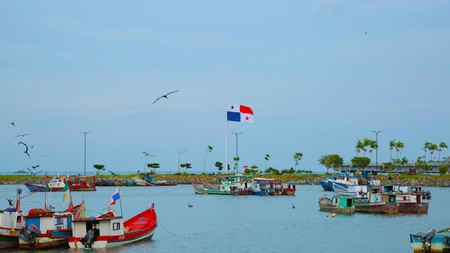 While they live on less than 100 of the San Blas Islands, they protect all of the more than 350 that unite to become San Blas. Large-scale developments do not exist here, nor do any modern builds.

The special sanctuary of San Blas Islands has been known to captivate tourists and locals alike. From the turquoise, crystal clear water to the palm-tree dotted beaches and soft-as-silk sand, there is a mesmerizing, completely uninterrupted view from island to island. In fact, the only buildings on San Blas are the small, basic huts for minimal shelter. 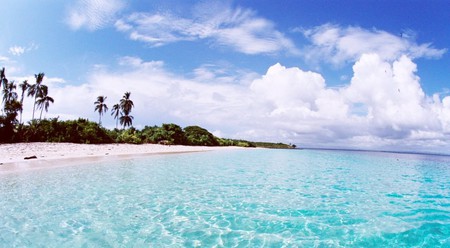 Over time, the Guna Yala has become more vulnerable as the reefs have slowly stripped away the protective barrier that once surrounded and supported the islands. The sea level, as a result, has increased at an accelerated speed. Also affecting the rapidity is poor resource management, leading to significant coastal erosion.

The future of San Blas Islands, as it stands currently, is in significant danger of disappearing to land under the sea within a matter of decades. The fate of the islands is no longer an “if” but a “when” the local, native, indigenous people will be forced to leave their home, the beloved San Blas Islands.