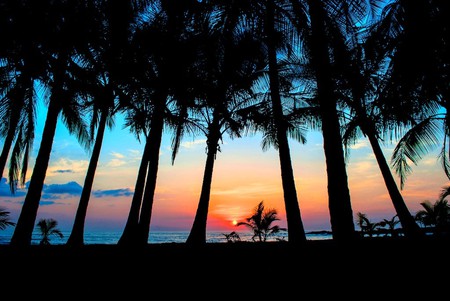 Santa Teresa is a happening beach town on the southern part of the Nicoya Peninsula in Costa Rica. It is a town that is well known for its variety of surf breaks, yoga and wellness retreats, laid-back easygoing vibes, and awe-inspiring beauty. While there is a ton to do right in Santa Teresa, there is also a lot to do just right on its doorstep. Here are the best day trips to take out of the town.

Isla San Lucas is an island in the Gulf of Nicoya that was once home to a notoriously horrific prison. The worst of the worst were sent here, and quite a few of them never made it off the island alive. Today, Isla San Lucas is a national wildlife refuge. The boat ride and the guided tour of the island are opportunities to experience part of Costa Rica’s marine territory, which is home to dolphins, whales, sea turtles, and rays, and learn about an intriguing part of Costa Rica’s past. 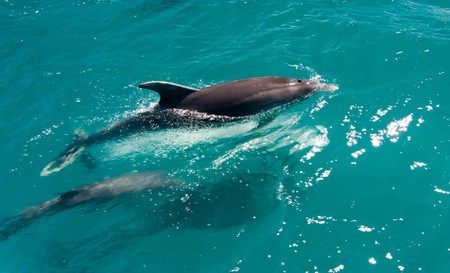 Spend the day at Isla Tortuga

Isla Tortuga is another island in the Gulf of Nicoya. However, this island has a very different feel than Isla San Lucas. Isla Tortuga is what you might picture when you imagine an exotic tropical island. This gorgeous island is surrounded by white-sand beaches and lively reefs. A day trip to Isla Tortuga typically includes a boat tour around some of the other islands in the gulf, an opportunity to snorkel, and then ample time to bask in the sun, swim in the crystal-clear seas around the island, and enjoy a beach picnic before cruising off into the sunset and back to your base.

Swim beneath a waterfall

A quick drive from Santa Teresa is the quaint bohemian town of Montezuma. While Montezuma might be small, it has a happening night life, some fun surf breaks, and several yoga and wellness retreats. It is also famous for its waterfall, the Montezuma waterfall. The hike to it is relatively easy and a guide isn’t necessary, unless of course you want one. Spending the day swimming beneath the waterfall and picnicking is a popular weekend activity with locals. 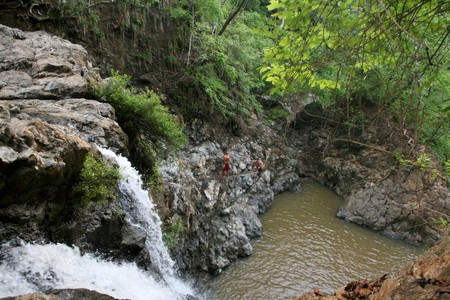 Playa Grande, a rocky beach in Montezuma, is believed by many to be haunted. It is thought that there is an ancient burial ground around here. At night, especially on a moonless night, there have been reports of restless wondering souls, and those brave enough to take a night hike down to this eerie beach might quickly realize they aren’t alone. If you are planning on spending the day in Montezuma, you might want to stick around after hours to see if the rumors are true; that is, if you have the courage for it.

Just on the other side of Playa los Suecos, south of Mal Pais, is a hidden gem known as Punta Murcielago, or Bat Point. To get here, you must drive south of Mal Pais all the way to the end of the road; a four-wheel drive vehicle is essential. The bat cave is a bit difficult to get to, as you have to climb over some very rocky and jagged terrain, but it will be worth it, as there are thousands of bats living here. What’s also amazing about this day trip is that once you are done checking out the bats, you can go swimming or snorkeling in the stunning protected bay and spend the rest of your day in your own private paradise. This small part of the Nicoya Peninsula is one of the most beautiful parts. 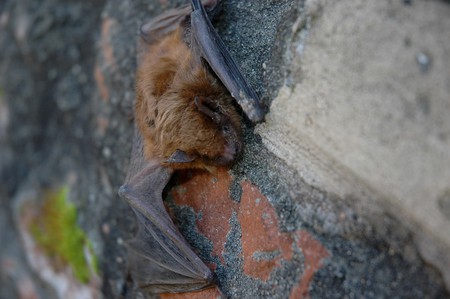 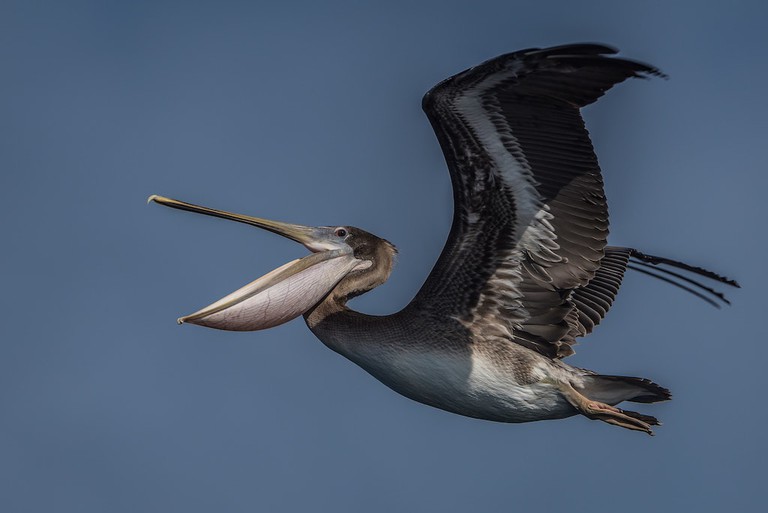 Brown pelican | © Becky Matsubara / Flickr
The Cabo Blanco Nature Reserve is located on the very southern tip of the Nicoya Peninsula. The remoteness and isolation of this reserve is what has helped keep is so pristine and full of wildlife. Hiking through this magical nature reserve is a day trip that is sure to reward you with amazing wildlife encounters, as well as a feeling of complete awe. It’s one of Costa Rica’s less-visited reserves, so you are likely to see very few other visitors during your nature hike. Cabo Blanco is also a very important sanctuary for sea birds, as well as wild cats, monkeys, peccaries, deer, and anteaters.
Open In Google Maps
Administration Station 3.2 kilometers south of Cabuya, Puntarenas Cabuya, Costa Rica
+5066455277
Visit Website
Give us feedback 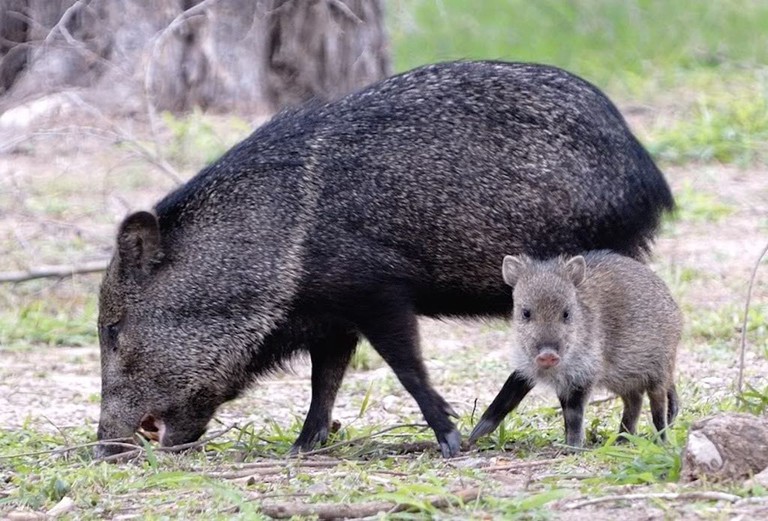 Keep your eyes peeled for peccaries | © Sheran / Flickr
The Curú Wildlife Refuge and Hacienda is a privately owned refuge and hacienda located on the southern part of the Nicoya Peninsula. This wildlife refuge and hacienda is an inspiring example of a sustainable development and thriving wildlife refuge. The refuge is home to over 150 species of birds, including the spectacular scarlet macaw. Many species of monkeys and other mammals such as coatis, deer, and collared peccaries also call this refuge home. There are several different ecosystems present here, including tropical dry forest and mangrove forest.
Open In Google Maps
South on the main road from Paquera to Cobana, Puntarenas Curú, Costa Rica
+50626410100
Visit Website
Give us feedback