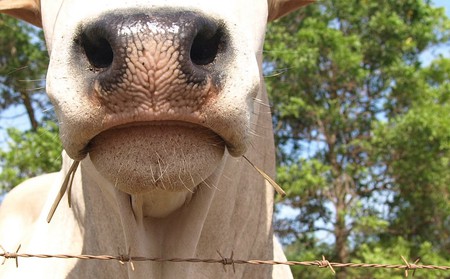 When you think about Costa Rica it is unlikely that cheese comes to mind. However, once you’ve had palmito cheese, or in Spanish queso palmito, it is unlikely that a ball of cheese won’t pop into your mind when you reminisce about your visit. Queso palmito is one of Costa Rica’s most prized cheeses and one that is as fun to eat as it is delicious.

What is queso palmito? 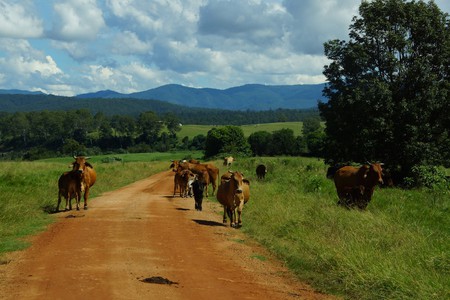 A brief history of its origin

Queso palmito was originally made in Curtis, a district in San Carlos. The area of San Carlos is one of the leading dairy producers in Costa Rica, so it is no wonder that they were also making cheese. The cheese was first called queso arollado, which directly translates to rolled cheese. The production of this cheese, which was not very popular at first, was moved to La Palmito de Naranjo. ‘Palmito’ is actually Spanish for hearts of palm, but since this became the home of the rolled cheese, queso palmito was a perfect name. Plus, the way the cheese is rolled somewhat resembles a heart of palm, so the name is doubly fitting.

Where to buy it

Queso palmito is now mainly produced in the canton (county) of Zacero, but there are multiple other places that manufacture this popular cheese, too. You can buy queso palmito in almost any supermarket around the country. It is often sold on the side of the road or at local farmers markets. If you have the chance to buy it directly from a local source, such as a family-owned roadside stand, you should. It is a great snack to pick up on a road trip and easy to eat on the go. 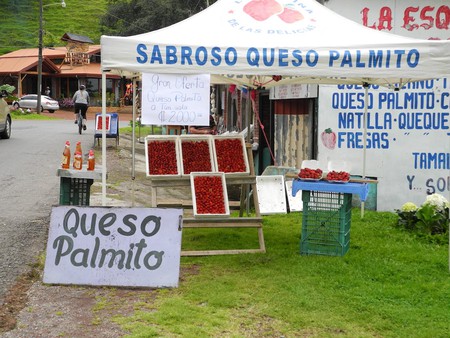 The largest ball of queso palmito

At an expo in Zacero in 2007, a 132 kilo (300 pound) ball of queso palmito was spun up by six experienced cheese makers at the dairy cooperative Coopebrisas. Their goal was to create a 200 kilo (450 pound) ball, but they ran into some problems and had to cap this giant ball of cheese off at 132 kilos. The expo in Zacero promotes local Costa Rican products ever year in an effort to raise money for the elderly, and this year the cheese stole the show.

Other types of Costa Rican cheese

Most local Costa Rican cheese, like queso palmito, is classified as fresh cheese. There are several different types of cheese that are definitely worth checking out while in Costa Rica too, including queso fresco (often called queso Turrialba), queso rico, queso tico, and queso para friar. 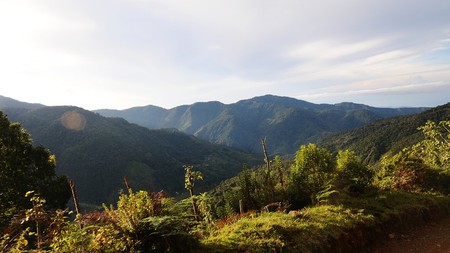