We examine the life and work of this lauded Belizean poet. 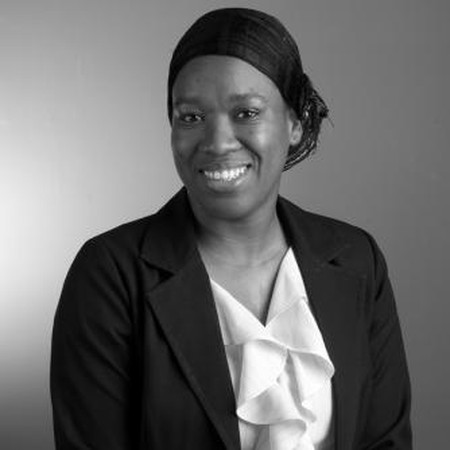 Adele Ramos is a Belizean writer, songwriter, journalist and poet who writes for the Belizean newspaper Amandala. In 2005, along with five other Belizean poets and writers, Adele Ramos founded the Belizean Poetry Writers’ Society which welcomes writers from other artistic disciplines. The mission of the society is to ‘enhance and harness poetic skills among Belizean poets, foster the development of the art of poetry, and promote its appreciation among Belizeans’. Ramos is also a founding member and organiser of The Belizean Poetry Contest and the Belizean Poets Exhibit. The effort and energy that Ramos pours into the organisations is also apparent in her writing, which is centred on her home country of Belize as a cultural and artistic inspiration.
Her first book Thomas Vincent Ramos: His Life and Works was published in 2001. The book documents the life and works of Adele Ramos’ grandfather, Thomas Vincent Ramos, also a journalist and civil rights activist. Ramos herself describes the work as a historical text which remains relevant and gives an insight into the pride she has in her heritage. Ramos’ next publication was her debut poetry anthology Phases, which was published in 2004 and focuses mainly on love poetry.
Belize is a recurring feature of Ramos’ writing and poetry; her poem The Healing of Belize presents the personified sick and tired lioness Belize, who ‘weeps to wash away the gunpowder and the cocaine, and the blood of my brothers that stains her once pristine body’. The jagged structure and offbeat rhyming rhythm of the poem emphasises the uncertainty of the injured Belize as she waits for her cubs to realise their potential.
Ramos’ use of imagery implies she is not lamenting the troubles that have plagued her Belize but that she is hopeful for the future. The poem has a tenacious tone which emphasises Ramos’ affection for Belize and cherishes the healing that it is undergoing through the arts. This affection is continued in the tender way in which she describes how Belize needs to rediscover her soul.
The way Ramos argues that Belize is rediscovering her soul is through poetry, that the country’s poets are feeding her healing as they increasingly ‘wrap her body in poetic verse and soothe her pain with lyrical poetry’. The poem exposes Ramos’ ability to not simply use poetry as a tool for self-exploration and self-expression but also as a medium of encouragement to others and a way to incite pride and progression. It showcases her drive to promote Belizean poets and artists through any medium of her ability. The tenacious tone of the poem is conjoined with a tone of inspiration, as though Ramos intends to inspire others to grow and build a future through poetry and other arts. This inspiration that she desires is put into practice through her continued efforts within the literary world in Belize and around the world.