Why Spanish Language Crossovers Are Taking Off in Pop Music 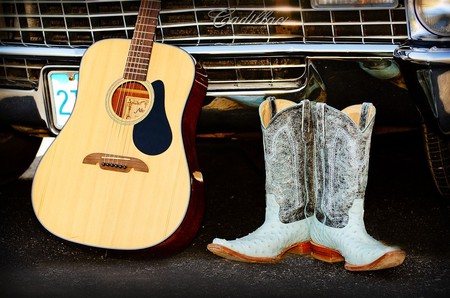 Tennessee is about great music and honky-tonk style | © elljay / Pixabay

Artists that usually sing in English are now producing songs in Spanish in increasing numbers, but why? From Bieber to Beyoncé, some of the world’s biggest selling artists are bringing Spanish-sung music to the ears of mainstream audiences the world over. Here’s the background on the rising trend.

The release of a remix of Colombian singer J Balvin’s smash hit “Mi Gente” featuring none other than Beyoncé is just the latest in a string of Spanish-language appearances from major pop stars. Earlier in 2017 we heard Justin Bieber singing a Spanish verse on the smash hit “Despacito,” and the trend looks set to continue. 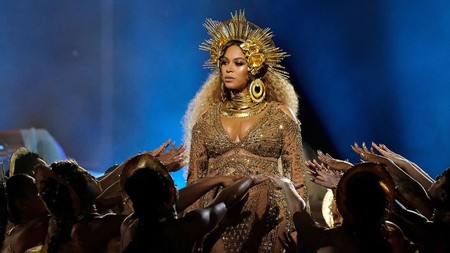 One reason is a desire among English-speaking artists to tap into a lucrative Spanish-speaking market in the United States. The Hispanic population of the US continues to increase, and getting them on board means legions of new fans from the second-largest ethnic group in the country. 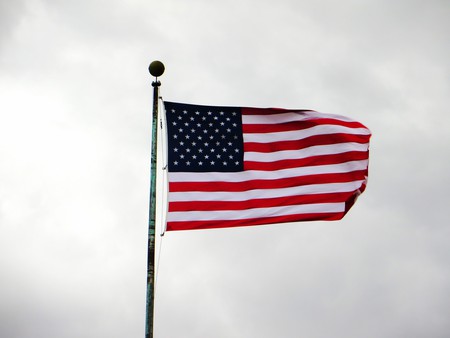 Latin America is getting increasingly connected

Another reason is the increasing access to streaming services such as Spotify and YouTube in Latin America. As the continent gets online, a whole new market is forming. Research shows that Latin Americans are huge users of streaming services, and English-language pop stars (or their managers) recognize that this presents a massive opportunity. And the best way to get people on board? Sing in their language.

The favored approach so far has been to team up with established Latin American stars and piggy back on their fan base by singing in Spanish. With the Hispanic population of the US still growing, and hundreds of millions of Latin Americans yet to get online, the appeal of singing in Spanish will only become stronger in the months and years ahead. 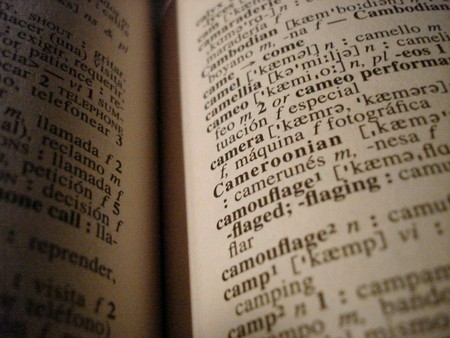 Who’s next to try their hand at Spanish?

Who would you pick as the next pop singer to try their hand at breaking into the Spanish-language market? How about some Latin rap from Drake? Or a heart-rending ballad about a long-lost love in Mexico from Adele?

Some of the artists would do better in Spanish than others, and we will surely see some questionable attempts as time goes on. But what seems certain is that where Bieber and Beyoncé go first, others are sure to follow.