The Top 10 Things To Do In Havana, Cuba 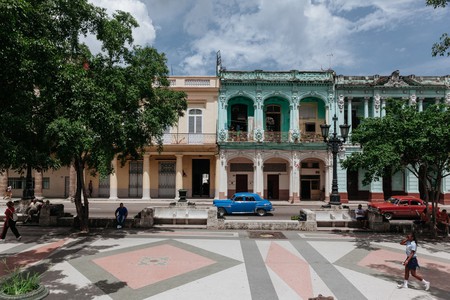 After decades of being shut off from parts of the world, Havana now holds an aura of mystery for the tourists who are now starting to stream through its streets in greater numbers. We’ve all heard tales of what there is to discover in Cuba’s fascinating capital, but if you go now, you’ll still catch it before the distinctive traces of oldness disappear.

You could while away hours upon hours just wandering aimlessly through Havana’s curving streets, but the fascinating neighborhood to do this is Centro Habana. Yes, Havana Vieja has the UNESCO designated sites, so don’t miss those either, but Centro Habana is the most colorful district, and it’s the district where you’ll feel most in touch with the local flavor. You’ll hear the sounds of salsa music drifting through windows and run into street food, the scent, and taste of which you should definitely indulge in. Havana is also a very safe city for foreigners, so you can wander without being stressed out about what you might run into. 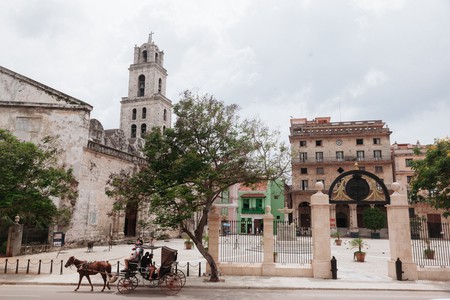 Eat at a Paladar

One quintessential Havana experience is to eat at a paladar, an in-house restaurant that will provide you with an exceptionally personal eating experience. You’ll find them all over the city, sprinkled in amongst the normal restaurants. Since they’re generally quite small, the best ones will often have a long wait or require a reservation in advance, but once you get inside, you’ll realize that they’re well worth it. The owners might treat you to a mojito to make the wait a little shorter, or hand you a cigar and a glass of rum at the end. When you’re at the end of the trip looking back, these are the eating experiences that you’ll remember. 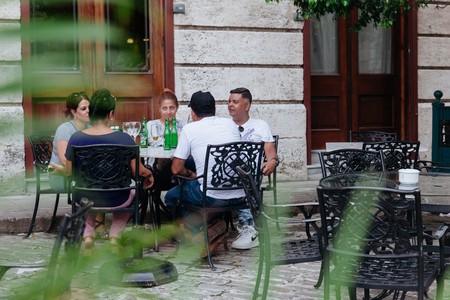 Walk the Length of the Malecón

You will have noticed that Havana is at the sea, and one of the best places to enjoy that feeling is on the Malecón, a sea wall that basically runs the length of the city, about 8 kilometers in total. Take as much time as you need to walk down the whole thing to La Rampa in the Vedado neighborhood, a nightlife hotspot that will fill you up with energy you never knew you had. The esplanade was constructed over a period of about 50 years, so as you walk along it, you’ll get to see some of the many transformations that the city has gone through. 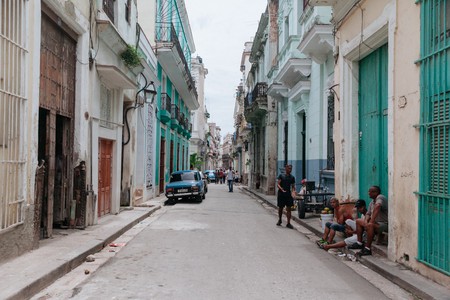 Ride in an Old Car

It’s the Cuban cliché, one of the results of their long-standing communist government was the inability to import new cars, so you’ll see cars from the 1950s all over the place. While the time travel effect has been somewhat dampened by the appearance of newer cars nowadays, you can still get closer to history yourself and take a ride in one of the older cars. You can pick one that you like outside of the Hotel Inglaterra or the Museum of the Revolution, and then you’ll get to spend an hour being driven around the city in style. 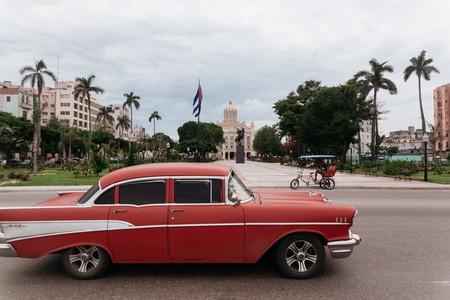 Named after Christopher Columbus, el Cementario de Cristóbal Colón is far more than just your average cemetery. Located in the Vedado neighborhood, it’s chock-full of over 800,000 graves, many of them beautifully sculpted by generations of wealthy families. The cemetery is set up like a city, with different quarters designated for different sorts of people. Groups from bishops to baseball players all have their own areas within the 140 acres available. One thing to know before going: there are few places to rest and the stone there might seem blindingly white, so you might want to wait to check it out on a cloudy day.

Go to a Baseball Game

Even in the chilliest days of the Cold War, you could still find Cuban baseball players in leagues everywhere, including in American Major League Baseball. There’s just something in the water on that island that seems to pump out baseball players at a high rate, and a trip to a Cuban league game will give you a unique and memorable sporting experience. This is truly the national game, and you’ll feel it in the atmosphere at the stadium. Plus, Havana Industriales has a history of being one of the best teams in the league, so you can go in with high hopes for a hometown win.

Another element of Cuban culture that has let itself be known far outside of the country’s boundaries is salsa, and you can’t miss that while you’re in Havana. You’ll find live music practically everywhere in the city but look in advance to make sure they’re playing the style you want. Feel like you’d be going to the show a little bit underprepared? Find a salsa class to buck up on your skills first.

There are a couple of buildings and other urban features that you simply can’t miss while in Havana. One is Plaza de la Revolución, where you’ll see the Jose Marti monument and the giant face of Che Guevara (you’ve seen it on t-shirts before, but never so big) on the wall of the Ministry of the Interior. Another one not to miss is the Capital Building, which has the exact same construction as the US Capitol building, but the Cubans made theirs just a little bit bigger. For your history fix, make sure to check out the Museum of the Revolution. The building is fascinating, and you’ll learn something as well. 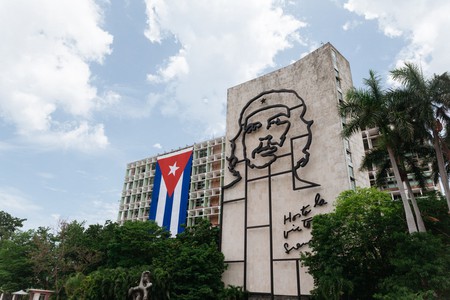 Cuban cigars are legendary, and there’s no better place to get some than at one of the factories where they come from. Even if you’re not a smoker yourself, seeing the process in action is a great way to get a little closer to the culture of the country, especially when for years Cuban cigars have been one of the major items that people from abroad connect to the country. There are a couple of options as to where to get this experience, and you’ll definitely want to book in advance. The cigars you’ll find at factory shops will certainly be more expensive than what you’ll find on the street, but you can depend on their quality being top-notch. 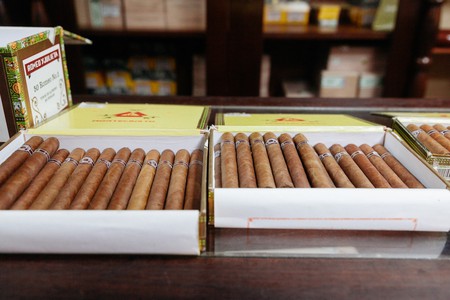 Soak up the Art

Artists are held in very high regard in Cuban society, so there are numerous art studios and boutiques selling crafty creations sprinkled throughout the city. If this is something you’d like to experience deeply, you can take an art tour of the city. If you want to just experience it on your own, find shops like Clandestina and Pisoclabis Bazar-Café in Old Havana and La Fabrica de Arte Cubano, or FAC, in Vedado. There are a number of Cuban painters and other artists who have achieved international fame in that world, and in Havana, you can still get up close and personal with them. 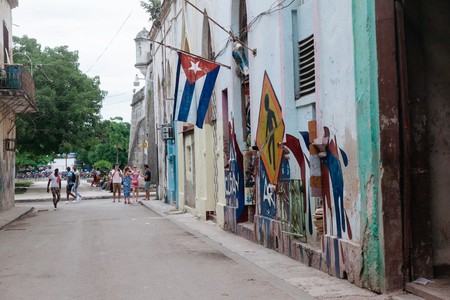