From Cuban travel guides and travel accounts, to novels set in Cuba and scholarly analyses, the book market is filled with various writings about this Caribbean island. What’s harder to find – in English and sometimes even in Spanish – are books written by people who actually live there. Dick Cluster, translator of many books by Cuban writers, reveals twenty of the best books from Cuba. 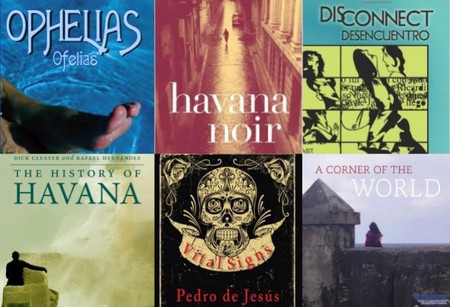 The Cuban fiction least known to readers off the island is that written by women. One way to get quick hit of the variety which Cuban women writers have been producing in the past few decades is to check out two anthologies: Cubana: Contemporary Fiction by Cuban Women (ed. Mirta Yáñez, Beacon Press, 1998, tr. D. Cluster and C. Schuster) and Open Your Eyes and Soar: Cuban Women Writing Now (ed. Mary G. Berg, various translators, White Pine Press, 2003). Though these anthologies are now more than a decade old, the writers included have continued to write and publish in Cuba, and newer complete books by a number of the included authors are now available in English or will be shortly. Cubanabooks, based in Chico, California, has published Havana is a Really Big City, a retrospective collection of several decades’ worth of stories by Yáñez, one of the earliest post-revolutionary women writers to break into a nearly all-male club (ed. Sarah Cooper); Disconnect, a volume of sly, engaging, and satirical stories on current Cuban life and its obstacles by Nancy Alonso (tr. Anne Fountain); and Ophelias , eight stories of women on the edge of madness by Aida Bahr (tr. D.Cluster). Disconnect and Ophelias have the added attraction of being bilingual editions, so you can practice your Spanish at the same time.

As for novels, until last year not a single complete novel by a Cuban woman writer on the island was available in English, though quite a few had been written and published in Cuba. This situation is finally changing, with translations of two books which each deal with the question of emigration, a hot topic in Cuba since the new exodus provoked by the economic depression that followed the end of the aid-and-trade relationship with the Soviet Union. Wendy Guerra’s autobiographic novel Everyone Leaves was published last year by Amazon Crossing (tr. Achy Obejas). On Mylene Fernández Pintado’s A Corner of the World, novelist Leonardo Padura said, ‘Her story of lost love and the difficult pursuit of literature is at the same time an X-ray of life in Havana’. 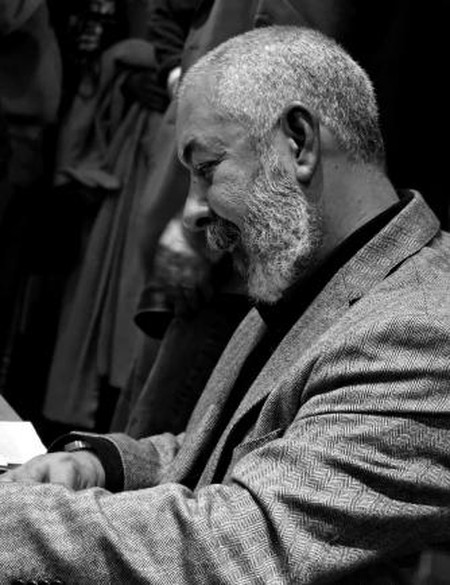 Fiction by male Cuban writers on the island is not much easier to find in English. A notable exception is Leonardo Padura, probably the contemporary Cuban writer most popular with his local audience. His series of murder mysteries featuring policeman and would-be writer Mario Conde has been published in the UK by Bitter Lemon Press (tr. Peter Bush). One of the most recommendable books in the series is Havana Red (2005), in which Conde must try to solve the murder of a transvestite and come to grips with his own longstanding prejudices against transvestites and gays. Another noteworthy novel of Padura’s is The Man Who Loved Dogs (2009), which deals with the exile of Leon Trotsky from Russia, his 1940 assassination in Mexico, and a surprising Cuban connection to the aftermath of this event.

Speaking of gay Cuba, many readers are familiar with the work Reinaldo Arenas, both books written in Cuba and the USA before his death. Less well-known are two story collections by one of the first out gay writers to be published on the island after the cultural winds changed somewhat: Pedro de Jesús’s Frigid Tales (tr. D. Cluster, City Lights, 1998) is wildly experimental, with characters existing in different tenses or changing gender in midstream. His more recent collection Vital Signs explores the pursuit of love and meaning in contemporary Cuba in more conventional narrative yet still, as the critic Emilio Bejel says, ‘inspire any sophisticated mind’ (tr. D. Cluster, Diálogos Press, 2014). 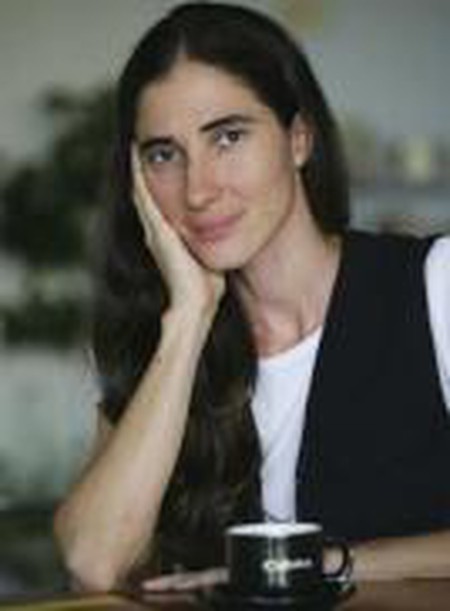 Despite limited access to the internet, Cubans are nothing but inventive and there is now an active blogosphere which includes the resolutely anti-government blogger Yoáni Sánchez, whose comments are also available in print in English as Havana Real, (tr. M.J. Porter, Melville House 2011). There are, however, many sites that offer a greater diversity of views. Most are in Spanish, but for English-speakers Havana Times: Open-Minded Writing From Cuba is particularly recommended. It features a wide variety of young writers who are frank about what they like and what they don’t.

Cuba is not just Havana, of course – though Havanans like to wryly comment on their capital-centricity though the adage, ‘Havana is Cuba. All the rest is landscape.’ A social history that uses the city and its residents’ stories to tell the history of the island is uniquely authored by a Havana resident (magazine editor Rafael Hernández) and the author of this article, an outsider who spent some years living there.

Turning from history to the present, almost all travelers and commentators are now taking note of how the island is being changed by several recent waves of economic reforms – glacially slow according to many, chaotic according to others, yet transforming the social landscape in unpredictable ways. Writing on that topic among Cubans is mostly in Spanish, in periodicals and online. But university presses in the USA have published a couple of books written on the island that can give us a sense of how all this looks from the inside. One is by an American journalist and long-term resident on the island, and the other collects essays by Cuban scholars engaged in dialogue with foreign counterparts. 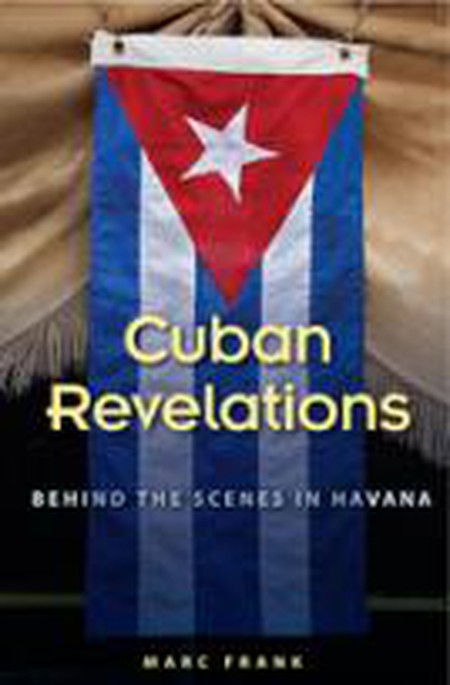 Marc Frank’s deceptively titled Cuban Revelations: Behind the Scenes in Havana (University Press of Florida, 2013) features observations and interviews from across the island as well as analyses by the Havana-based author. The book is particularly focused on the effects of American policy, the post-Soviet economic crisis, the reforms that have opened up more space for private and foreign economic activity, and what all this means day-to-day on the street. The author reports for Reuters, Financial Times, and other western media. He has lived in Cuba since 1984.

Cuban Economic and Social Development: Policy Reforms and Challenges in the 21st Century (Harvard University Press, 2012, ed. J. Domínguez et al) offers a rare chance to read the writing of Cuban economists and sociologists as they try to assess for themselves the effects of the current reforms and the need for more. Each set of Cuban essays (on economic growth, on Cuba in the international economy, and on equality, inequality and social mobility) is followed by commentary by international specialists.

And one from off-island: if you want only one book that can quickly answer a wide variety of questions about Cuba, though not written by a resident, Julia E. Sweig’s aptly titled Cuba: What Everyone Needs to Know (Oxford University Press, 2009) is a great read. Start there, and then pick something from the list above.