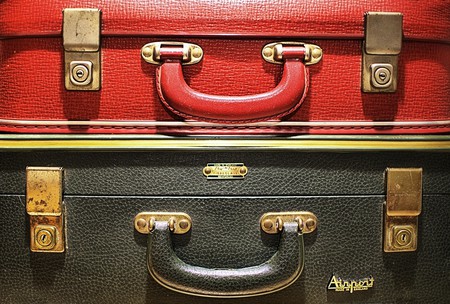 Have you ever found yourself at the airport looking at the sign with icons of prohibited items and thinking, “Who. On. Earth. Would bring guns, explosives, and drugs on an international flight?!” Well, the list of contraband is even longer when going through Cuban Customs. Here is a list of items to avoid bring to Cuba so prevent them getting confiscated or detained.

Anything critical of Cuba or the Revolution

Cuban law makes every effort to protect you from libelous criticism of the Revolution (in Cuba, “Revolution” refers to the current system and/or government), and Customs officers will help you to dispose of any unreliable books and magazines you may have brought to the country. It’s unlikely that Customs officers will spend time scrutinizing English-language books; these controls normally target Spanish-language books with titles and covers are easily identifiable as “contrary to national interests,” generally written by dissident authors who are already on the government’s blacklist. In other words, no one will care about something esoteric like Milton Friedman’s Capitalism and Freedom, but beware of negative titles including “Cuba” or “Revolution.” If a book has a potentially suspicious or controversial cover, wrap it in newspaper or magazine sheets to disguise it and make it look like something of little value. 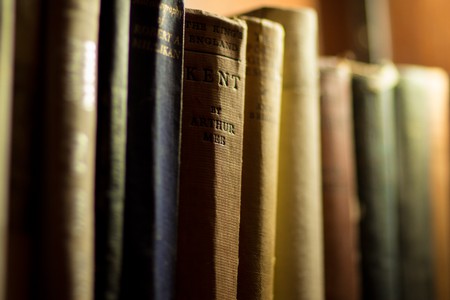 Anything with an antenna

Wireless technology is not welcome. Don’t try to bring hardware to set up any kind of network, including routers and switchers. Also prohibited are wireless microphones, any kind of radio equipment (radars, walkie-talkies, etc.), and equipment for satellite communication.

Although no one is going to examine if a smartphone’s location feature is activated and communicating with a satellite, that’s all the GPS Customs will tolerate. Professional GPSs (Global Positioning Systems) cannot be imported into the country without a permit from Cuba’s National Office for Hydrography and Geodesics). This regulation comes from a pre-smartphone era, when commercial use of GPS was not as extended, but the prohibition remains in place for dedicated devices and modules. 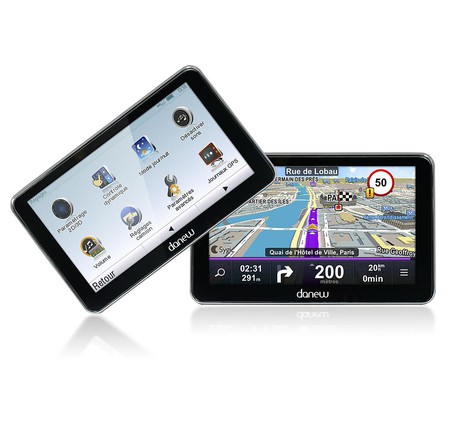 The only aerial views of Cuba to enjoy are from the tops of very tall buildings. Drones are not allowed in the country; sometimes even remote-controlled toys similar to drones will be denied entry. 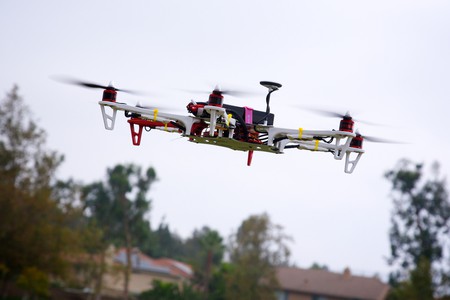 More than one of anything

In an austere country like Cuba, the convergence of more than one of the same item may be disconcerting and, sometimes, costly or illegal. For instance, bringing a single laptop as a personal item is free, but a second one requires paying an import fee for a second one ($250, or $100 for a mini-laptop). Similar limitations apply to other devices. By law, bring with no more than:

A copy of the regulation (Resolution No. 30 of 2014) and a longer list of maximum amounts is available in Spanish here. 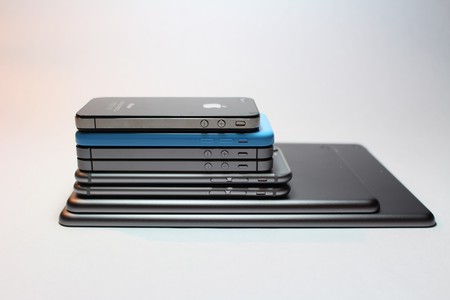 Too much tech | © Gabriel Freytez / Pexels
Give us feedback