Havana vs Santa Clara: Which City Should You Visit first? 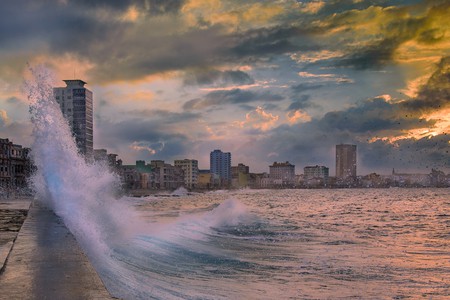 As airlines add more routes to Cuba, visitors have more options for travel. Both Havana and Santa Clara have airports, and both are vibrant cities with rich histories. So how do you choose which to visit first? That all depends on the experience you’re looking for. Here are the eight key differences between Havana and Santa Clara, and how they can affect your trip.

The biggest difference between Santa Clara and Havana are their geographical landscapes. While Havana is known for its turquoise waters and Caribbean sunsets, Santa Clara is landlocked.

Beach activities aren’t an option in Santa Clara, but the city’s centralized location does come with advantages of its own. Free from touristy beach side resorts, Santa Clara feels more authentic. It’s also the halfway point between Cuba’s Atlantic and Caribbean sides, so you still have options if you want to take a trip to the beach. You can take a taxi to either Cayo Santa Maria (Atlantic side) or Trinidad (Caribbean side) in about an hour and a half. 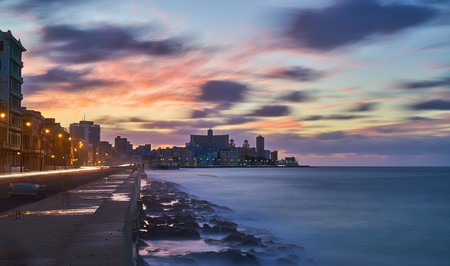 The amount of attractions

Havana is the quintessential Cuban postcard – from classic cars driving along El Malecon to rows of colorful, colonial buildings bustling with artists.

While Santa Clara will also have classic cars and old buildings, it’s on a much smaller scale. Visitors in Old Havana can stay a week and still have plenty to explore within walking distance. In Santa Clara there are less attractions, and they are more spread out.

The amount of tourists

Havana is a tourist city. Walking around Old Havana, you are likely to see visitors from all over the world. Santa Clara, on the other hand, is still largely undiscovered. The city feels more authentic and less crowded, but it also has less services for tourists. 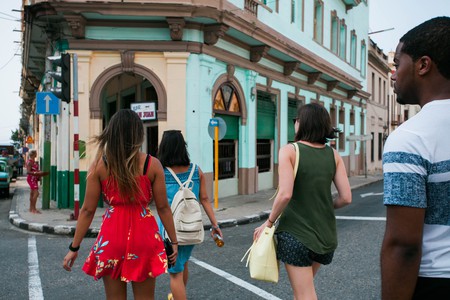 Both Havana and Santa Clara were important cities during the Cuban Revolution, and both cities house extensive Revolutionary museums.

The Battle of Santa Clara was a decisive battle for the Revolutionaries. When Che Guevara took the city, Cuba’s dictator Fulgencio Batista panicked and fled the country. The revolutionaries then marched to Havana and within days Cuba became a Communist state.

Due to their different roles, both Havana and Santa Clara offer unique perspectives on the Cuban Revolution. In Havana, you can view Batista’s former Presidential Palace (now converted into the Museum of the Revolution). In Santa Clara, memorabilia and history surrounding Che Guevara is everywhere. Here you can view multiple monuments and museums dedicated to Che, Santa Clara is even home to the mausoleum where he is buried. 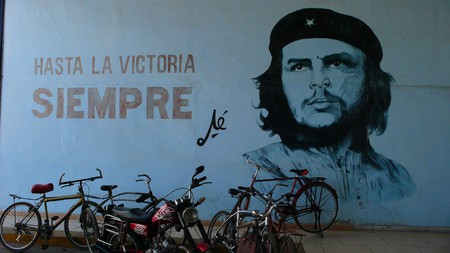 It is safe to say that everything in Santa Clara is smaller than Havana. There are less tourists, less activities and, not surprisingly, less people living there.

Havana, Cuba’s largest city, has a population of over two million. Santa Clara, Cuba’s fifth largest city, has little more than 200,000. Along with its large number of tourists, Havana’s population gives it the energy of a bustling city, while Santa Clara feels slower and more peaceful in comparison. It is also more indicative of life for Cubans outside of Havana.

While Havana has a reputation for its crumbling architecture, it is one of the most well kept cities on the island. In preparation for U.S. President Barack Obama’s visit in 2016, the Cuban government decided to restore and repaint many of Old Havana’s main streets (though most neighborhoods in the city are still dilapidated).

Santa Clara, on the other hand, is less of a priority for government repairs. In some ways this makes the city more characteristic of the Cuba’s buildings before the influx in tourism. 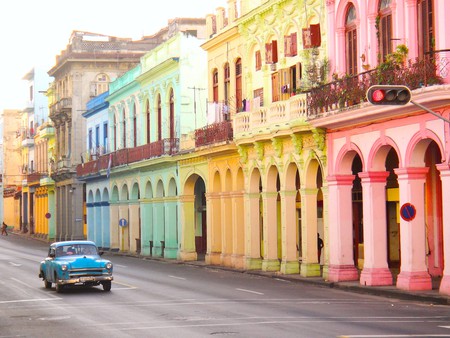 Santa Clara is generally cheaper than Havana because there is less demand from tourists. For example, Havana’s top hotels run between $250-300 USD per night. In Santa Clara, even the nicest hotels rarely cost $100 USD.

Both cities offer cost-effective options like AirBnBs and hostels, but high-end options are easier to find in Havana. 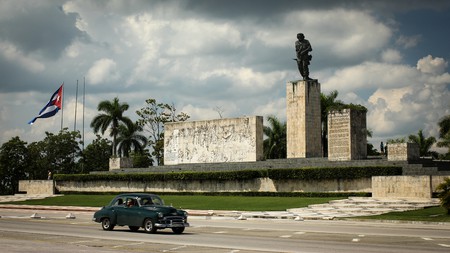 In both cities, people in the tourism industry will likely speak English. However, if you don’t speak Spanish and want to venture out on your own, locals in Havana are more likely to speak English. On the flip side, visiting Santa Clara is a great opportunity to brush up on your Spanish. 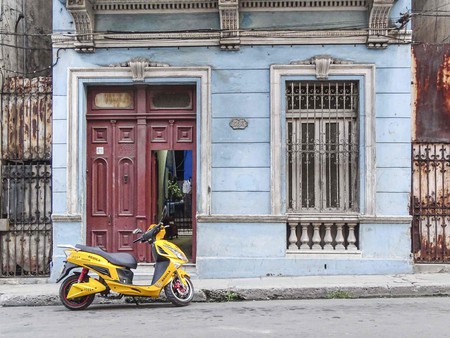